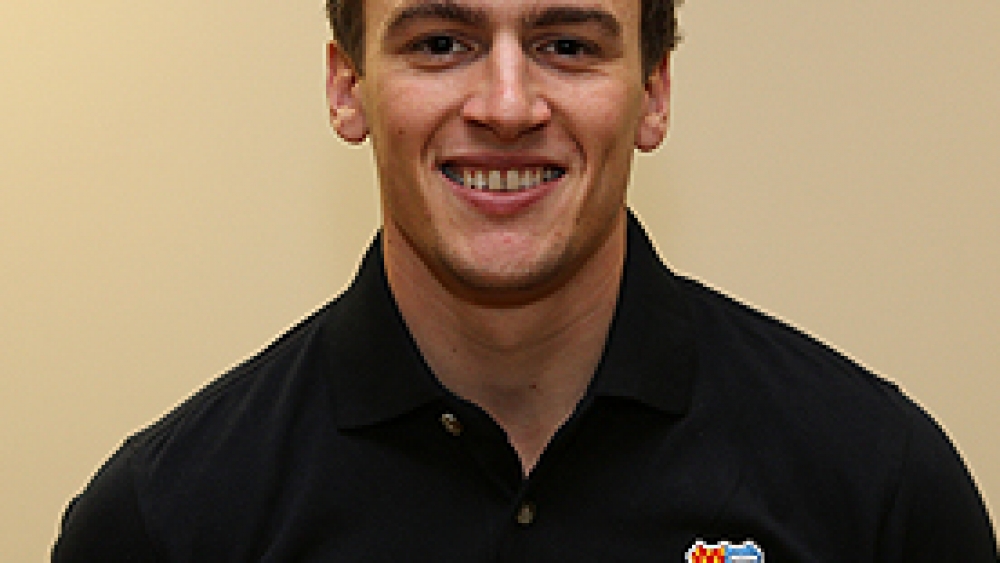 Following hot on the heels of Ryan Gregory and Harry Guy, the play-off match against Eton Manor saw 26 year old Liam Monaghan earn his 100th Chobham 1st XV cap and as a result he becomes a member of the exclusive Chobham Centurion Club. Liam joins an illustrious band of both current and former players to achieve this tremendous milestone and is only the third player in five seasons to hit the century mark reflecting the intensity of the modern game. A list of all our Centurions is on the honours board in the club house.

Born in Cockermouth, Liam’s first exposure to rugby came in the 13 man game with Broughton Red Rose in Cumbria. Following a move to university at Keele, Liam moved further south and joined Chobham in 2010. Despite a baptism of fire in a difficult season, Liam demonstrated his talent and resolve and emerged as one of the season’s success stories. In our double season of 2012-13 Liam showed the value in his electric pace and clinical finishing emerging as the leading try scorer with 16 tries including a trademark finish in the Surrey Trophy Final against S&E.

When not wearing the Chobham colours, Liam can be found on the cricket field representing local team, Woking & Horsell.

We all send Liam our very best wishes and heartiest congratulations on this auspicious occasion.