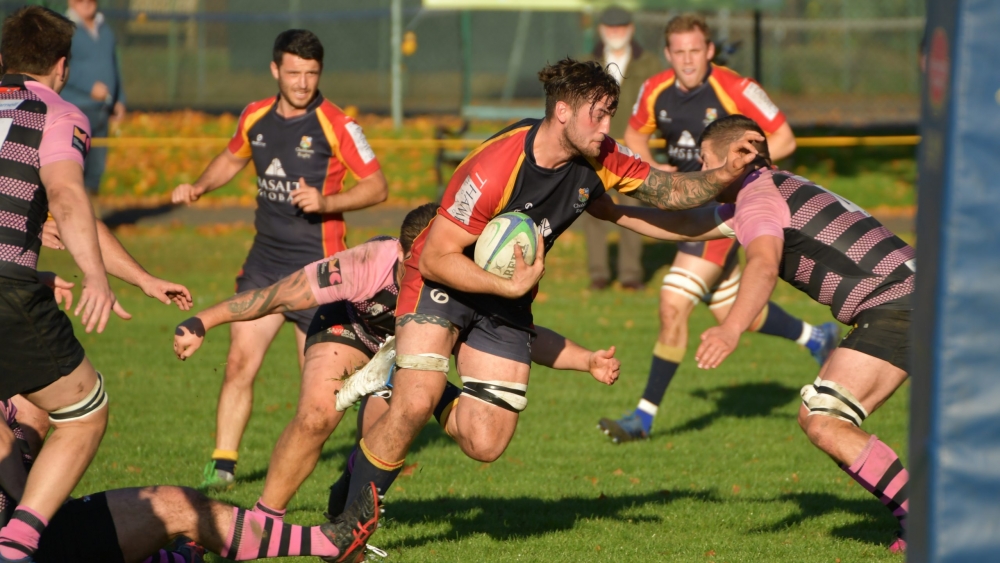 Chobham failed to showed up for their local derby away at Camberley on Saturday and were demolished by their west Surrey counterparts. 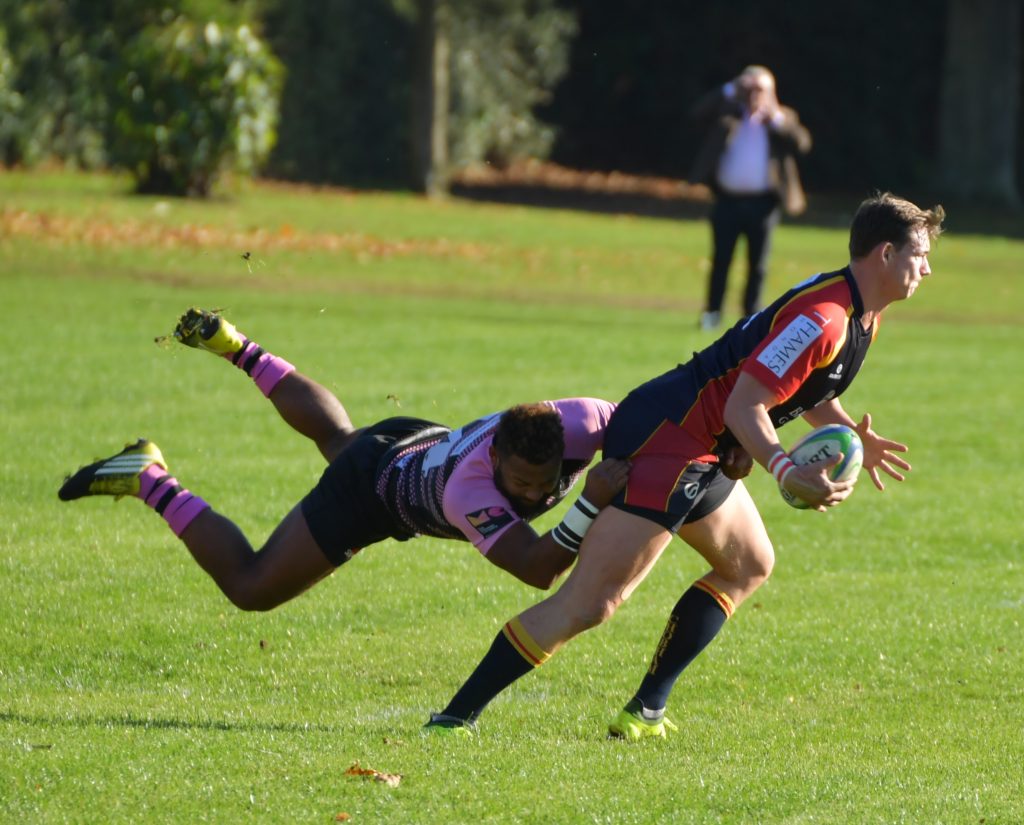 On a sunny and dry Saturday afternoon Chobham made the very short journey to Camberley for their 4th game against a top 5 side in as many weeks.   Feeling confident of causing an upset during training and prior to the game, it was soon after the first whistle very evident that it would be a very tough afternoon for the visitors.   Early on, a defensive lapse by Chobham allowed the hosts to score their first 7 pointer under the posts and this was quickly followed by a penalty from the tee of the Camberley fly half.   At this point the Chobham team received a yellow card when in the ascendancy and this appeared to really knock the away side off their stride, and during the following ten minutes playing with 14 man they leaked 4 lightning fast, incredibly disappointing tries. 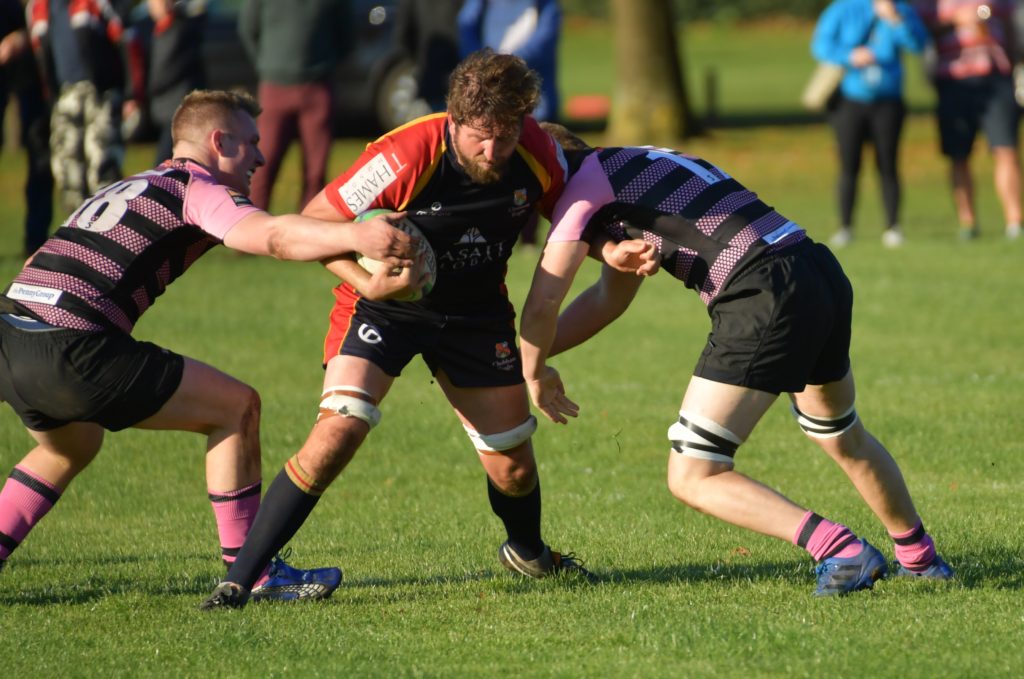 Bonus point in the bag, 5 tries to the good and relishing a lead of 41 – 0 everything was going the hosts way.   Chobham managed to score one of their own tries before the half time break through Josh Devitt but as Camberley ran in one more, the scoreboard read 48 – 7 at half time. 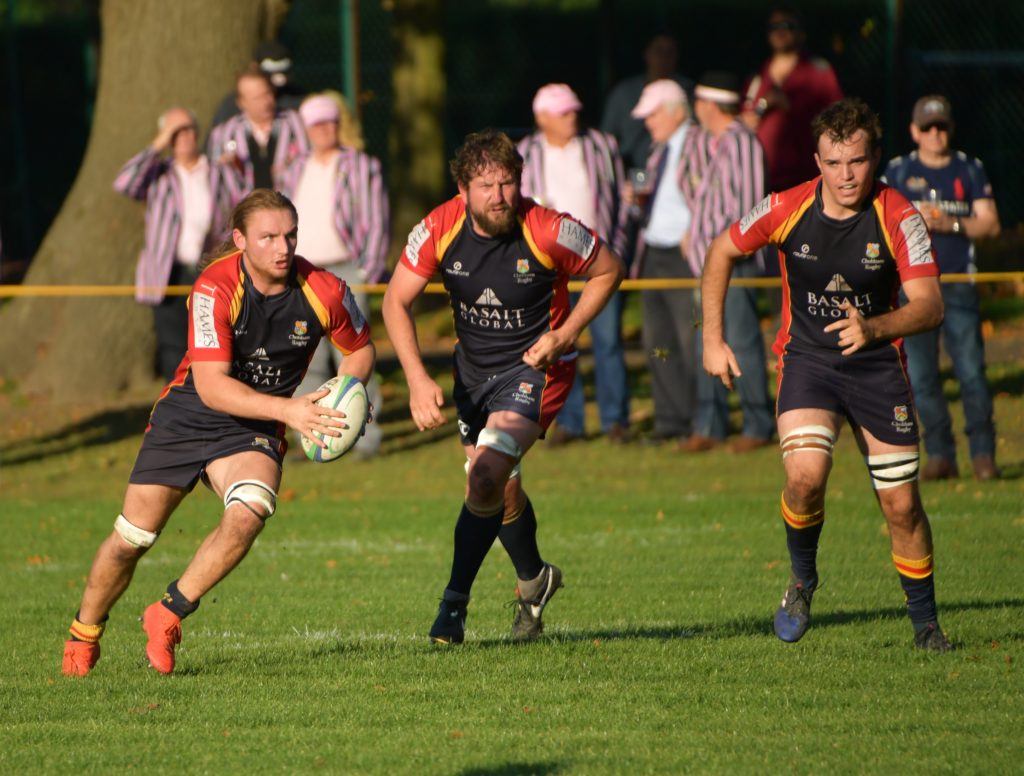 A shell shocked Chobham were way off the pace in every facet and the Camberley side were showing the real promotion credentials.   They continued to be just as clinical in the second half and tries continued to be scored at consistent intervals throughout this period.   It wasn’t until the final 20 minutes or so that Chobham managed to string together a few phases and apply a little pressure of their own as they worked desperately to gain a 4 try bonus point despite the huge defeat.   Unfortunately, they could only manage two additional tries through back replacement James Dunne and finally scrum half and captain Robbie Kennard. 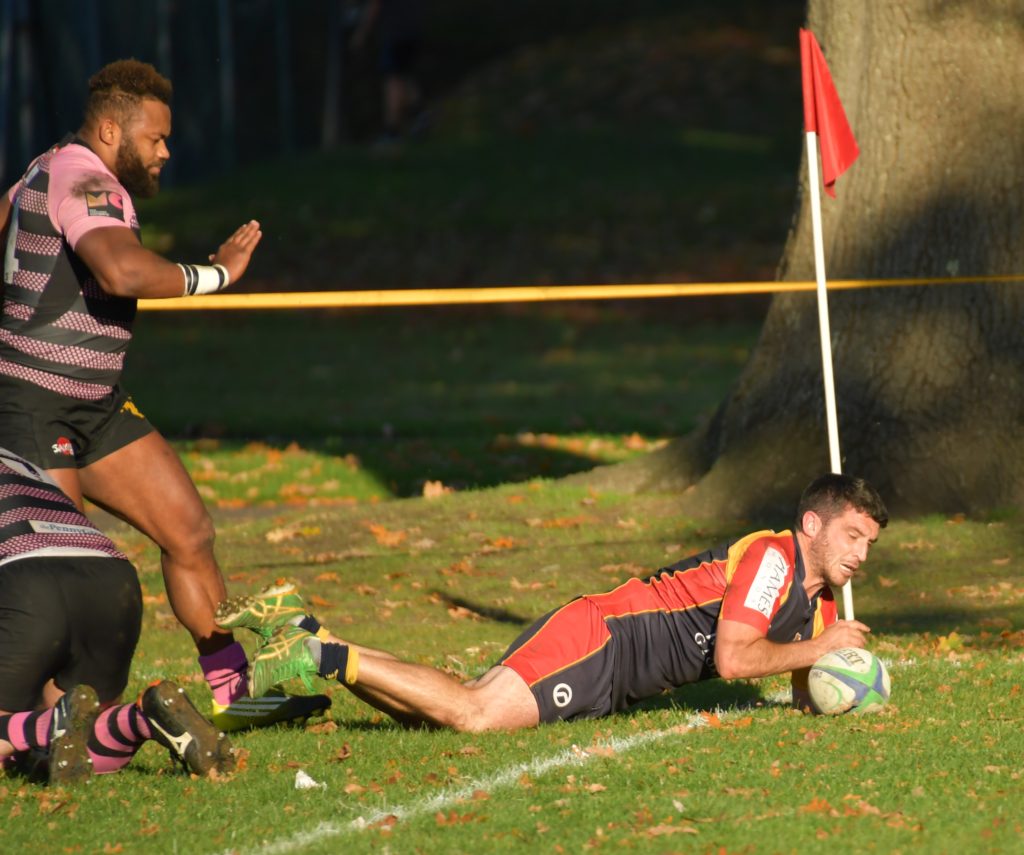 The defeat but more so the performance and the size of the defeat are and will be very difficult for the Chobham men to take.   To be dispatched with such ruthless ease by a totally dominant Camberley side truly hurts and will do for some time.   However, they need to get themselves straight back on the horse this week as they welcome Havant to Fowlers Wells next Saturday who appear to have found a little form themselves after a surprisingly poor start. 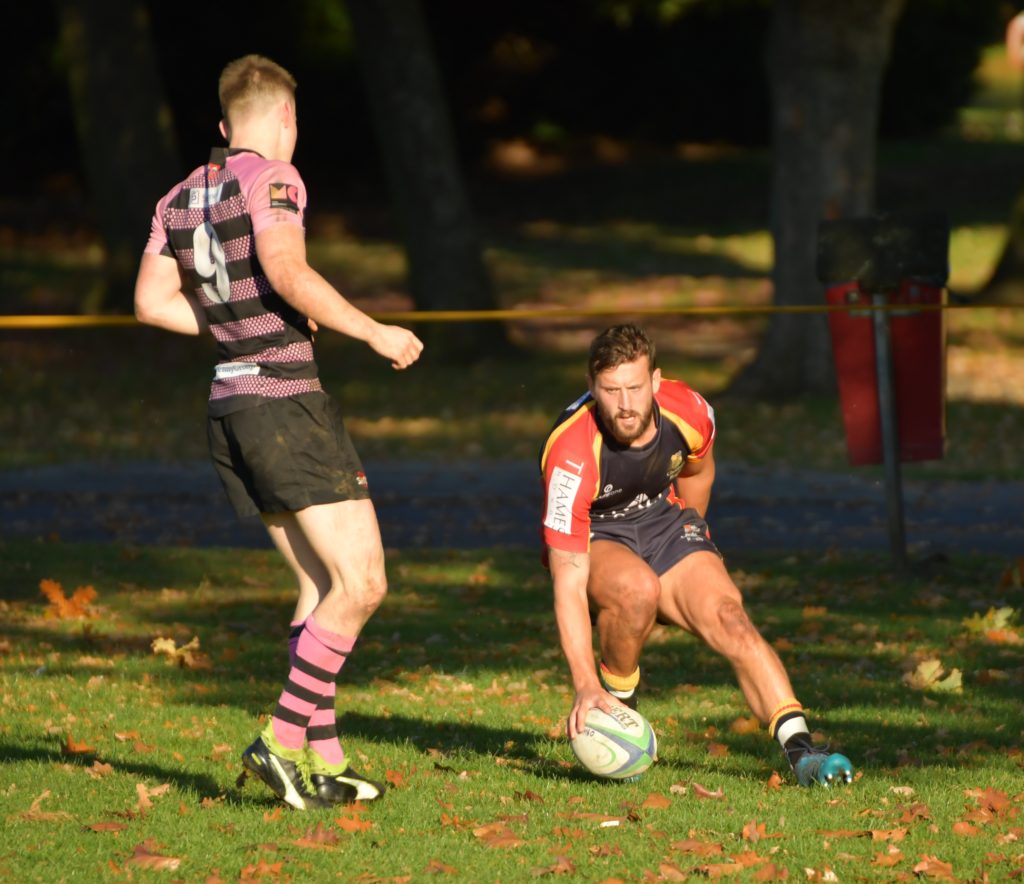 The Chobham man of the match had to go to flanker Justin Rowland who gave his absolute all at very stage despite the situation and worked tirelessly. 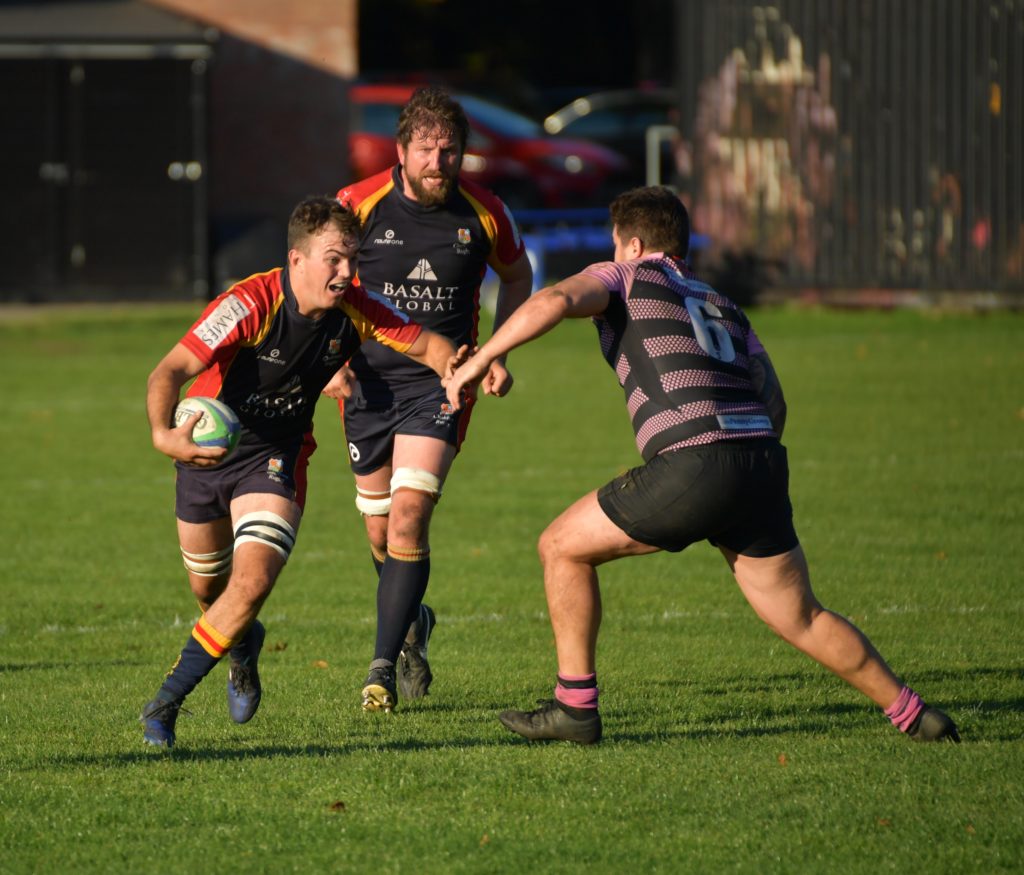