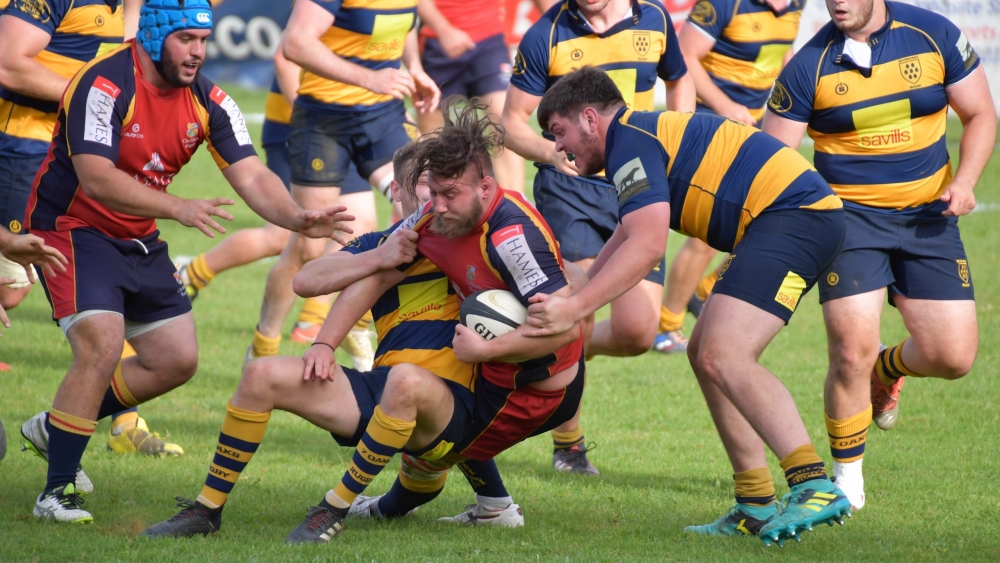 After a perfect start on the league table with a maximum 10 points from 2 games, Chobham travelled to Kent to take on Sevenoaks full of confidence but knowing that their hosts would pose serious threats.   An incredibly close encounter that ebbed and flowed throughout with both sides taking and keeping the ascendancy for lengthy periods of time throughout the game. 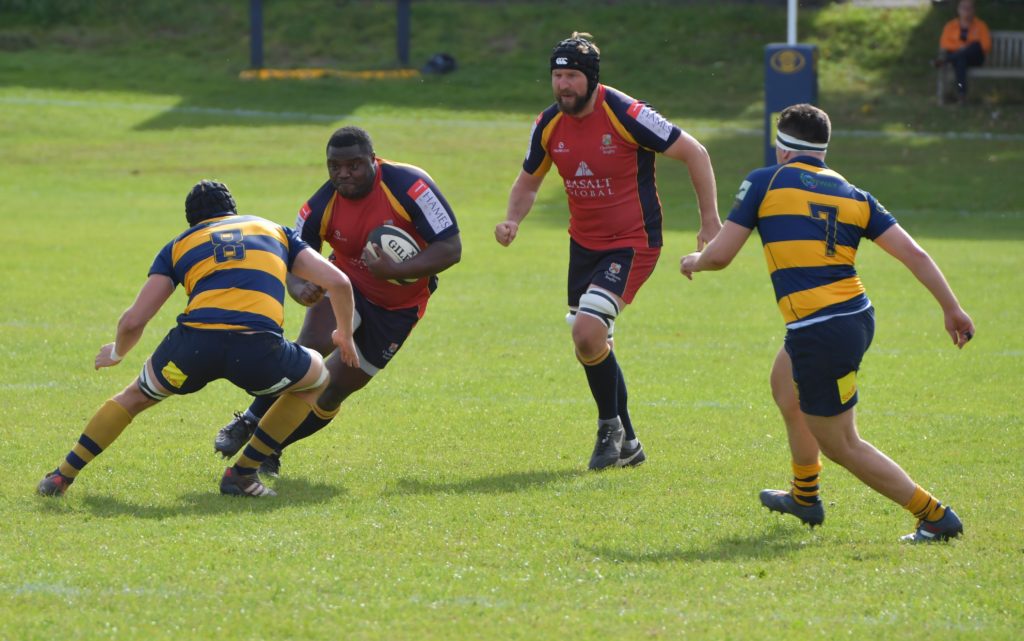 After the worst possible start as Chobham gifted Sevenoaks a seven pointer straight from the kick off, it wasn’t long before Chobham got themselves back in the game through a fantastic first phase move from the lineout.   Perfectly executed, it was finished off by Josh Devitt who sadly injured himself in the process and was forced from the field.   Chobham were able to add 3 more points before the half time break through the boot of Josh Clark to make the scores 7-8 at half time. 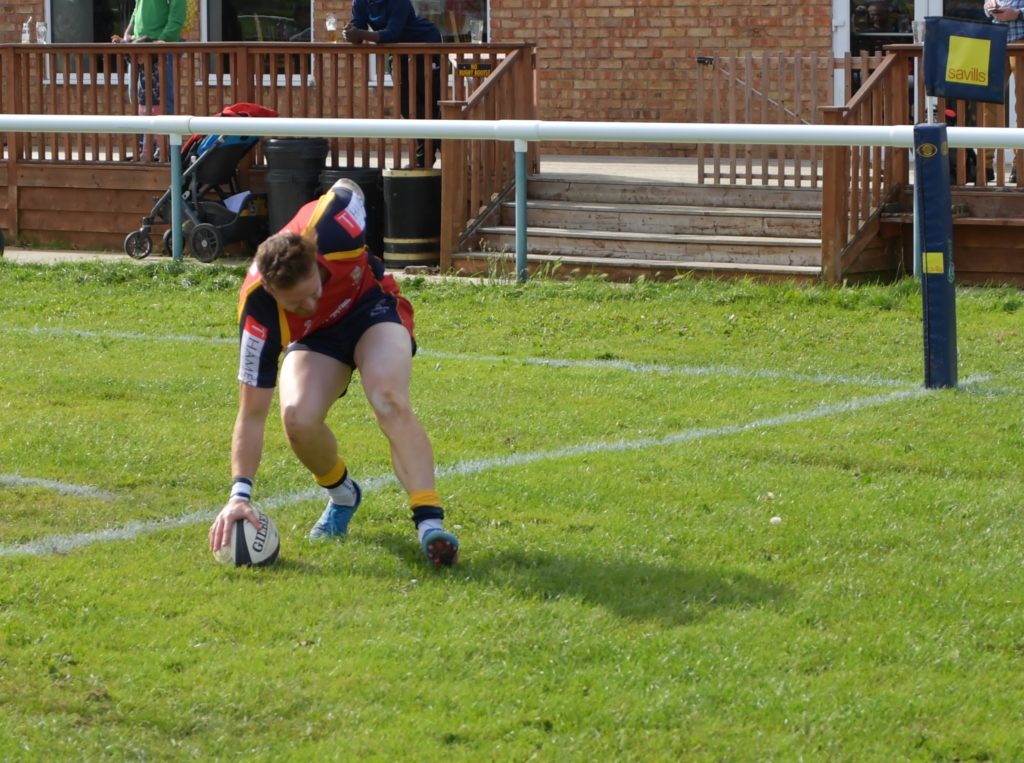 The half time message was one of frustration and disappointment at missing out on several other scoring opportunities throughout the first half which had no doubt given the hosts confidence.   If Chobham could find another gear in the second half the game was theirs for the taking.

Unfortunately the necessary reaction never came from the away side and the Sevenoaks side defended ferociously throughout the second half, and Chobham failed to break down the door again throughout the rest of the game.   In contrast Sevenoaks showed themselves to be a clinical outfit with their ability to capitalise on every Chobham mistake which either earned them field position or points at regular intervals.   With two opportunistic tries and three penalties converted from the tee they were able to stretch to a lead of 27-8 before the final whistle. 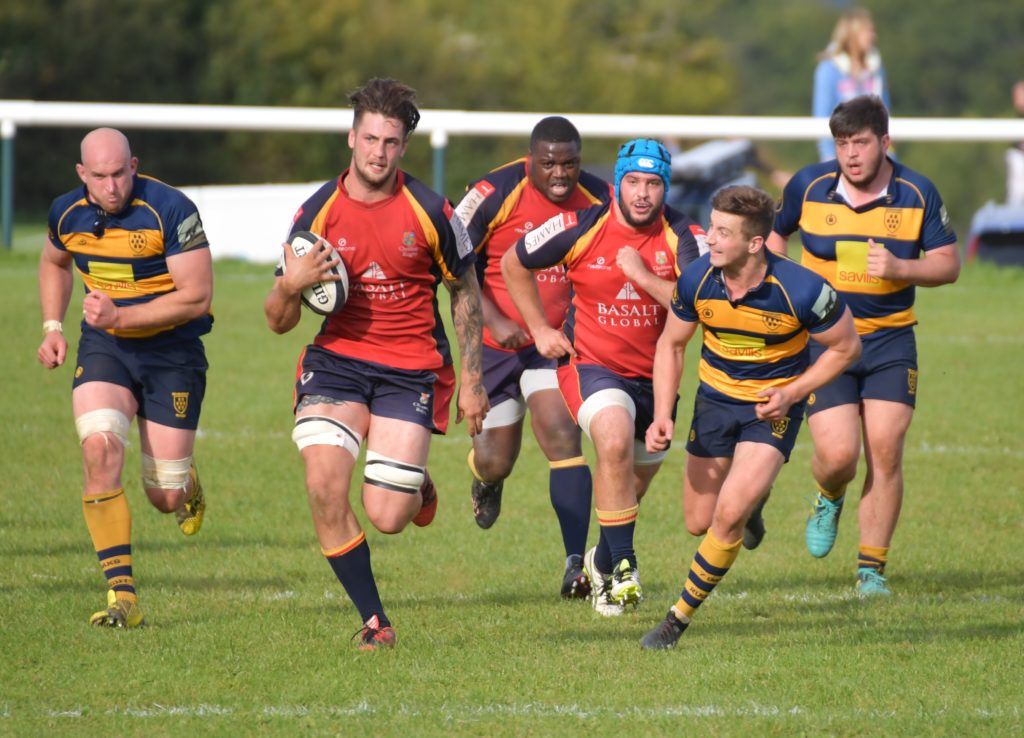 While the score line suggests a far more one sided affair than it was, Sevenoaks proved themselves to be the better side on the day due to their ability to take full advantage of the opportunities they were handed.   As Chobham’s lineout faltered throughout the game and they struggled to get on the front foot due to the home sides resolute defence they became more and more frustrated, and that is something that the coaches will be looking at closely this week in training in preparation for next week’s game back at Fowlers Wells vs  Westcombe Park. 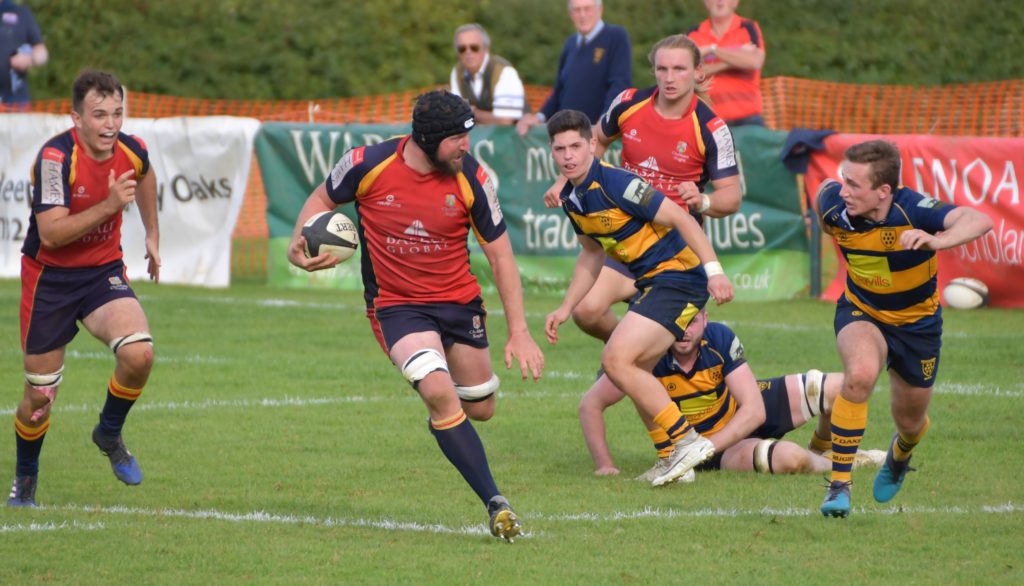 Man of the match was flanker Justin Rowland who worked tirelessly throughout the 80 minutes in both attack and defence.