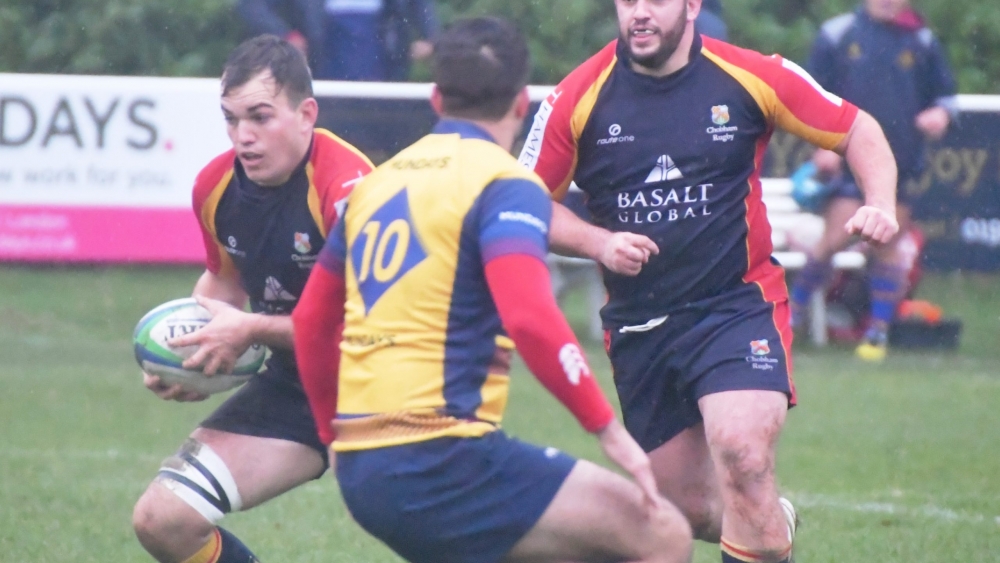 Chobham fall short yet again as they looked to repeat their earlier season victory at local rivals Cobham.   On a cold, windy, wet Saturday afternoon Chobham made the short trip to Cobham in their first return fixture of the season.   Chobham were desperate to turn their form around and kick start their season just in time for the Christmas break but they knew they would face a stern challenge as always against their hosts. 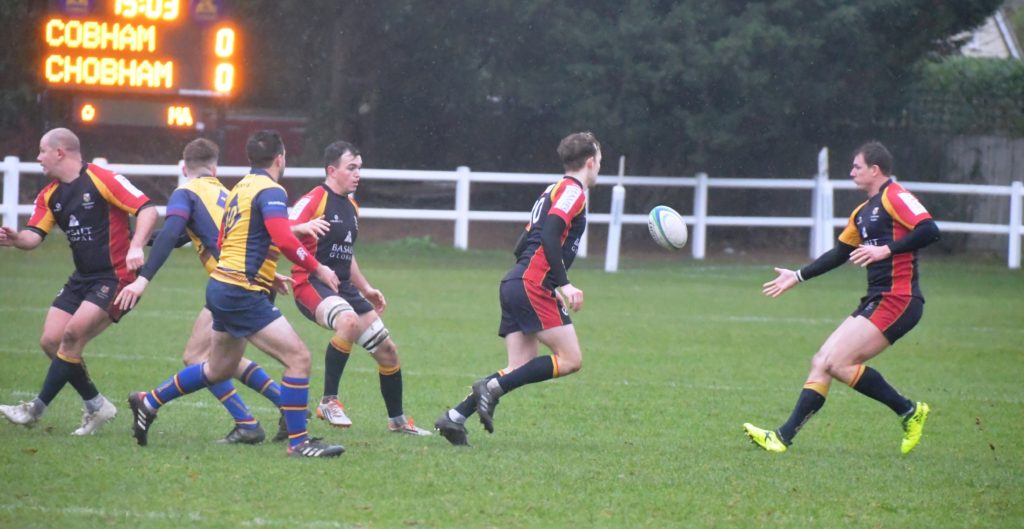 Chobham started the game very much on the front foot but made too many errors in absolutely vital areas of the pitch for them to trouble the score board.   Couple this with one break away try from the hosts from all of 80 + metres and another from much shorter range and Chobham found themselves 14-0 down having played much of the rugby.   This was before hooker Robbie Brown managed to drive over the line after sustained pressure from the Chobham pack and with the extras added by fly half Clark, Chobham had a 7 pointer of their own and this was the very least they deserved.   However, Chobham went in to the half time interval with a 14-7 deficit despite having had the wind in the first half. 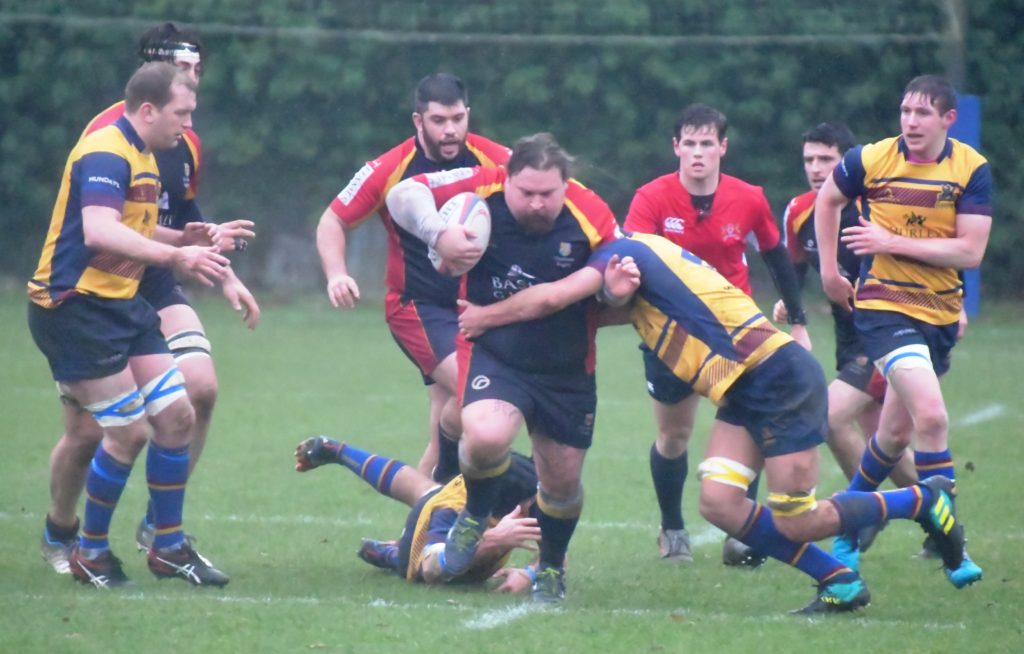 The second half was a cagey affair which saw both fly halves taking penalties.   Cobham slotting home another from the tee while Clark managed one of his own.   As Chobham fought their way valiantly out of their own half in the ever worsening conditions they were able to secure their second try through lock Dom Sammut which was once again converted by Josh Clark to make the scores 18-17 and Chobham’s tails were well and truly up.   Some confusing officiating decisions followed however and Cobham took back the ascendancy and managed to score two more of their own tries to stretch away and secure a 33-17 win.   The scoreline was flattering for the home side but they showed real composure when afforded chances and were extremely clinical when they got them.   Something that Chobham struggled with throughout the whole game sadly. 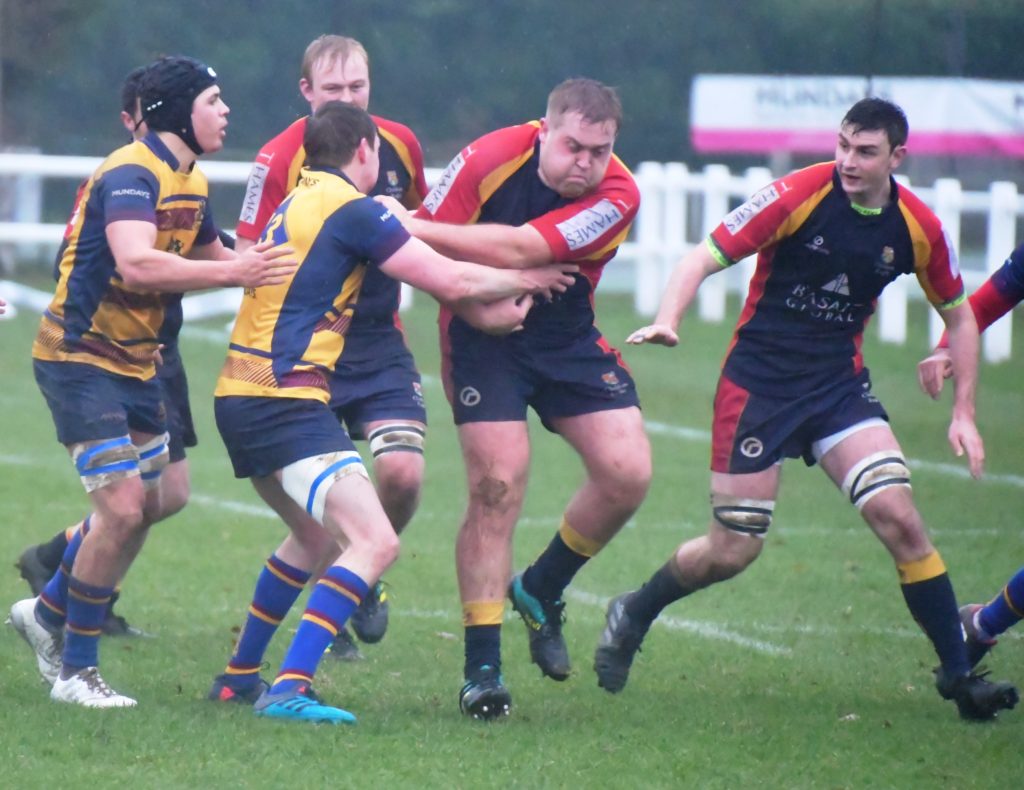 Man of the match was given to Chobham second row and try scorer Dom Sammut by the Cobham side. 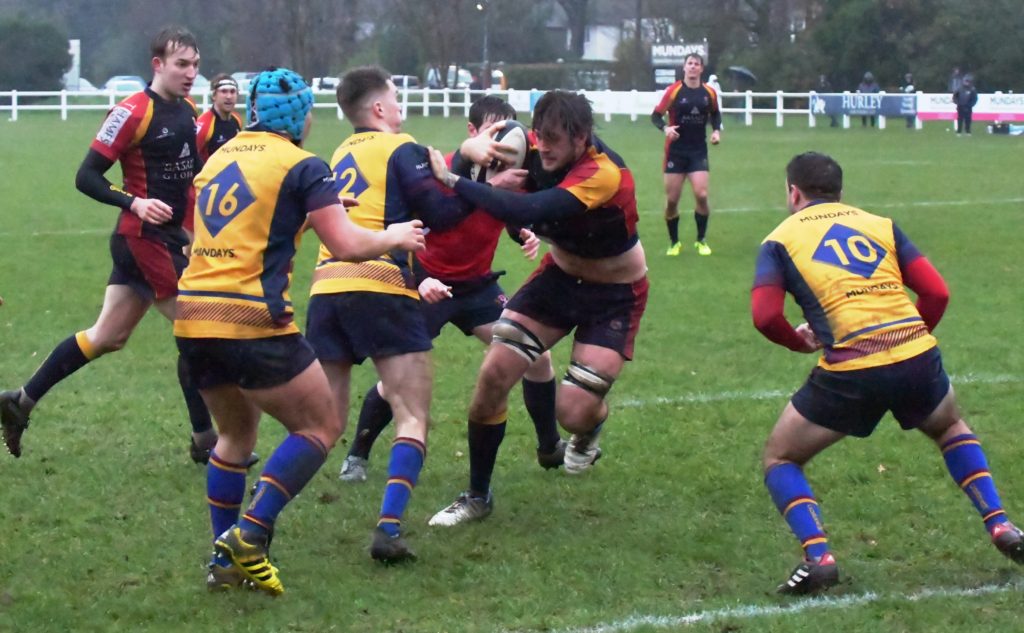