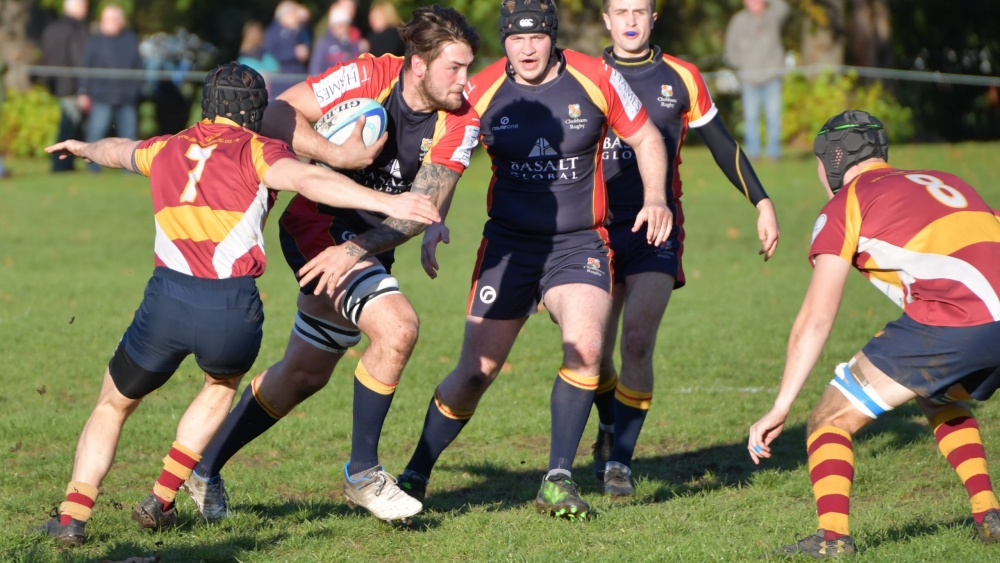 As Chobham travelled to Dartfordians for the first time they were full of confidence after a nail biting win last week vs Havant but another week also brought a whole raft of forced changes to the squad.   The Chobham side has been much changed every week this season which has had a doubtless impact on the level of continuity possible in their performances. 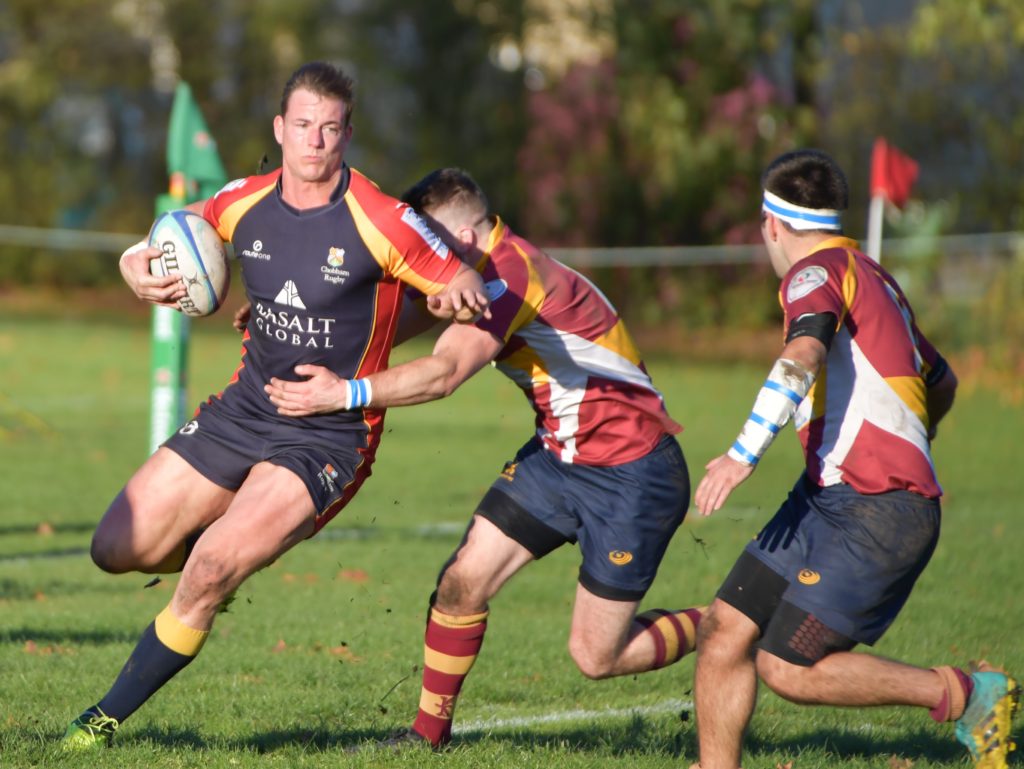 Chobham started brightly and kept the ball well, applying pressure and challenging the home team.   This resulted in an easily kickable penalty for fly half Fin Robjohn.    This spurred on the home team however and as Chobham’s defences creaked they were able to score both the first and second 7 pointers of the game in quick succession to open up a 14-3 lead.  The game then ebbed and flowed for the remainder of the first half but Dartfordians definitely had the best of things and scored one more 7 pointer before the break to take a 21-3 lead into the second half. 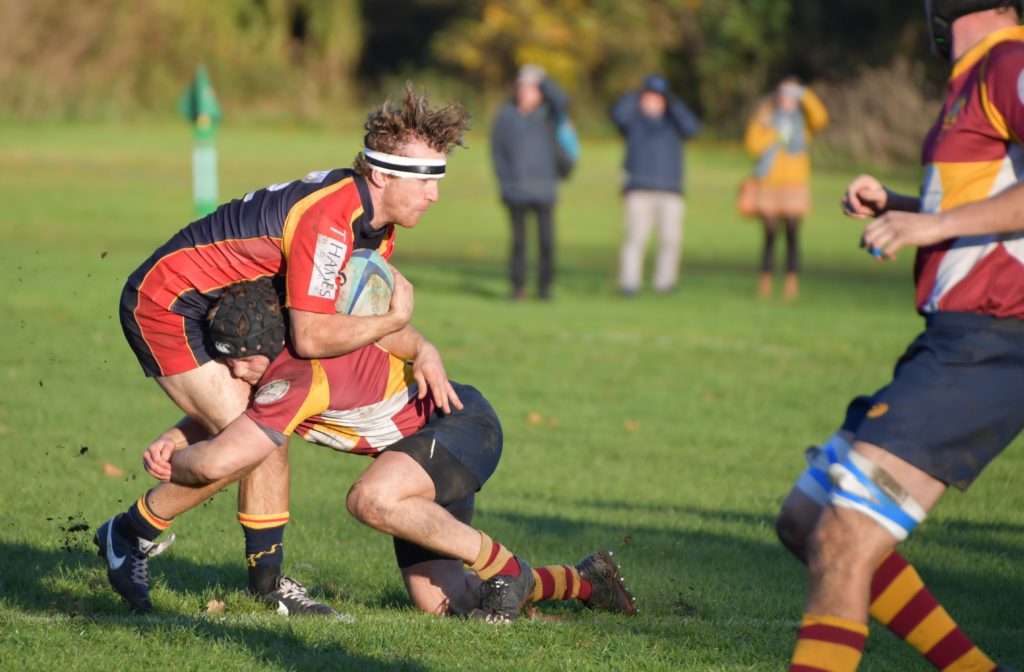 The half time message was one of major disappointment from the Chobham coaches.   Dartfordians had taken their chances well but had been handed their opportunities by Chobham’s lacklustre defending. 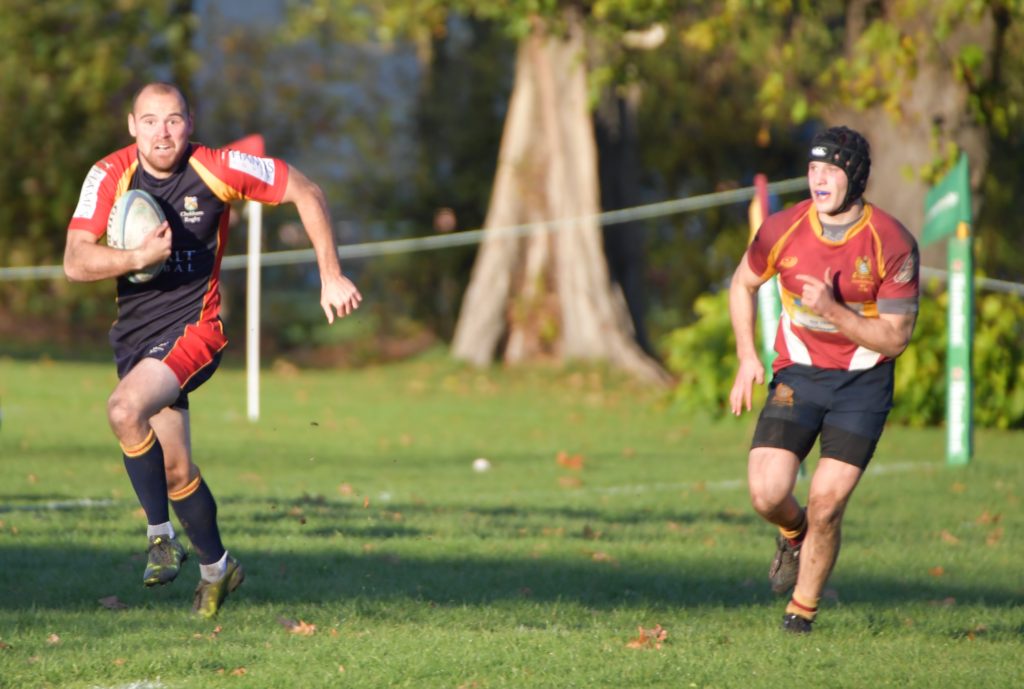 The second half saw Chobham start relatively brightly again but the home side stuck at it and continued to work hard.   Chobham were however able to seal their first try through a fantastic driven maul from a lineout all of 20 yards out, superbly finished by Ed Wynne and converted by Robjohn.   The score was now 21-10 and the visitors had greater belief.   Unfortunately however, as Chobham attempted to throw the kitchen sink at their hosts it was their defensive systems that let them down.   Dartfordians capitalised on this and with two more tries of their own and a penalty goal they stretched their lead to 37-10.   Chobham were able to grab a consolation try late on through hooker Justin Dougherty but a 37-17 loss was an incredibly disappointing result for all involved.

In another example of what could have been, Chobham were far from their best and know that they could, should and would have won on the day if they had been any near their best.   Congratulations to the Dartfordians team who finished superbly throughout and were worthy winners.

Chobham’s man of the match was given to Justin Rowland. 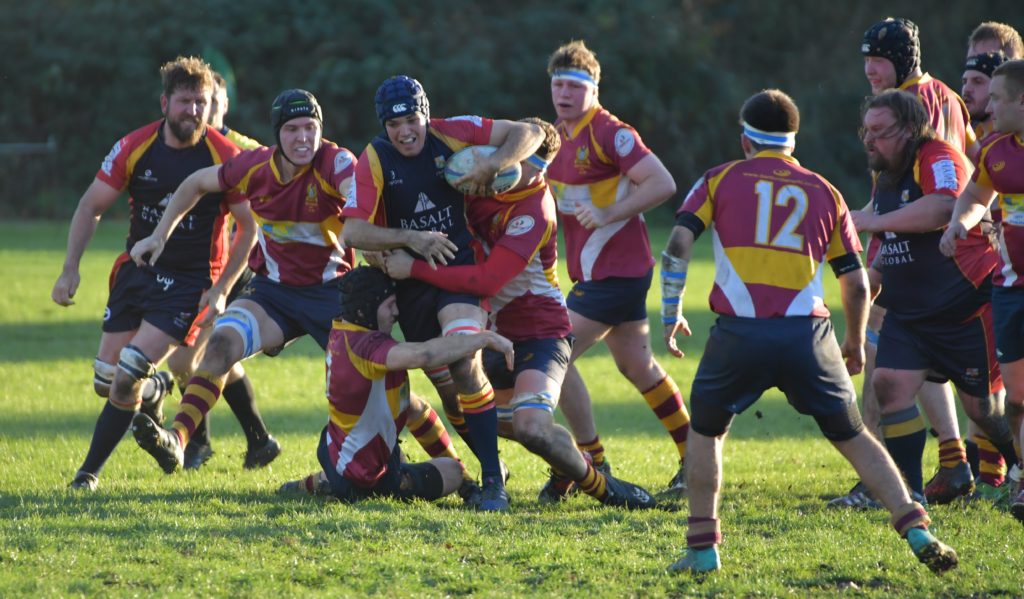