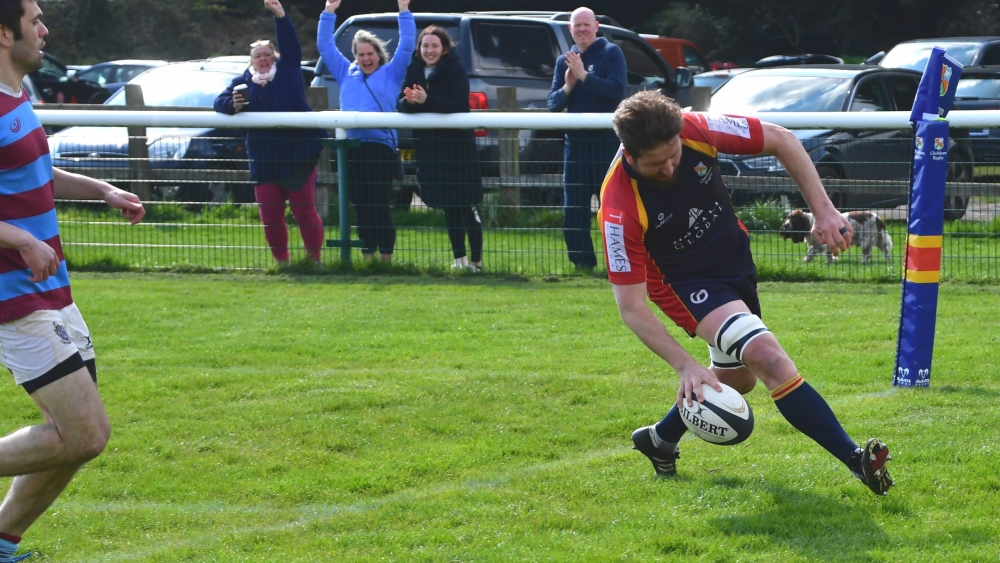 Chobham and Hove played out a 14 try thriller to bring to an end a tough season for both sides. 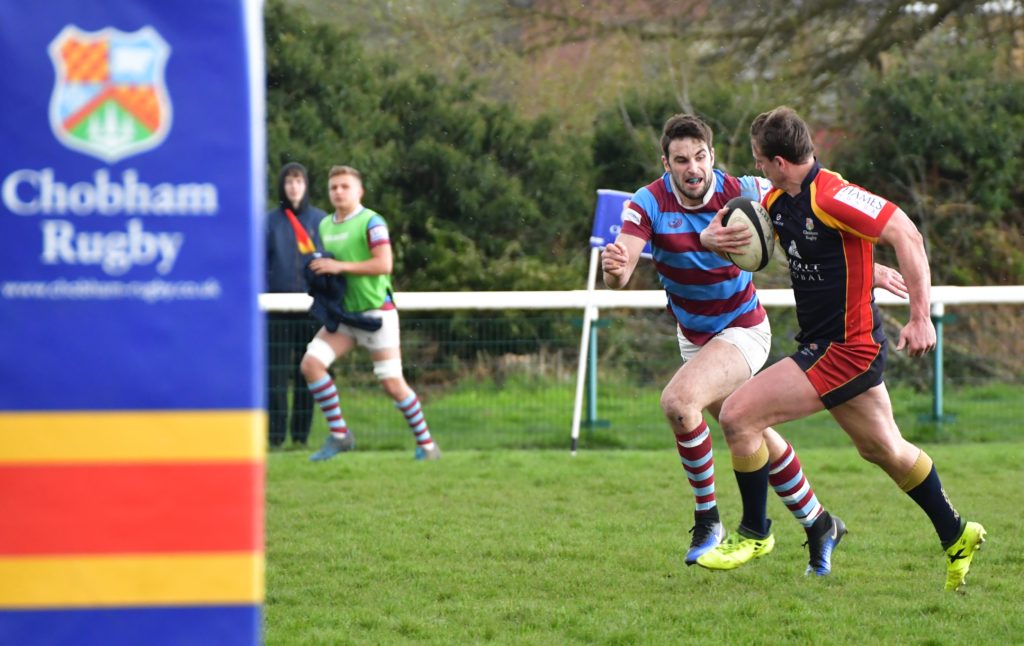 Chobham started brightly with early tries from both second rows James Buchanan and then Ryan Gregory, and both were converted superbly by fly half Josh Clark to secure a 14-0 lead.   Exactly the start that the bumper crowd at Fowlers Wells had been hoping for.   It felt at this stage that the home side might run away with it but their Sussex visitors kicked into gear and were soon troubling the score board themselves.   Chobham’s concentration in defence began to let them down on several occasions (as it has all season sadly) and Hove were all too happy to take advantage of the Chobham lapses.   Before half time arrived, Hove had managed to secure two of their own tries as a result but thankfully Chobham’s attacking game continued to challenge their visitor’s defences and this brought two more 7 pointers for the hosts through centre Oli Guy and fly half Clark.   Both were again converted by Clark and the home side took a strong lead in to the break, 28-12. 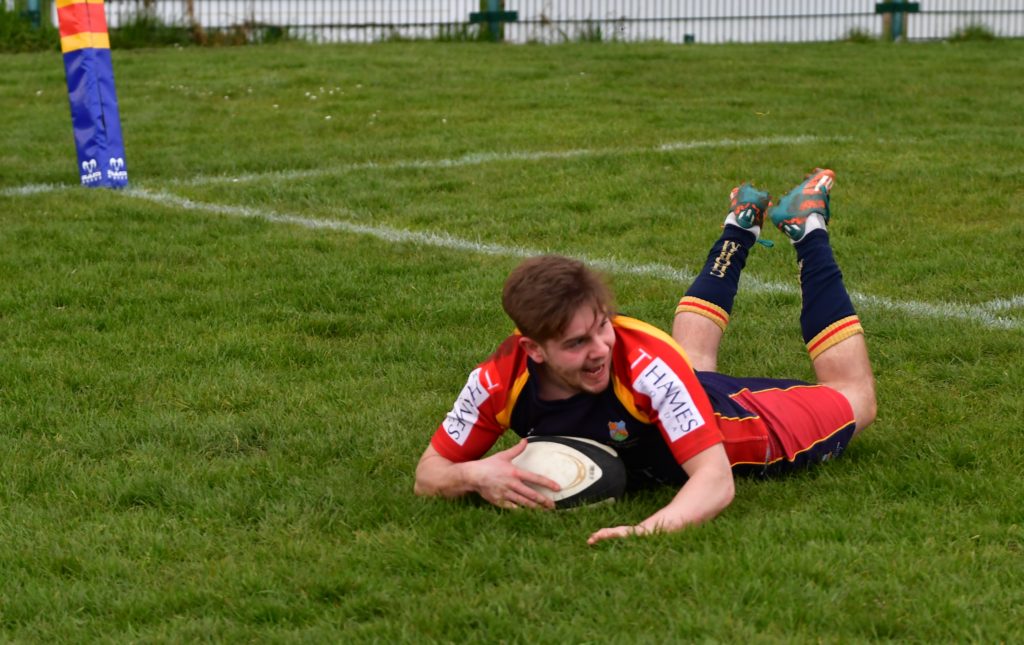 However, yet again Chobham failed to come out firing for the second half as they have on so many occasions this season and Hove came out with far greater intensity and out-scored Chobham by 5 tries to 3.   Chobham continually let the visitors in for cheap scores to the annoyance of the coaches but also consistently threatened with ball in hand, when they kept hold of it for long enough.   With tries for young Steven Ball playing out of position on the wing, his first for Chobham 1st XV, full back Lawrence Elliott who has been on fine try scoring form of late and lastly from centre Jayde Cruickshank who crashed over after an outstanding first phase set move from the home side.   Ultimately, the final result was decided by the boots of the two fly halves.   With 5 out of 7 successfully slotted by Clark compared to just 3 from 7 by the Hove goal kicker, Chobham were able to scramble and hold on to their 4 point lead. 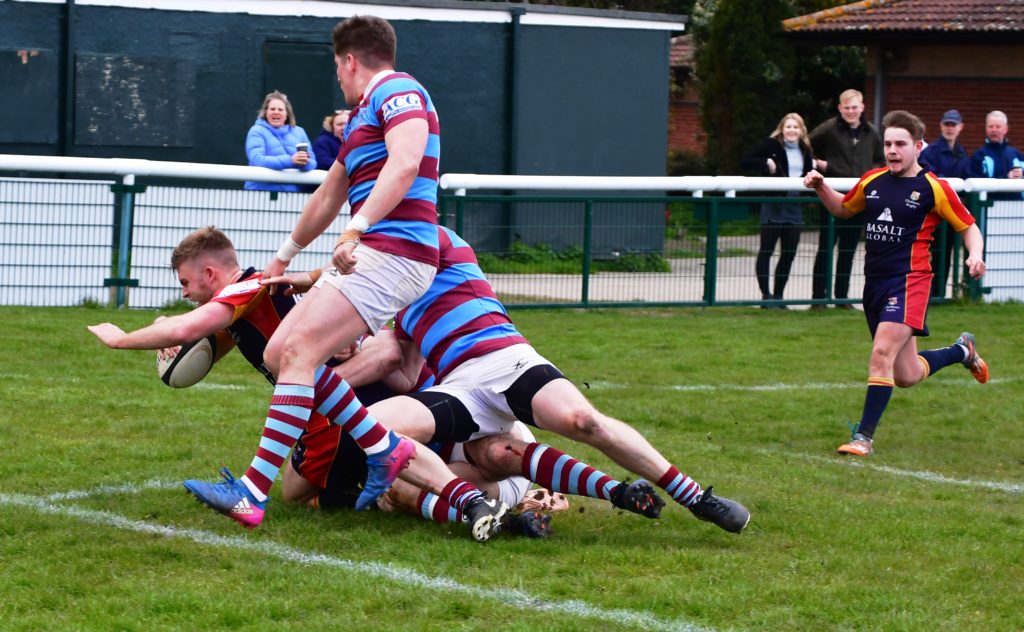 As coaches Tony Paul and Ryan Gregory depart the club it was great to finish the season with a win after such an incredibly tough and challenging campaign.   Chobham will sadly be playing their rugby in London 2 South West next season but will be well placed to bounce straight back up with new coaches in place. 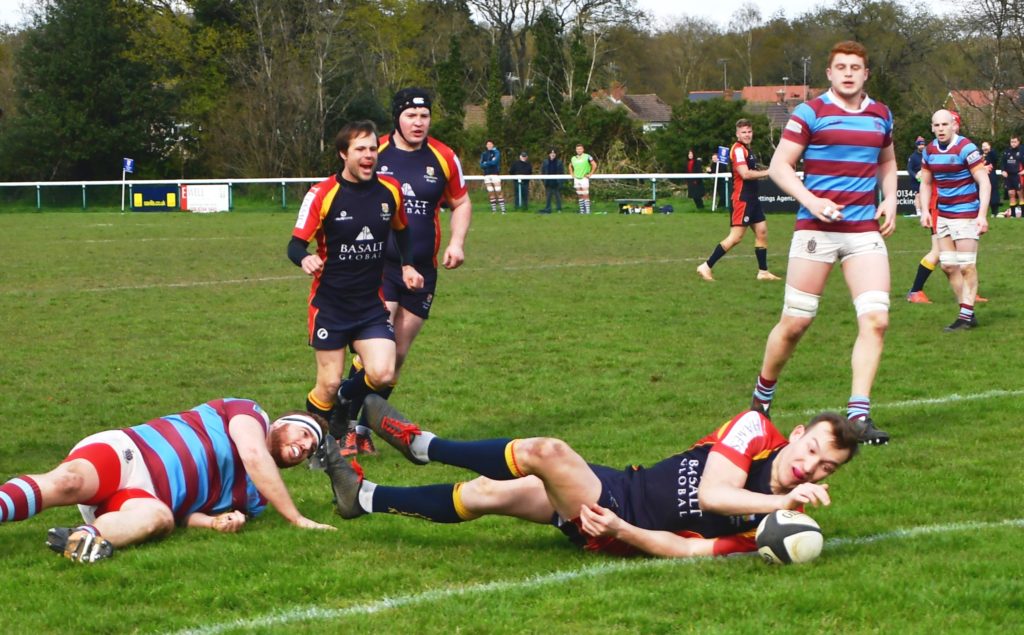 Man of the match was awarded to flanker Chris Kent who was everywhere for the full 80 minutes and has worked tirelessly week after week all season, giving his absolute all for the club. 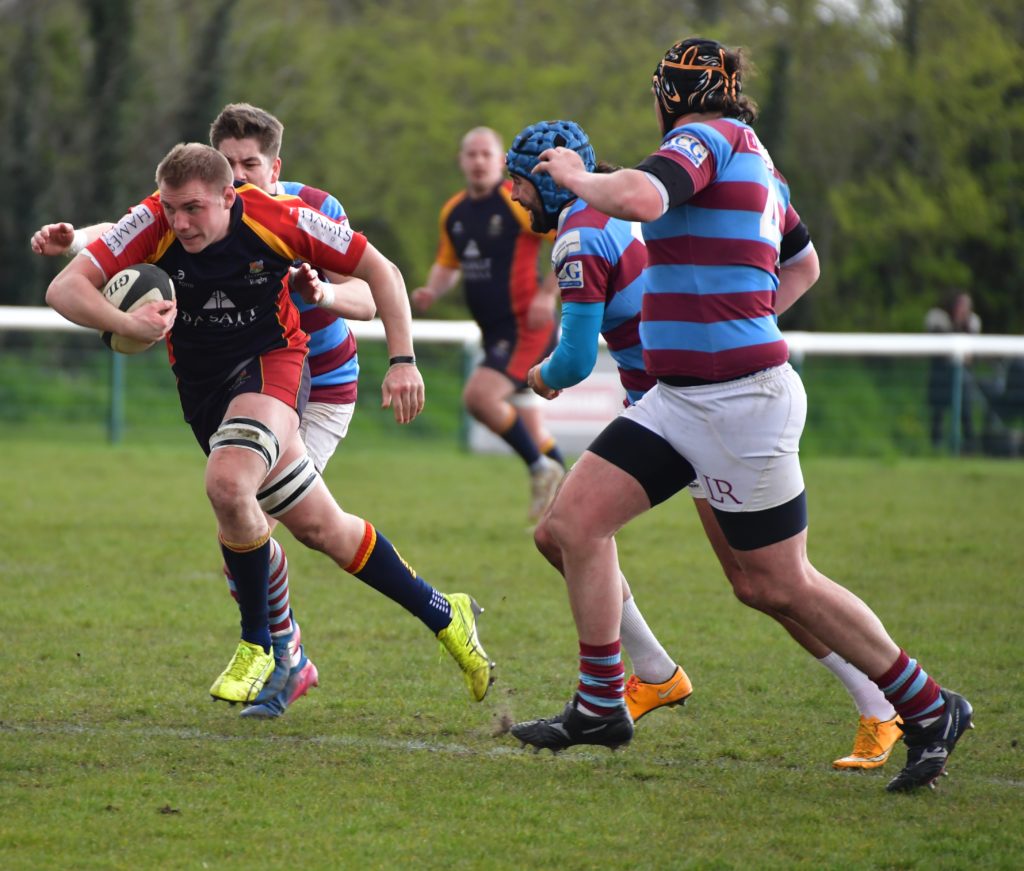