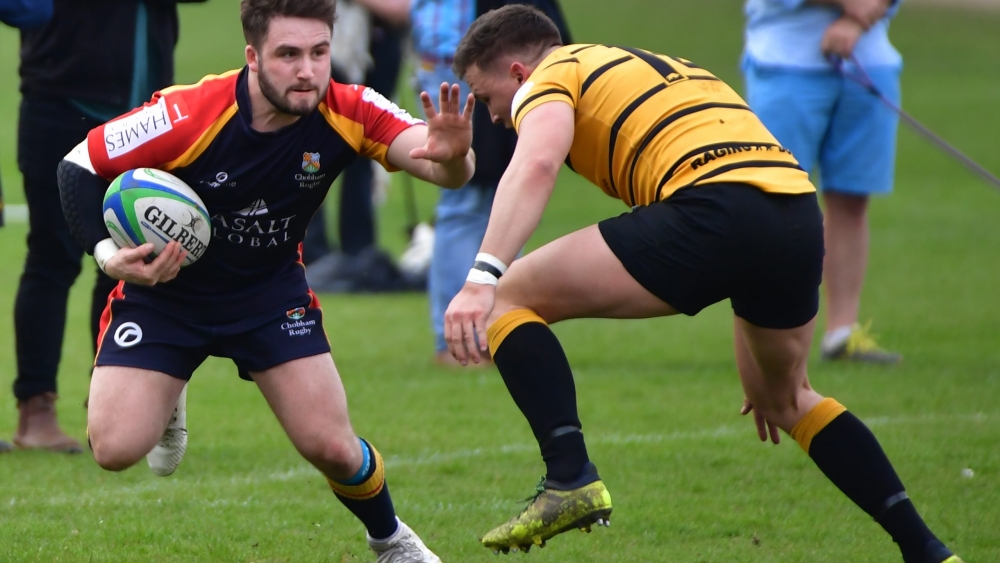 Chobham lose again but edge even closer to an elusive victory in a 6 try thriller versus London Cornish.

Chobham went to Cornish on Saturday aware that they had no pressure on them whatsoever so they could just go and play.   Cornish who sit comfortable and secure in mid-table were not expecting to be challenged so much by their visitors I’m sure. 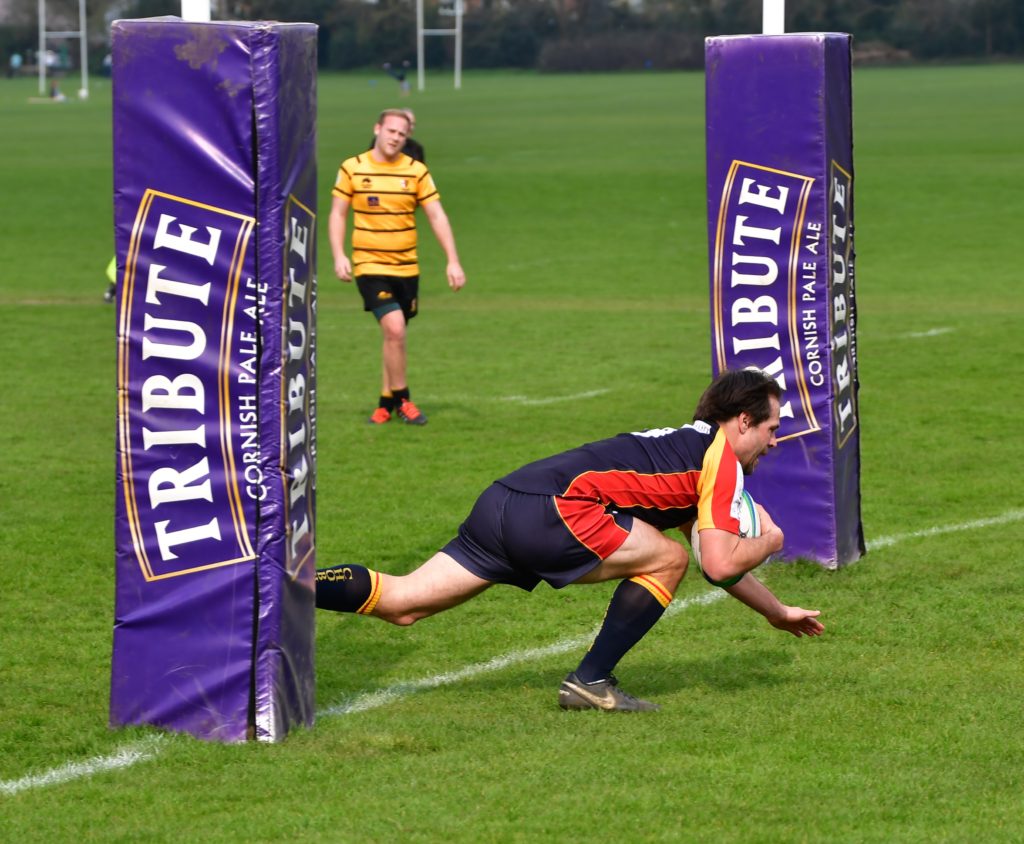 Chobham defended superbly throughout the first half and looked threatening with the ball which saw scrum half Ian Barnes dart over from close range and the conversion was slotted by fly half James Dunne to take a 0-7 lead.   This spurred on the hosts and Cornish soon responded with a couple of penalties and a try of their own.   With their try coming from a poor, long pass being intercepted just moments before the break, it really felt like it may be a momentum shifter and sadly it showed to be just that. 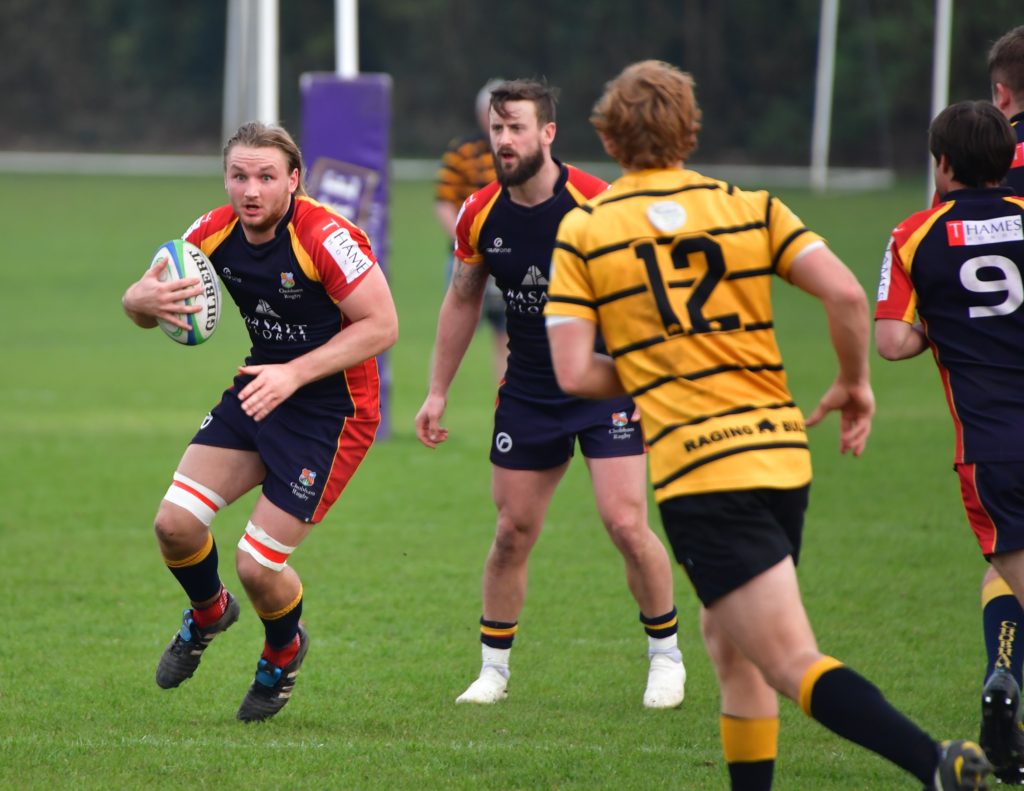 As the second half started, Chobham’s terrible form between minutes 40 and 60 returned and they allowed Cornish in for two tries.   One completely out of their control as a poor kick rebounded off the upright for a Cornish player to pounce on but one scored directly from a number of missed tackles on a Cornish back row player. Chobham were now chasing the game but knew they could get back in the mix if they returned to the control and focus they had shown for long periods in the first half. 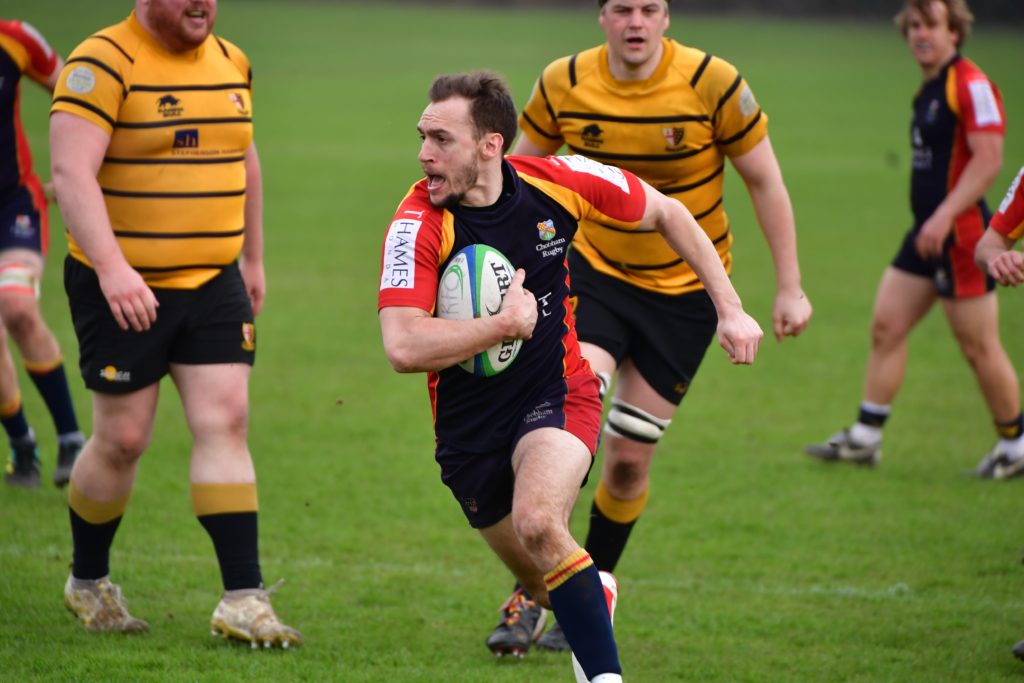 Their response was immediate as winger Liam Monaghan scooped up a scuffed kick from Cornish to cross the line after beating the chasing, covering defenders. Converted by Dunne, the score was now 25-14 and Chobham were back in the contest. As Chobham continued to pressurise their hosts they looked like it was only a matter before they scored another. As the game began to open up, space was beginning to appear and Monaghan again popped up to run a superb line off of his wing to score under the posts, again converted by Dunne and Chobham were just 4 points behind. 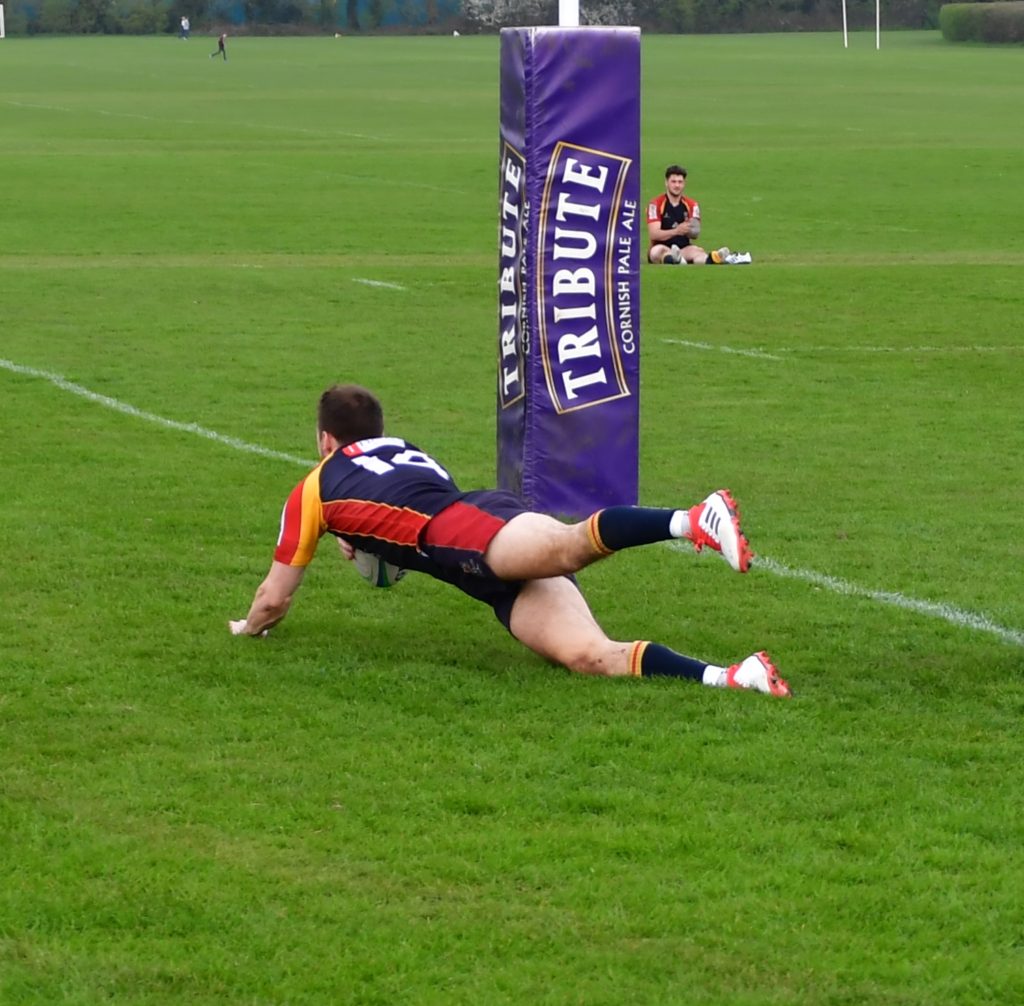 Sadly, Chobham just ran out of time and Cornish were certainly the happier team to hear the final whistle.   Again Chobham had fallen short however and knew that it had been their own decisions and errors that had allowed it to happen, certainly not for the first time this season. 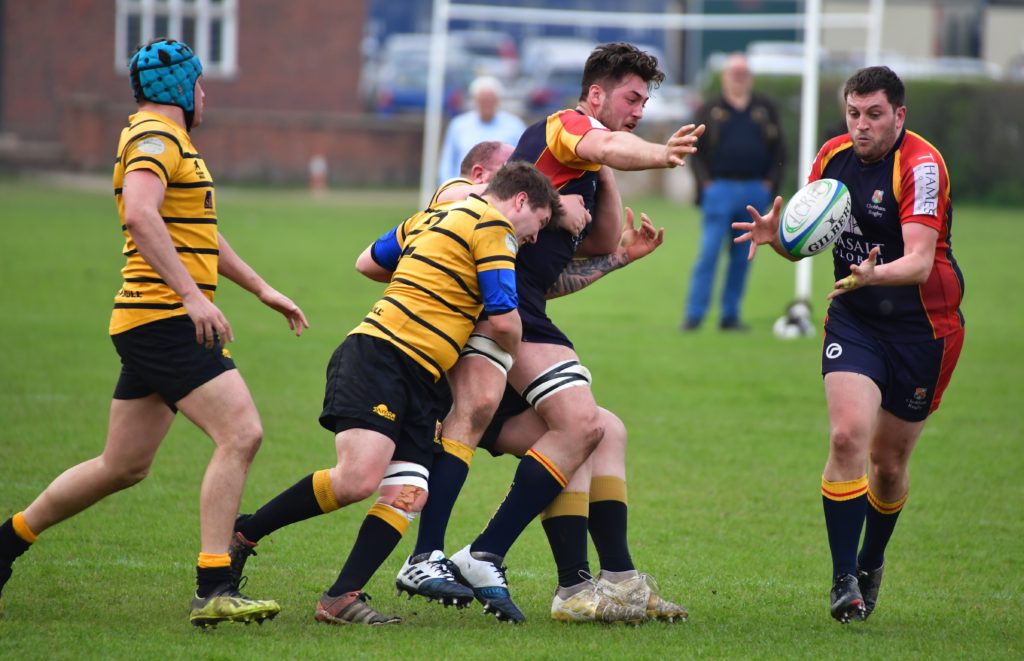 Man of the match went to hooker Sean Bellion who made his first start for Chobham 1st XV having appeared from the bench in the two previous games.   He carried superbly, tackled ferociously and was a menace at the breakdown throughout.