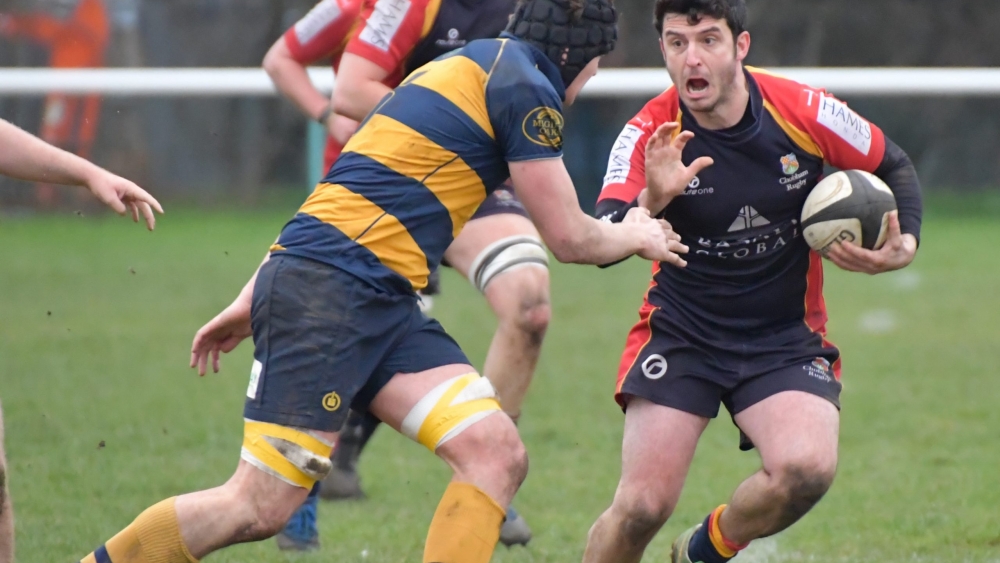 Chobham failed to start 2019 in the manner they would have wanted as they went down convincingly at home to Sevenoaks who are still flying high in the league table.   Chobham, who had been hoping to welcome back a raft of players after the Christmas break, sadly weren’t able to and the visitors showed some class and real clinical edge when afforded opportunities by their hosts. 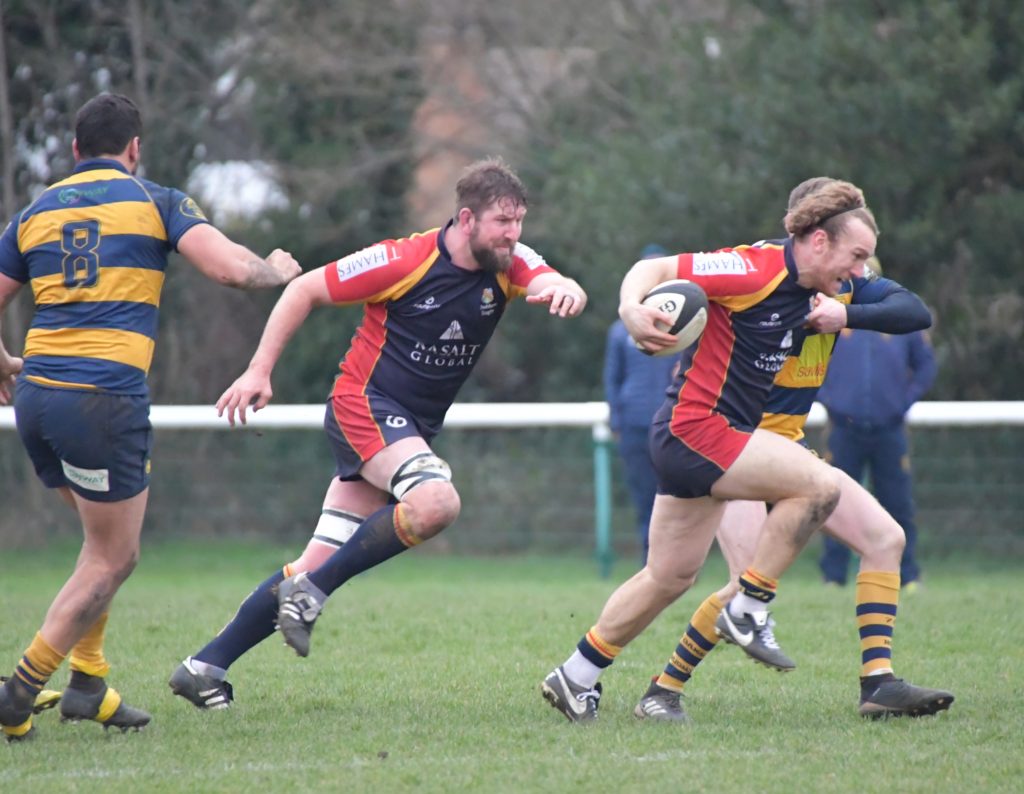 In a first half in which Chobham struggled to gain any real foothold, the away team managed to score 4 unanswered tries and took an incredibly convincing lead in to the break.   Despite the messages pre-game, the Chobham side weren’t able to keep the ball for long enough or play with enough positive field position to trouble the visiting Kent men. 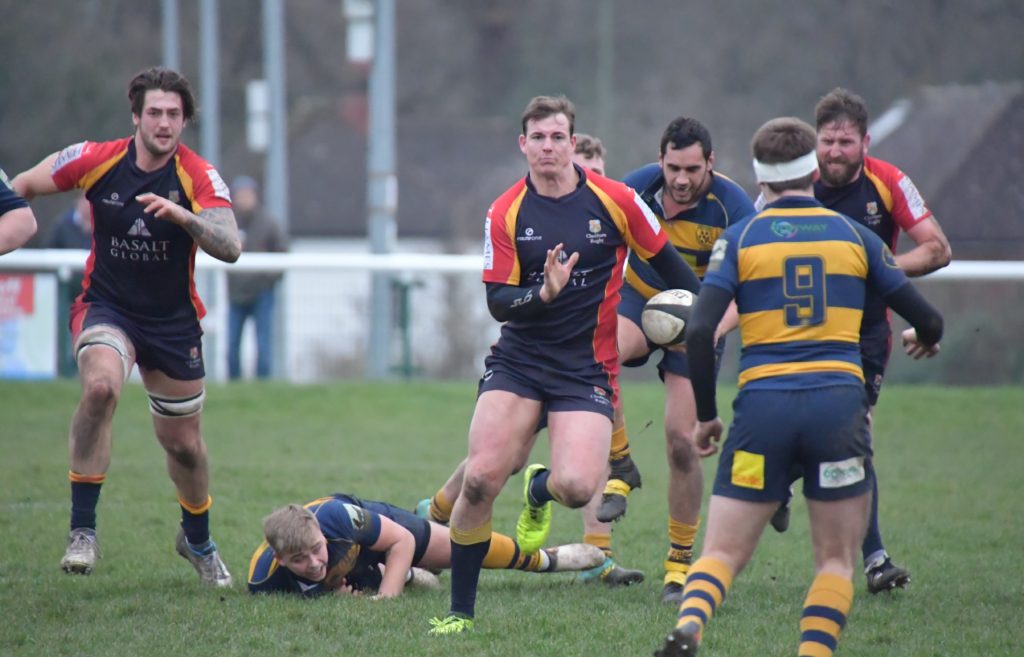 The second half sadly started in a similar vein with Sevenoaks scoring another 2 tries before Chobham upped their game after some more stern words, and actually applied their own intent and were able to gain far more of the possession and territory which had alluded them for far too long.   The Kent men however have built their successes this season on their resilience and rock solid defences and for the second time this season, Chobham found it incredibly difficult to breach them.   Too difficult in fact. 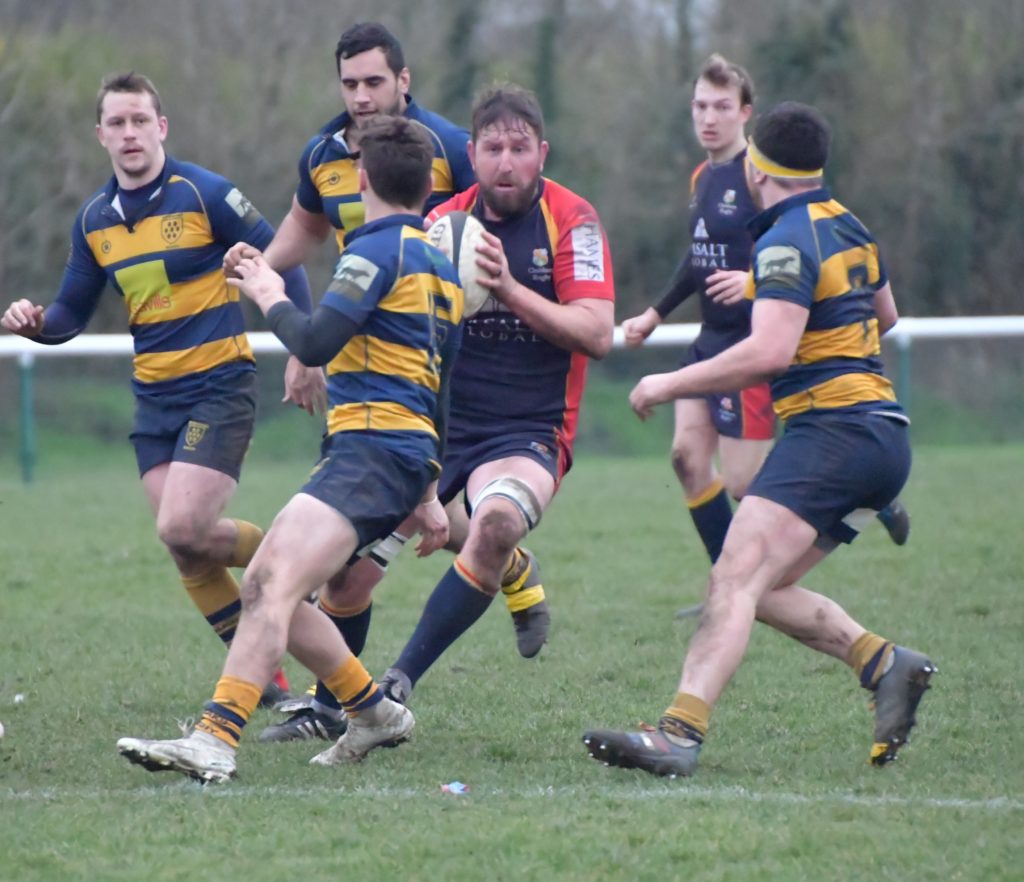 The final score of 0-40 to Sevenoaks is a tough one to take for the Chobham men and their incredible supporters but they must take the positives from the closing exchanges.   The picture is incredibly clear for Chobham now and they will be working tirelessly as a squad to get themselves out of the position they find themselves in. 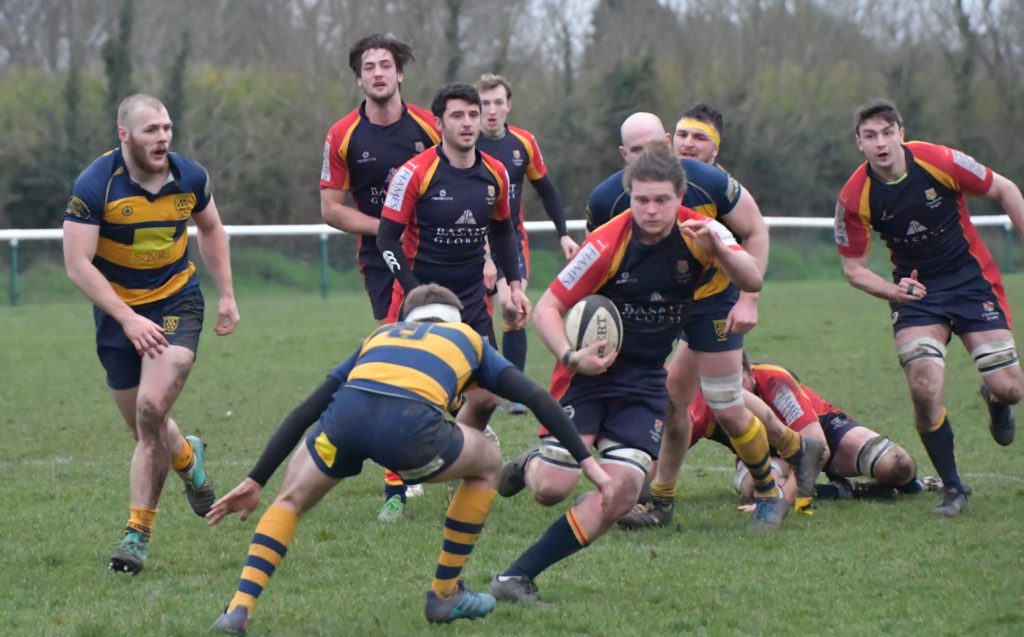 The man of the match for Chobham was Dom Sammut in the second row who carried tirelessly all afternoon and a huge congratulations must go to 18 year old Max Sambrook who made his debut in the back row off the bench. 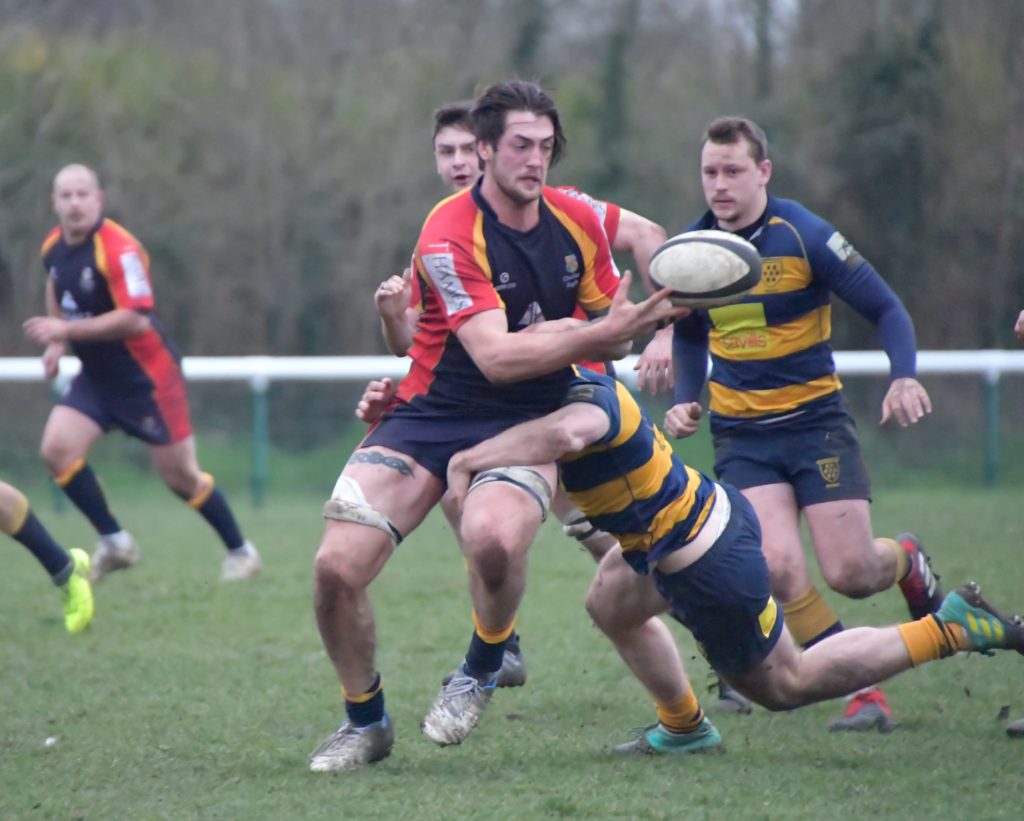