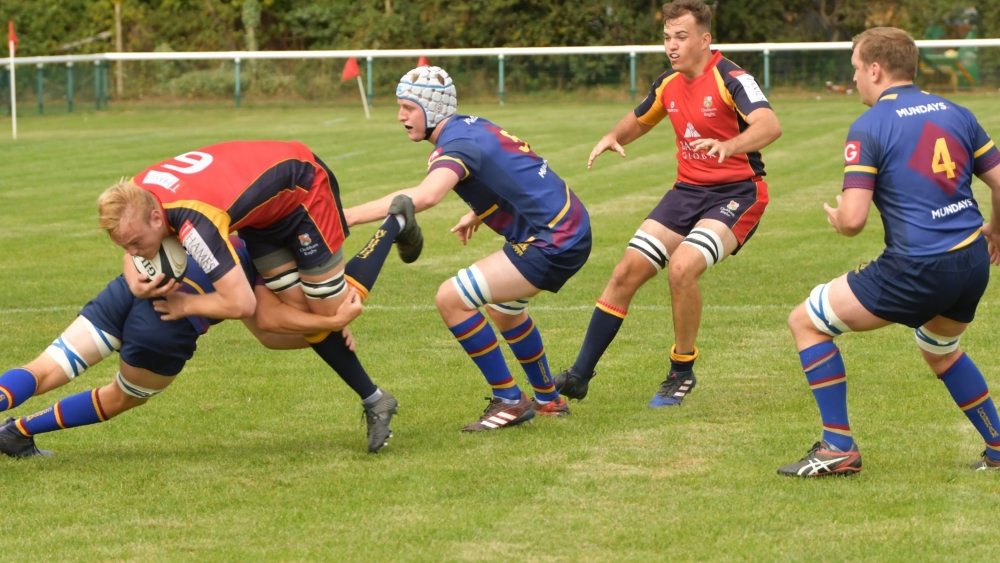 As Chobham greeted Cobham to Fowler’s Wells for their first home game of the season both sides would have been buoyed after starting their league campaigns with wins in week one.   This derby always provides an extra bit of spice however and having lost the home leg in the last two seasons, Chobham were desperate to come out on top in ‘the battle of the H’.

The home side flew out of the blocks and crossed for a 5 pointer within minutes after a barnstorming pick from the scrum by returning number 8 Ben Whale who last started for Chobham 5 seasons ago before heading home to New Zealand.   A welcome return. 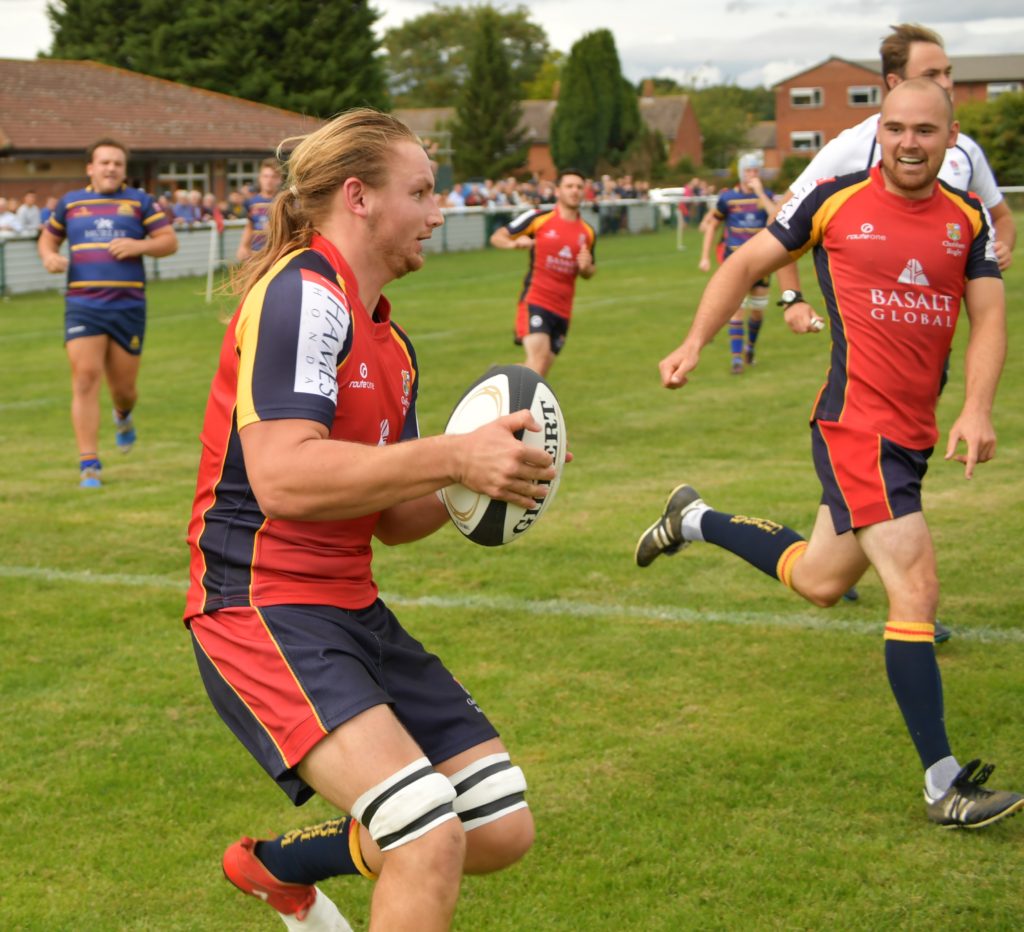 In what would be the story of the day however, Chobham failed to show enough metal in defence from the restart and the visitors were able to hit straight back with a 5 pointer of their own.   Both sides were able to bag themselves two more tries in an evenly contested first 40 with both of Chobham’s coming from their Irish flyer on the left wing Josh Devitt.   While the hosts were unable to convert on any of the three occasions, the visitors secured one kick at goal to take a 15-17 lead in to the break. 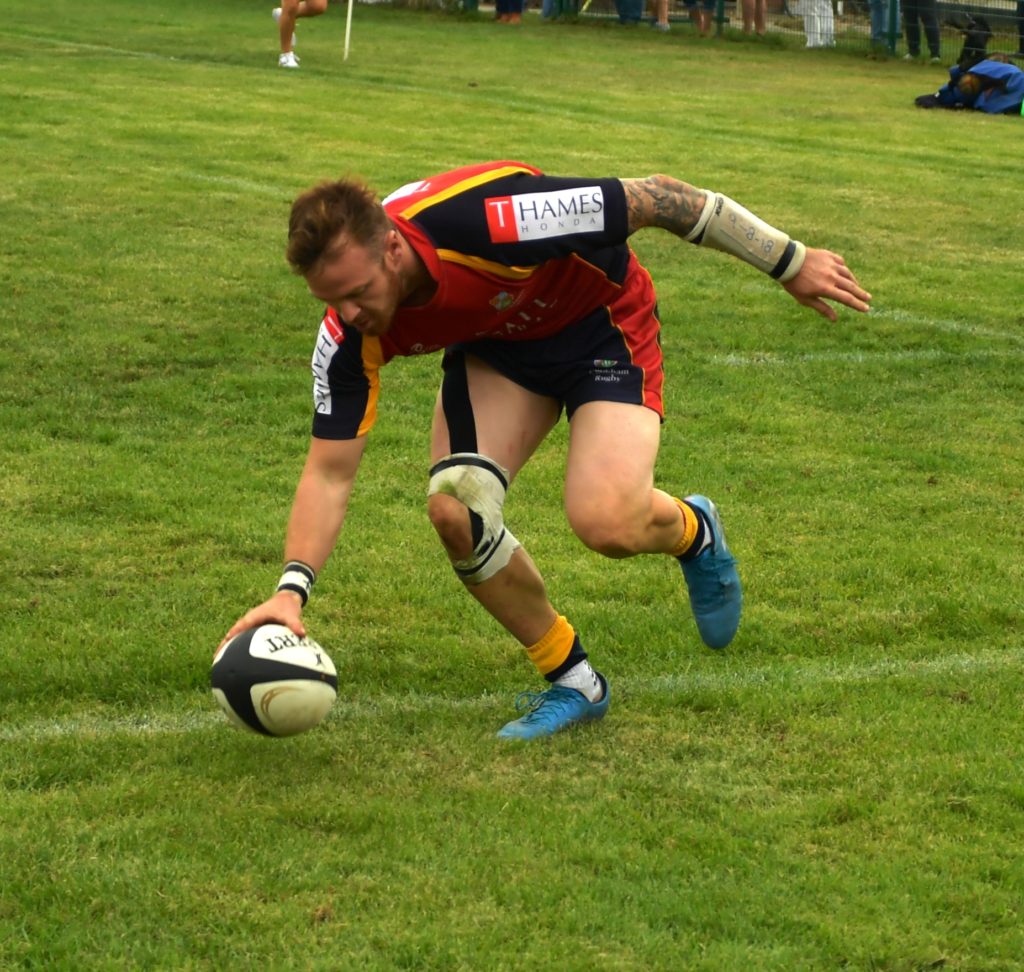 Chobham were frustrated during the break and came out with coach Tony Paul’s words ringing in their ears. The half time message had an almost immediate effect as that man Devitt was able to cross the line again moments in to the half, this time converted by fly half Josh Clark.   Chobham had re-established a 5 point lead at 22-17. 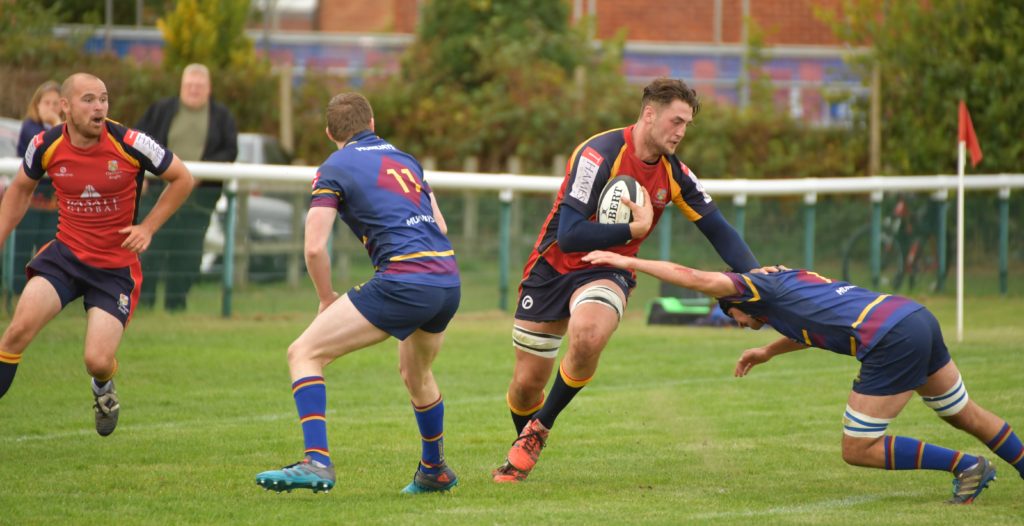 This spurred on the men from Cobham who proceeded to throw the kitchen sink at their hosts. This barrage brought them both a penalty and a converted try which saw them secure a 5 point lead of their own at 22-27. 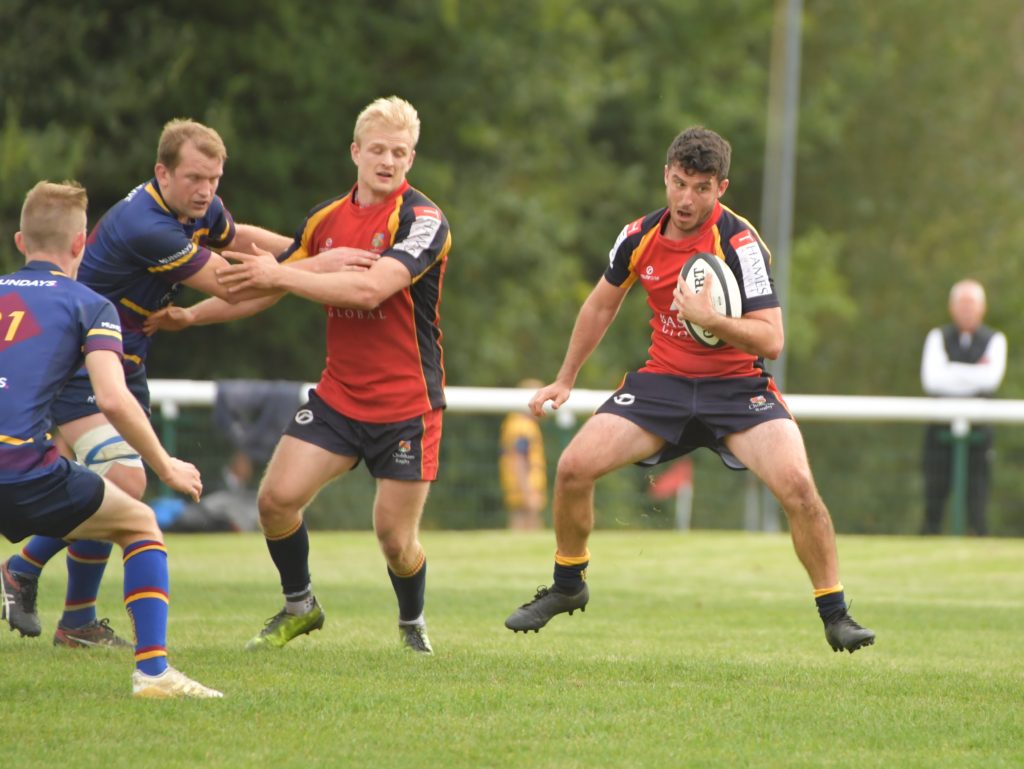 With the pressure firmly on the home side they began to hold on to possession superbly and tested the Cobham defences far more ferociously than they had throughout the game.   This pressure saw territory gained over and over again until they were camped on the Cobham line.   Long in to additional time, after minutes of incredible pressure, Chobham were able to move the hall wide for Harry Guy to level the scores in the corner.   With no time on the clock it was left to fly half Clark to show his nerves of steel as he calmly and expertly slotted the last kick of the game from wide on the left.   A huge result for Chobham and one that they managed to snatch from the jaws of defeat saw huge excitement and pride from the home support. 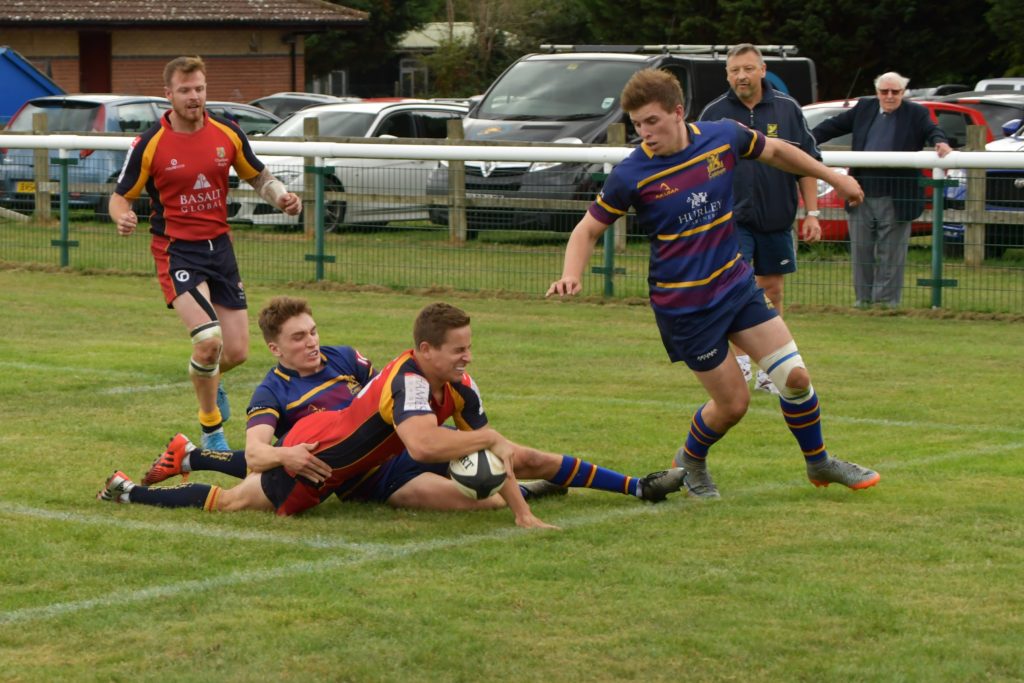 With two bonus point wins from two games, Chobham couldn’t have made a better start on the league table however everyone involved knows there is so much more to come in terms of performance.   An exciting prospect indeed.

After a huge performance at number 8, kiwi Ben Whale was awarded man of the match (even after his yellow card for a cynical penalty!) 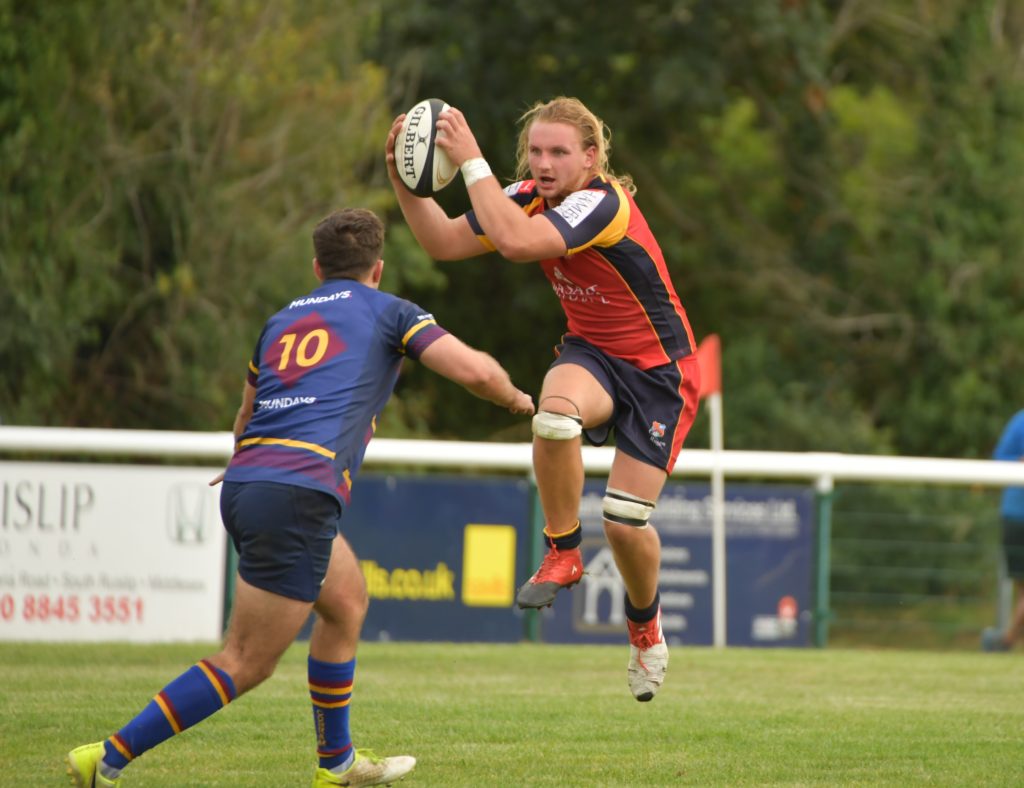