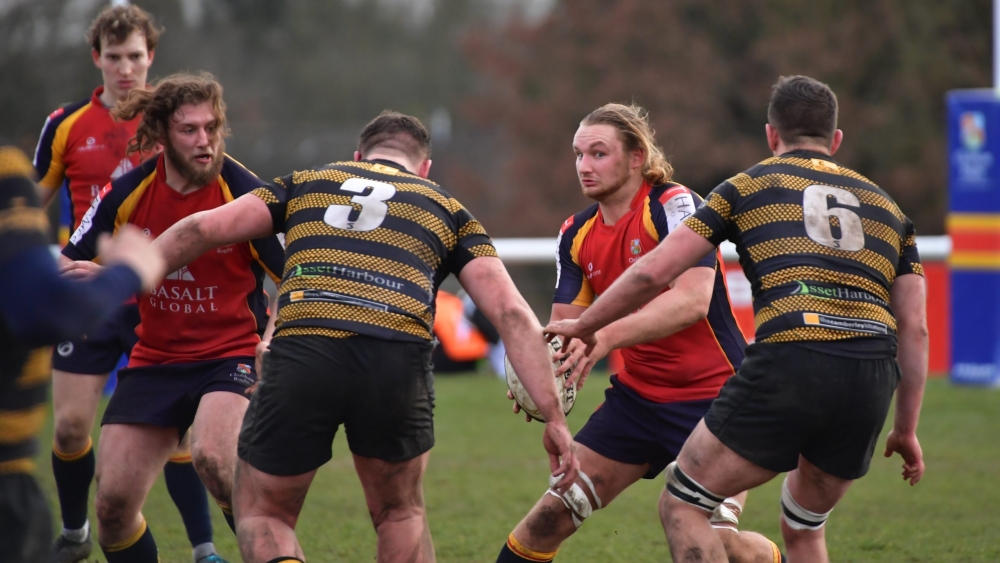 As Chobham hosted an incredible Ladies Lunch to raise a fantastic amount of money for the Anthony Nolan Blood Cancer Charity, they ended up being well beaten by their local rivals Camberley. 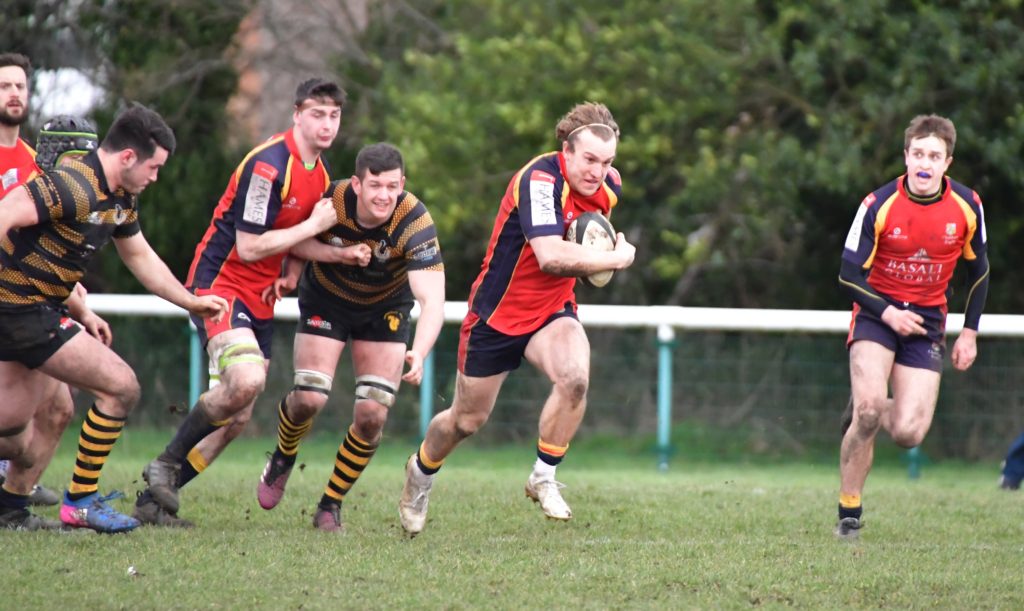 As per almost every week this season, Chobham’s match day squad saw another 5 changes to the 18 whilst Camberley arrived with a squad full of consistency and continuity.   The two sides are experiencing very different seasons this year and at times it was clear to see why.   Camberley showed great levels of composure when Chobham awarded them opportunities and were able to gain the ascendancy through their dominant scrum throughout the 80 minutes.   Chobham however had the best of the exchanges at the lineout and created a number of their own scoring opportunities but could only cross the visitors’ line once. 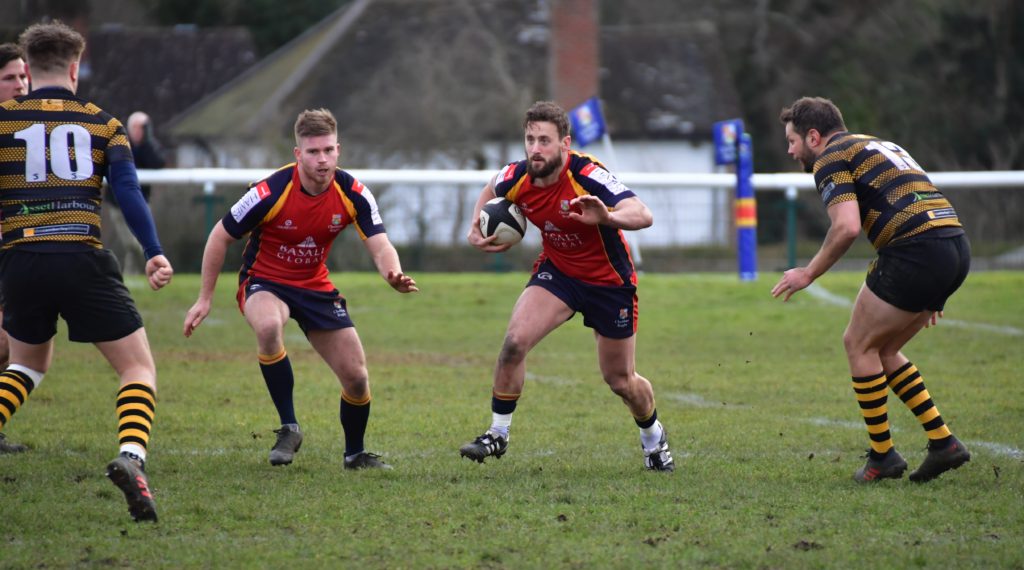 In the early exchanges the possession and territory ebbed and flowed incredibly evenly.   However, they say winning is a habit and whilst Camberley finished their first two chances with too much ease, Chobham failed to finish 2 wonderful scoring opportunities created by their backs due to handling inaccuracies.   At this point at 0-10 down, Chobham handed Camberley an incredibly soft try which completely shifted the momentum of the game and took the wind out of Chobham’s sails for the rest of the first half.   During this period the visitors managed to add 2 more relatively soft scores from Chobham’s perspective and the home side were going in to the interval 0-29 down. 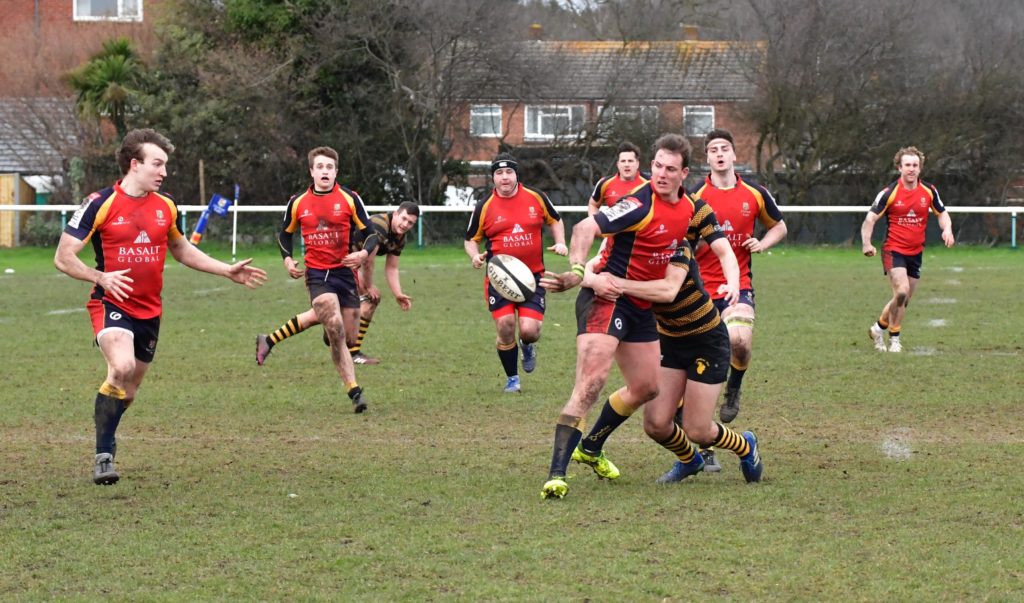 The half times messages were simple, get out of your shells and score four tries.   Chobham threw everything at Camberley during the second period but their defenses stayed as resolute as their attack did accurate.   As Chobham threw everything at them it was almost inevitable that they would leave themselves susceptible on the break away and this they did. By the time Chobham forced their way over through fly half Josh Clark, Camberley had secured two more tries of their own and they matched this in the closing stages to finally seal their 9 try, 5-57 victory. 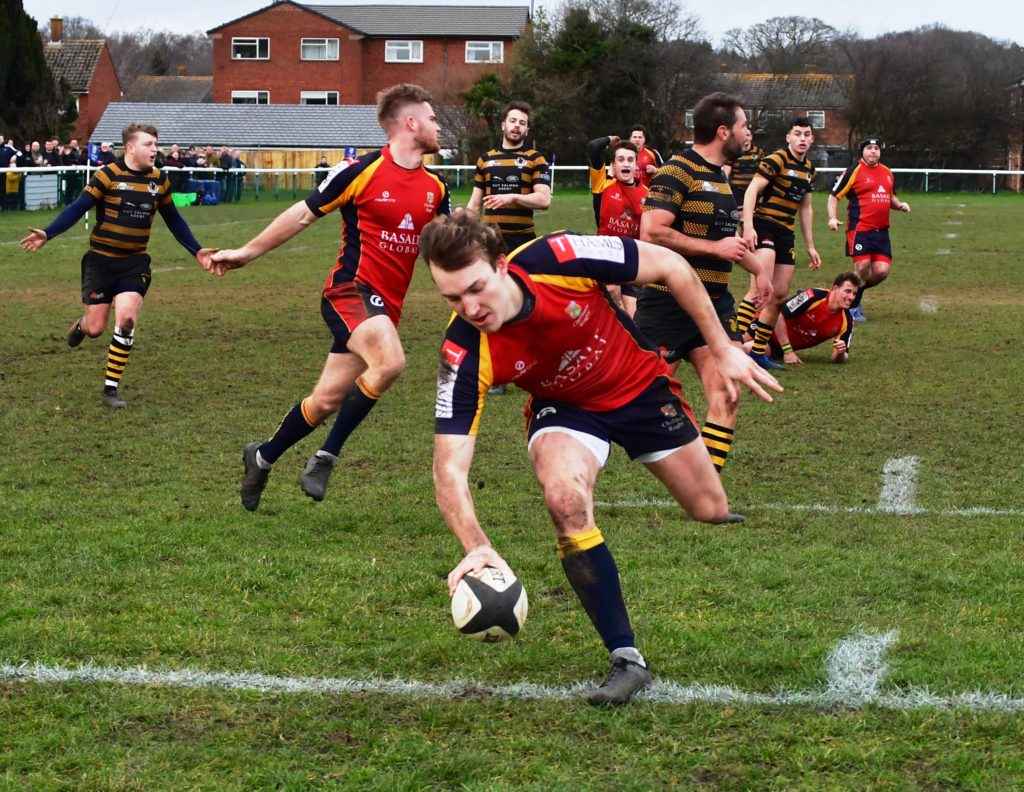 This was never a game that the Chobham squad had set out to grab maximum league points in the battle for survival but they had aimed to secure a 4 try bonus point at the very least.   Their situation at the bottom of the table continues to look more and more difficult but undoubtedly they will be giving it absolutely everything they have over the coming weeks in the hope of staying up.   Sadly, this game clearly showed the huge disparity between the clubs at the top end of London 1 South and those towards the bottom.   In the current climate and landscape it is simply becoming seemingly impossible for the others to compete.

Within the next week or two they are looking forward to welcoming back Captain Phil Williams and No.8 Ollie Smith but it was incredibly sad to lose scrum half and current captain Robbie Kennard on Saturday with what looks like it could be a season ending injury. 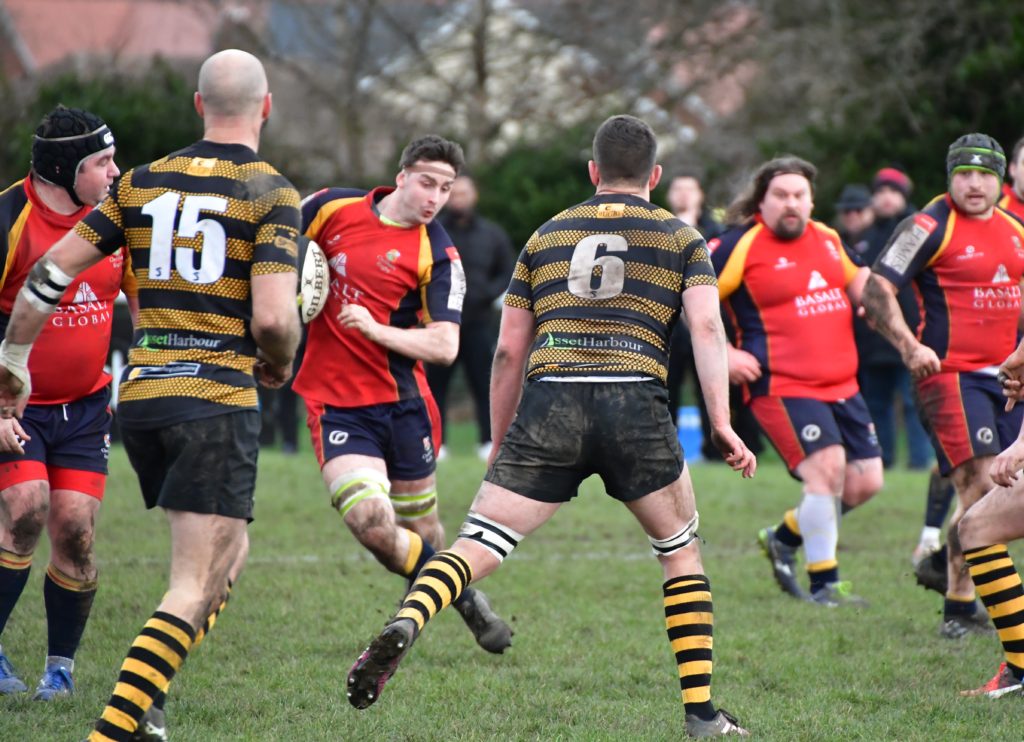 Chobham’s Man of the Match was awarded to second row James Buchanan who worked tirelessly all afternoon and leapt like a salmon at the front of the lineout throughout the game.