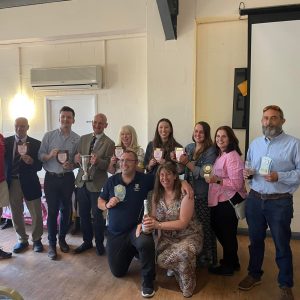 Last night a number of club members attended the Surrey Rugby Senior Awards at Esher, Chobham walked away with a number of awards and “repossessed” Flappers Flippers Cup from the Esher Trophy cabinet.

Well done to Mike O’Regan and the Surrey Chargers (Chobhams Mixed Ability Team) for winning the Surrey Presidents Cup, Chobham Womens Team received their League Winners Trophy, The Crusaders were presented with the President’s Flute in the Surrey Cup and Combination 1 South League trophies, The Cannons won the President’s Plate in the Surrey Cup, The Martyrs won the Vets 4 League and received the TREDS Enjoyment Trophy, also Jools Goringe was presented an award for Expanding & Developing the Game and Catrina Campbell won Surrey Manager of the Season.

Not too bad for a little village club!! 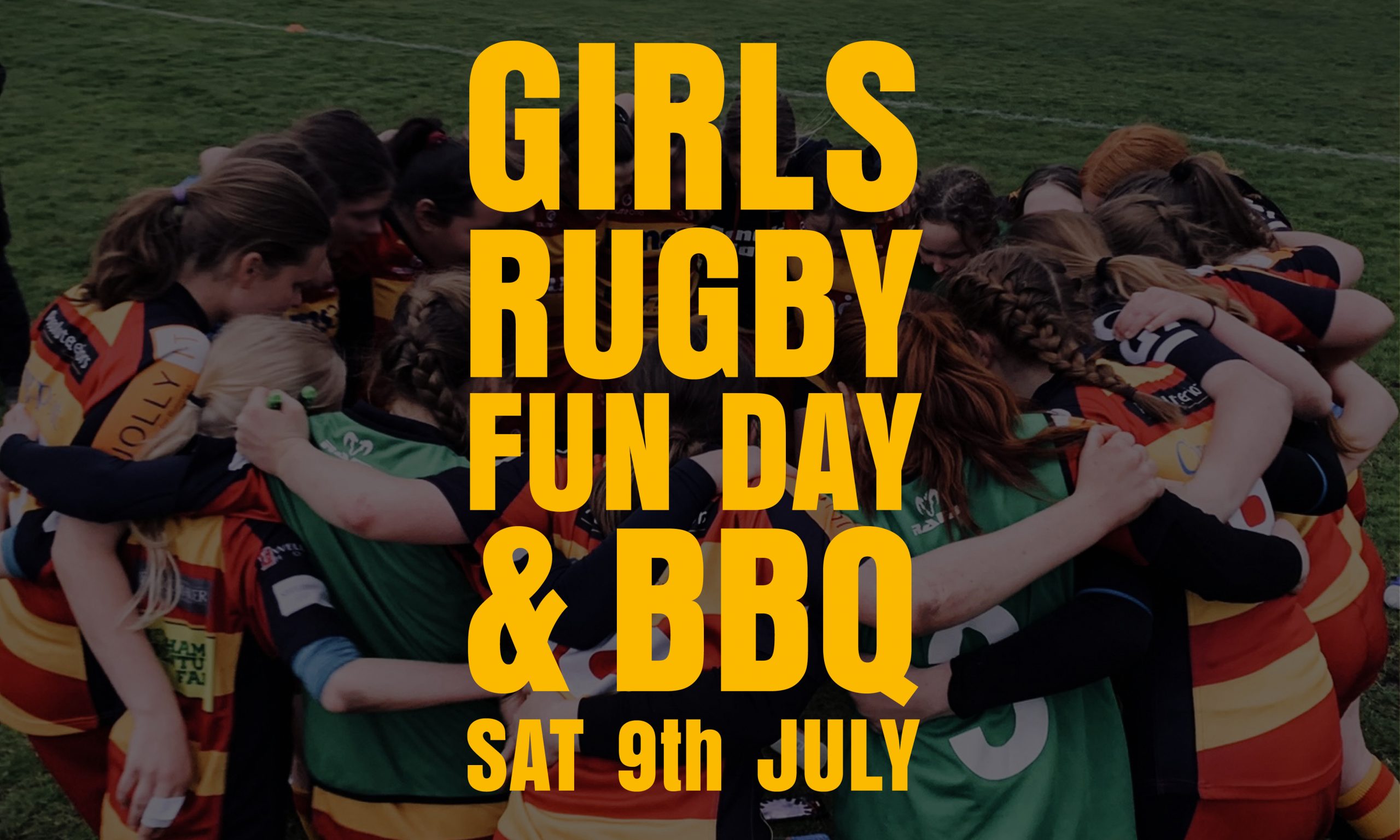 On Saturday July 9th @ 2pm onwards Chobham Rugby and Harlequins Women will host a rugby fun day to encourage more young women to come along and try rugby. No 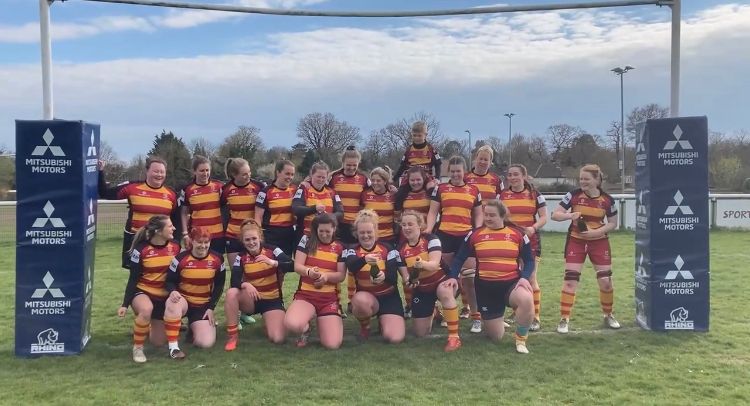 Chobham Women win the League in their first season!

Chobham Women 52 Crowthorne Ladies 12  Chobham Women went into their last League game of the season against Crowthorne ladies  sitting at the top of the NC2 South East (West) Table. 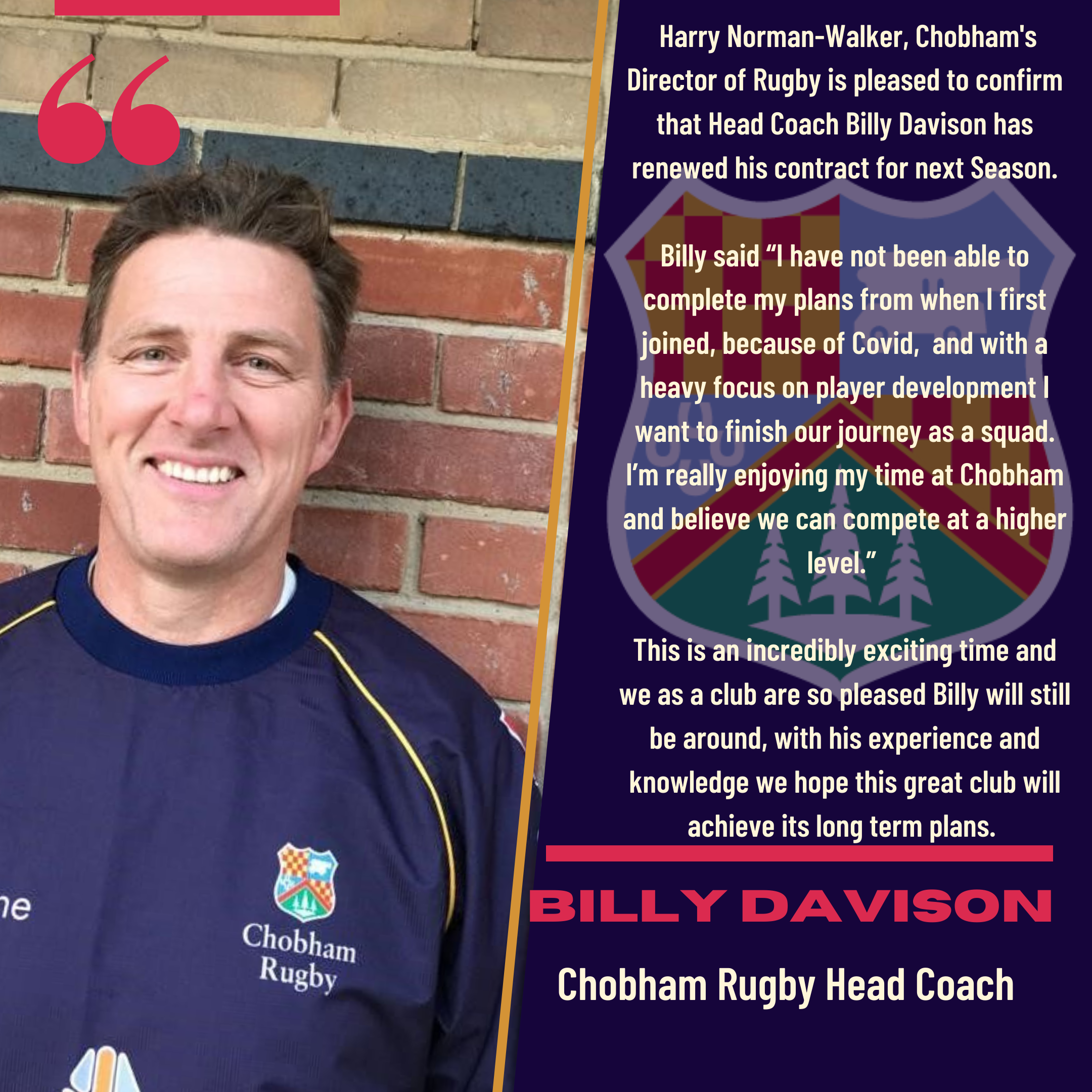 Billy Davison renews for another season with Chobham

Chobham Rugby said today they will renew their contract with Head Coach Billy Davison, he joined the club in 2019 and due to the Covid epidemic has only had one