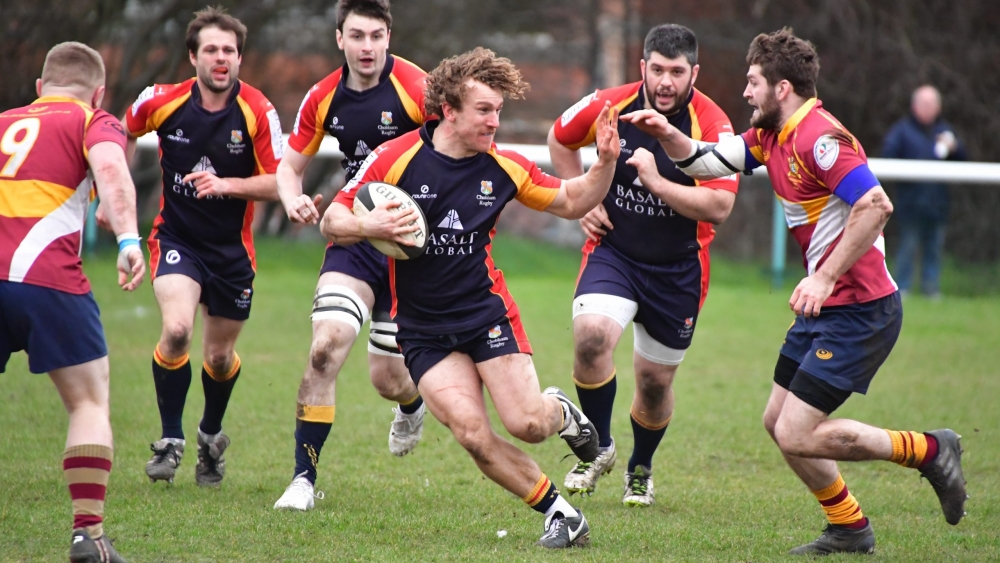 As Chobham welcomed Dartfordians to Fowlers Wells from Kent they knew that without a win they would almost certainly be facing relegation from London 1 South this season.   The squad which again saw a whole raft of forced personnel changes were able to welcome Number 8 and long-time talisman Ollie Smith for the first time this season. 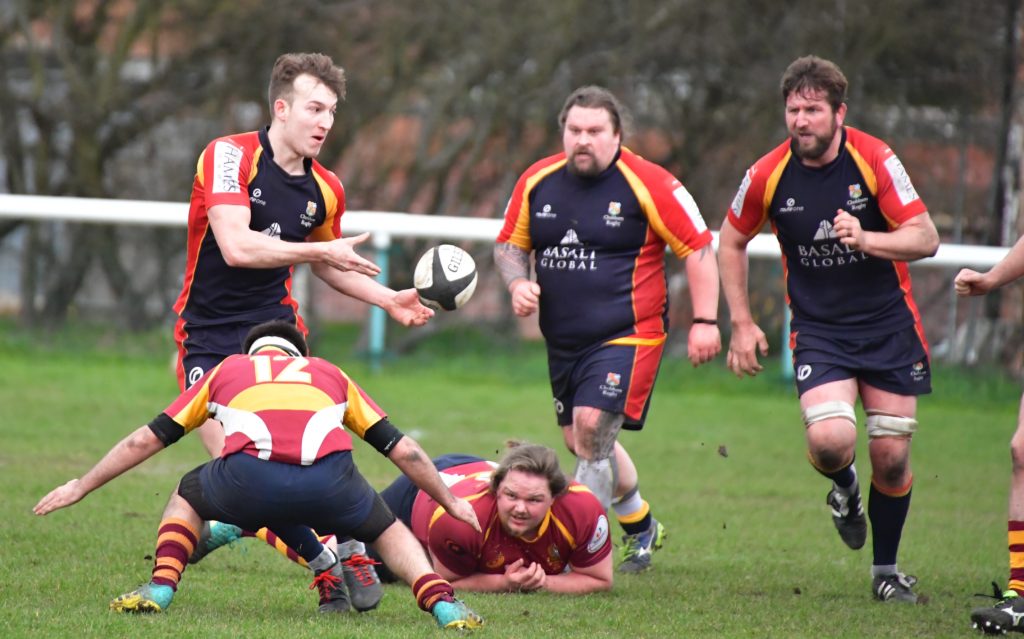 The opening exchanges and in fact the whole of the first half could not have been closer or more keenly contested.   Dartfordians undoubtedly had the upper hand at the scrum but Chobham were moving the ball with much more accuracy in open play which afforded them plenty of opportunities.   However, the team under pressure and undoubtedly low on confidence was not able to capitalise on their opportunities as often as they would have liked.   Chobham defended resolutely for long periods for just a few individual errors to cost them 7 pointers whilst Chobham had that man Smith to thank for their two tries.   With both teams also adding a penalty, Chobham’s coming from the boot of fly half Josh Clark, they were only separated by the 2 points of a conversion, 15-17 to Dartfordians at the break and it was game on. 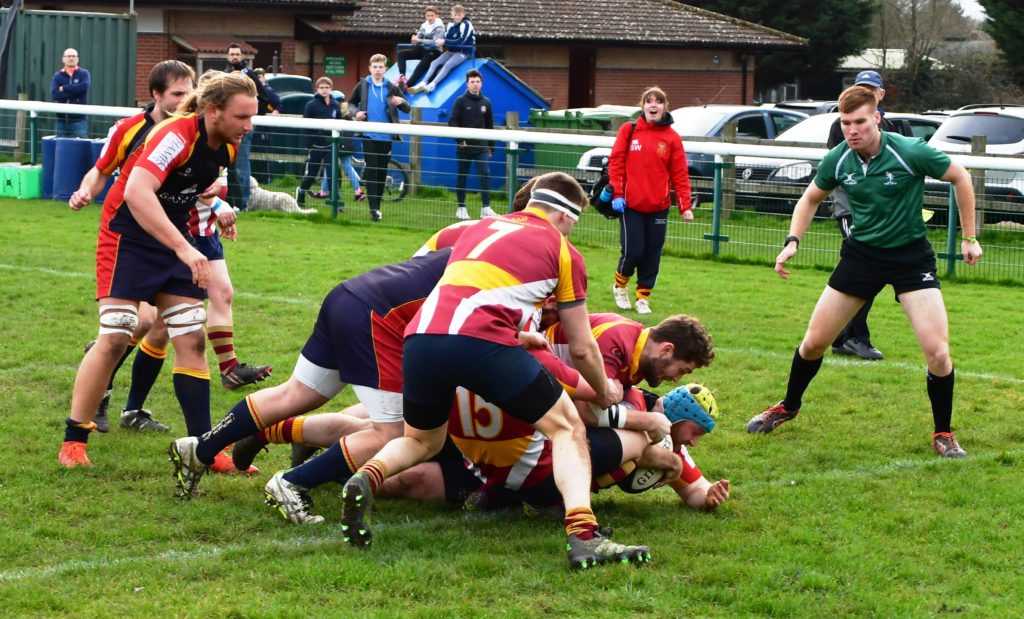 Unfortunately, the start of the second half saw Chobham’s discipline begin to waver and this allowed Dartfordians to extend their lead.   First through territory, field position and pressure, secondly through forcing their way over the Chobham try line for 2 more tries.   This not only stretched their lead within the game but also earned them a vital bonus point.   Chobham were then spurred into life and through absolutely everything they had at their visitors.   Was it as accurate and as fluent as the Chobham Faithful know their team can be at times?   No, but it did show real resilience and a never say die attitude which was pleasing to see.   During this period Chobham were able to secure another 3 point penalty through Clark as well as a 7 pointer through a fantastic finish from full back Lawrence Elliot.   Sadly this wasn’t enough however and when the final whistle went the Chobham men were visibly crushed.   As Dartfordians celebrated their vital win they knew they had possibly ‘got away with one’ but that doesn’t change the fact that they had worked tirelessly for a hard fought, 5 league points which could go an incredibly long way to ensuring their own survival in the division. 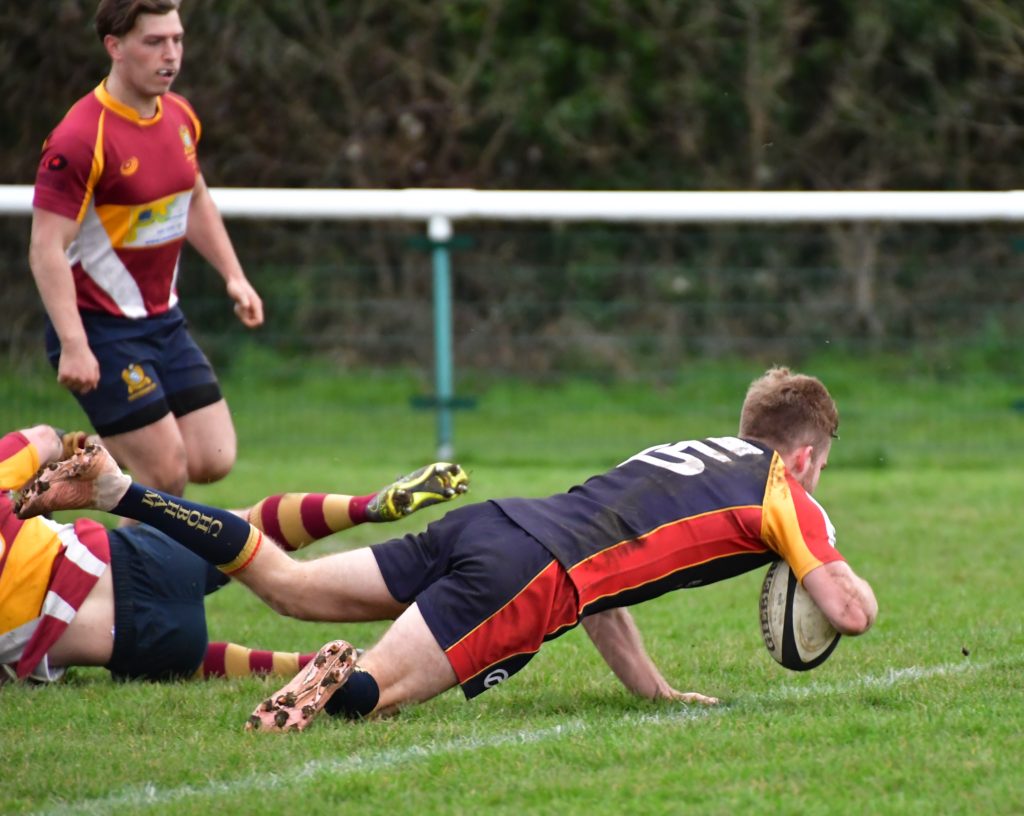 Sadly for Chobham, although not completely mathematically impossible, it looks like relegation is all but sealed.   The Fowlers Wells men will give everything they have to give in the search of ending the season as positively as possible in spite of the league standings. 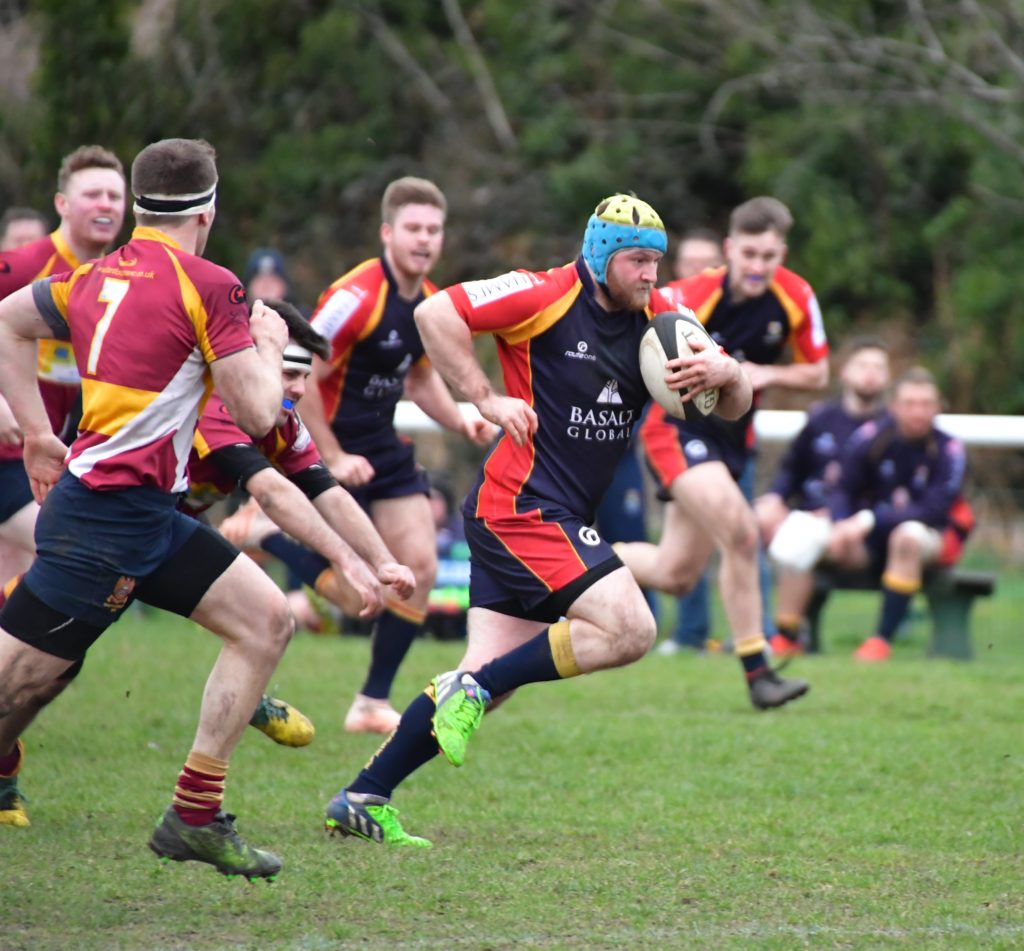 Man of the match was awarded to the returning Ollie Smith for his 2 fantastic scores.   Who knows what this season could and/or would have looked like if it hadn’t been for the injuries suffered by Smith and so many more of the Chobham men. 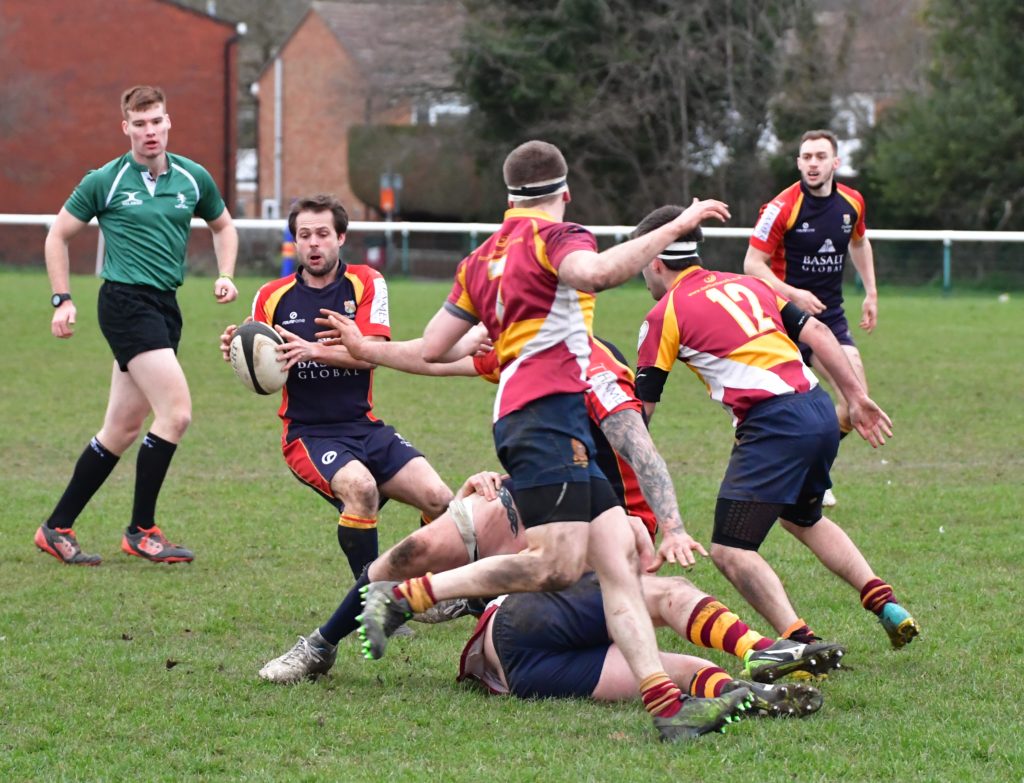 A special mention has to go to Scrum Half Ian Barnes who came to Chobham’s rescue from retirement this Saturday after long term injuries were sadly sustained in consecutive weeks to no.9s Robbie Kennard and Sammy King who performed so well in the jersey this season.