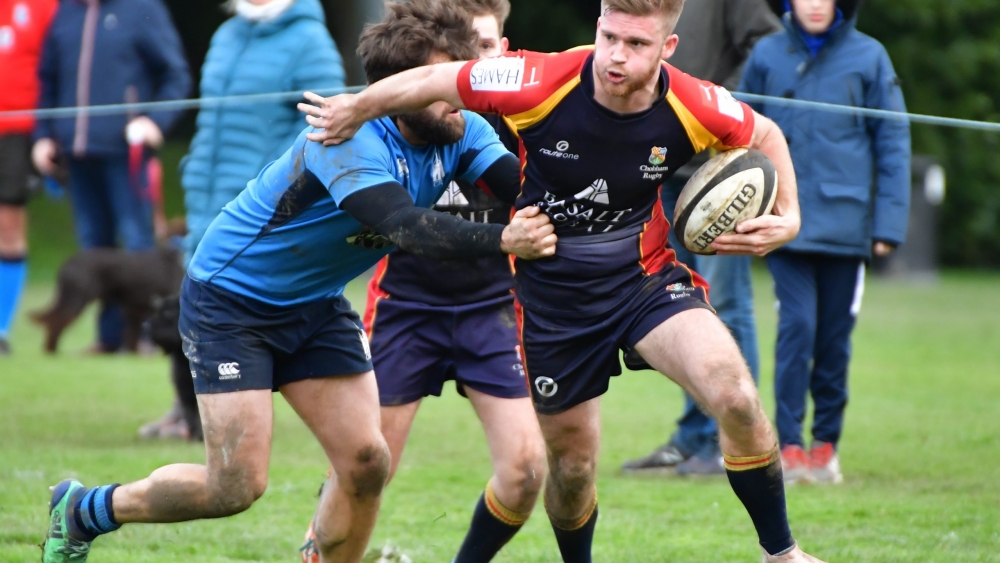 Chobham’s losing streak continues despite an improved performance away at Chichester RFC.

As Chobham made their journey down the A3 to take on Chi they knew that they would face a stern test.   With Chobham’s fate this season all but sealed the week before, the message to all players was to go out, enjoy themselves and express themselves.   With no pressure on them and all of the pressure on their hosts this is exactly what they intended to do however they couldn’t help but show the same defensively frailties that have hampered them so often this season. 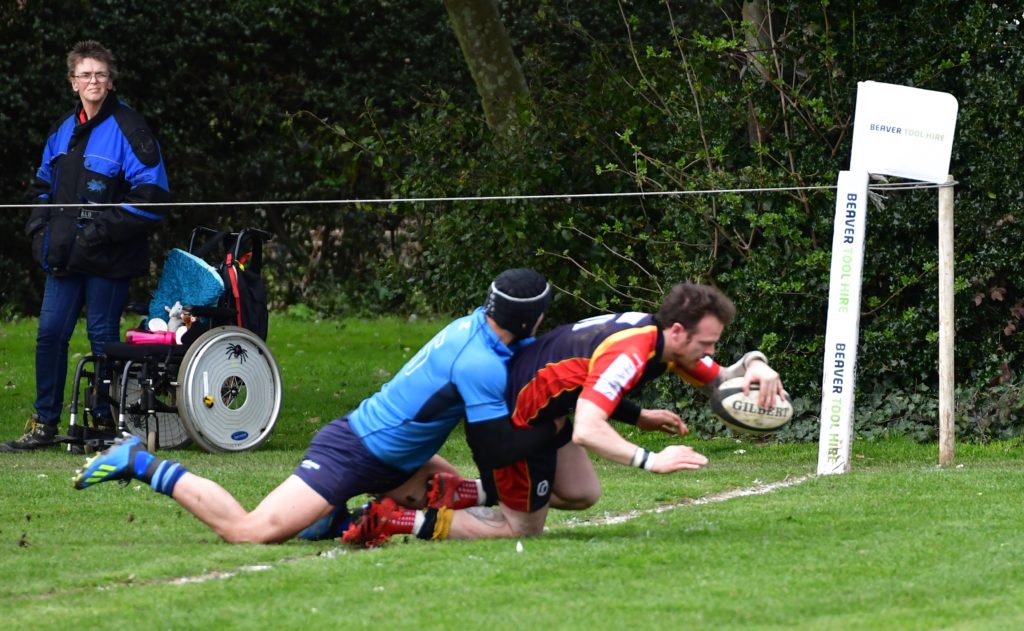 They say that winning and losing both become habit and with what felt like every bounce of the ball and rub of the green going the way of Chichester, it just didn’t feel like it was going to be Chobham’s day sadly.   With a number of these bouncers occurring in the early stages it was immediately made hard for Chobham as Chichester were able to score relatively cheap tries as well as adding a penalty.   In the same period Chobham had only been able to one penalty of their own so the scores were 17-3.   Chobham were very much in the game however and soon crossed the Chi line for two of their own through returning wing Josh Devitt.   Half time came and the scores were now 17-15, which was a far fairer representation of how the game had been played. 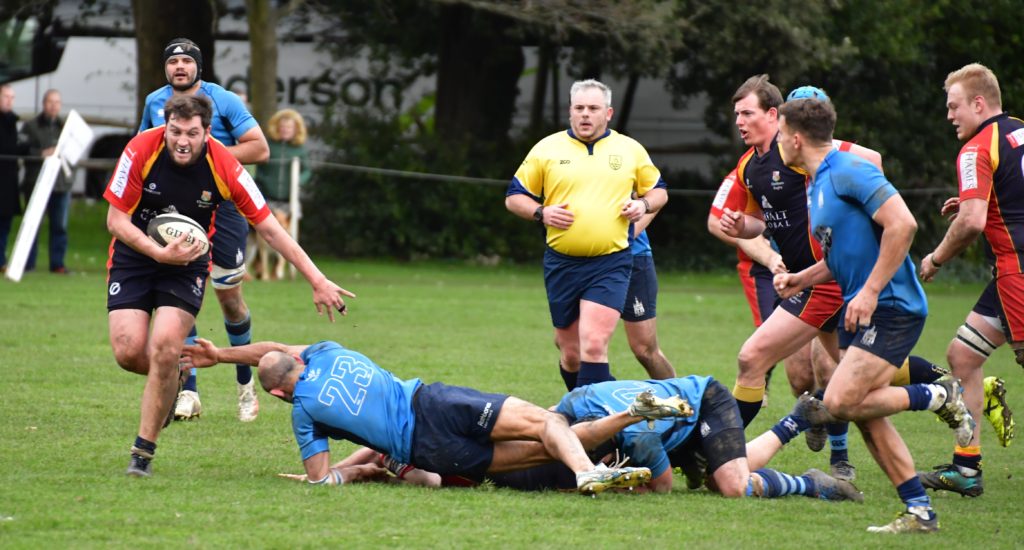 Chobham were very much in the game and they had fixed many of the issues from recent weeks that they had been experiencing with their set piece.   The message was that the game would be won or lost in minutes 40 – 60 and Chobham knew that they had to up their intensity but that the game was there to be won.   Sadly, it was their hosts who came out all guns blazing in the second half and in a 15 minute period took the game away from Chobham with another penalty and 3 more tries.   Chobham bounced back and gave everything they could in response but could only muster one try of their own in response from number 8 Ollie Smith.   As the final whistle blew, Chobham had let another winnable game slip through their grasp in a 39-22 loss. 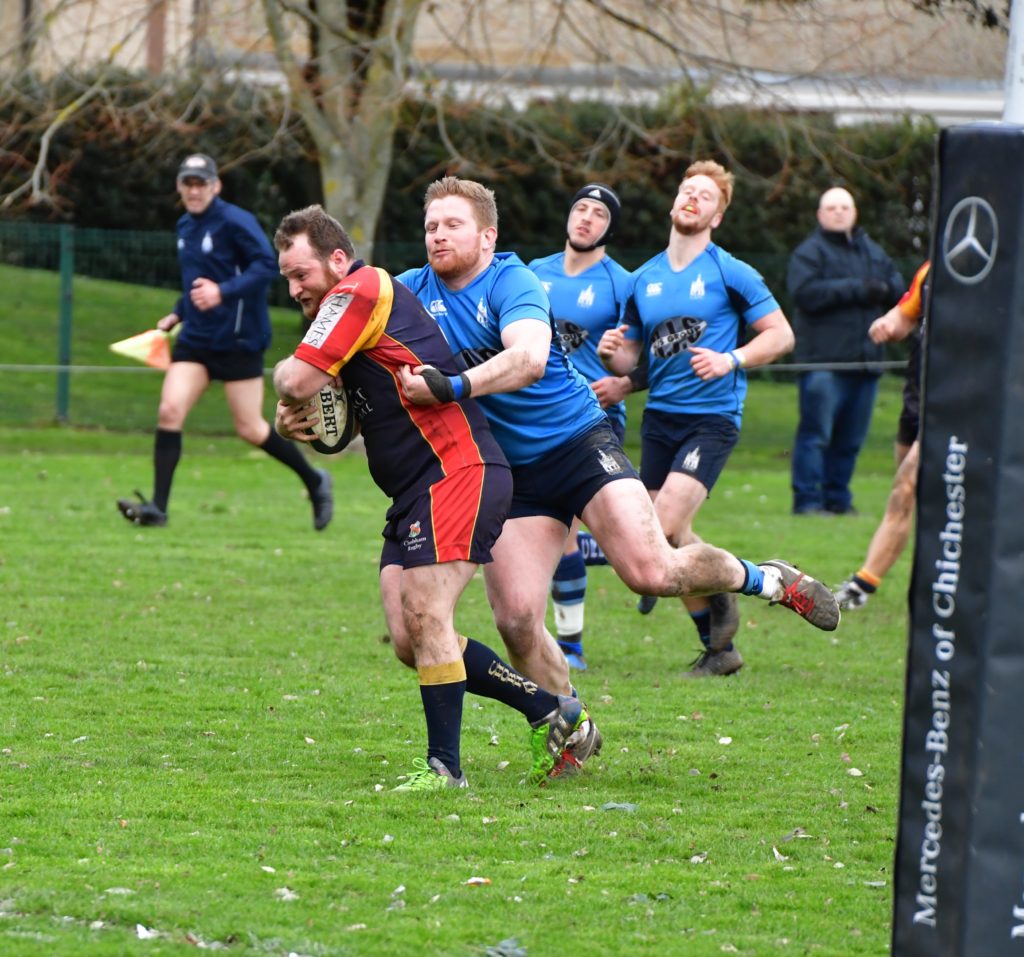 Man of the match was awarded to flanker Matt Bosworth who challenge the gain line all afternoon and looked back to his best after a series of frustrating injuries. 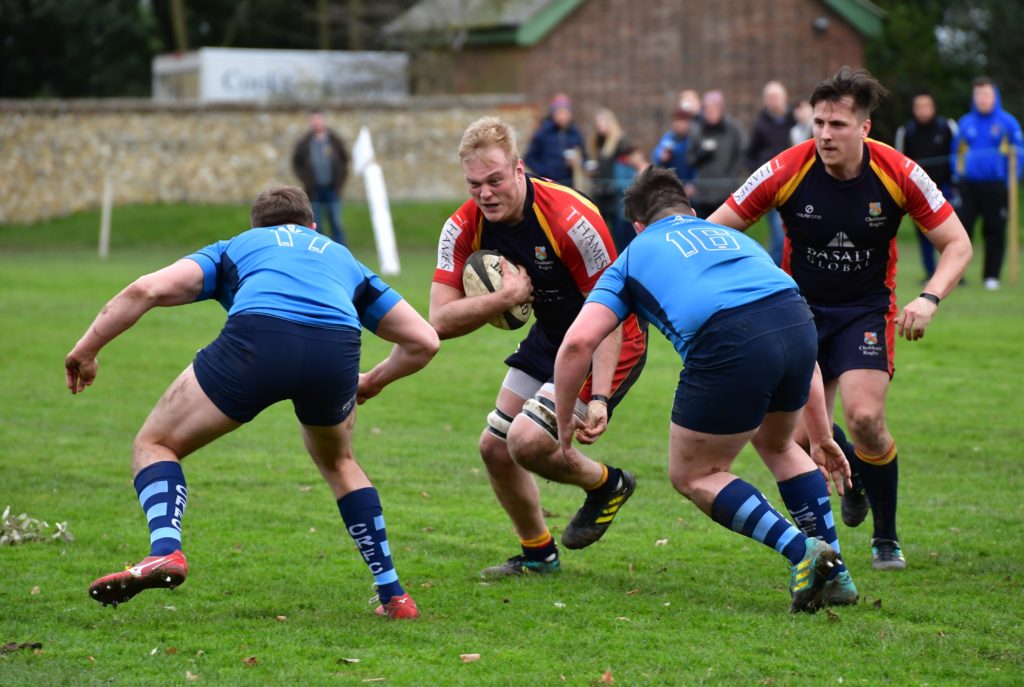