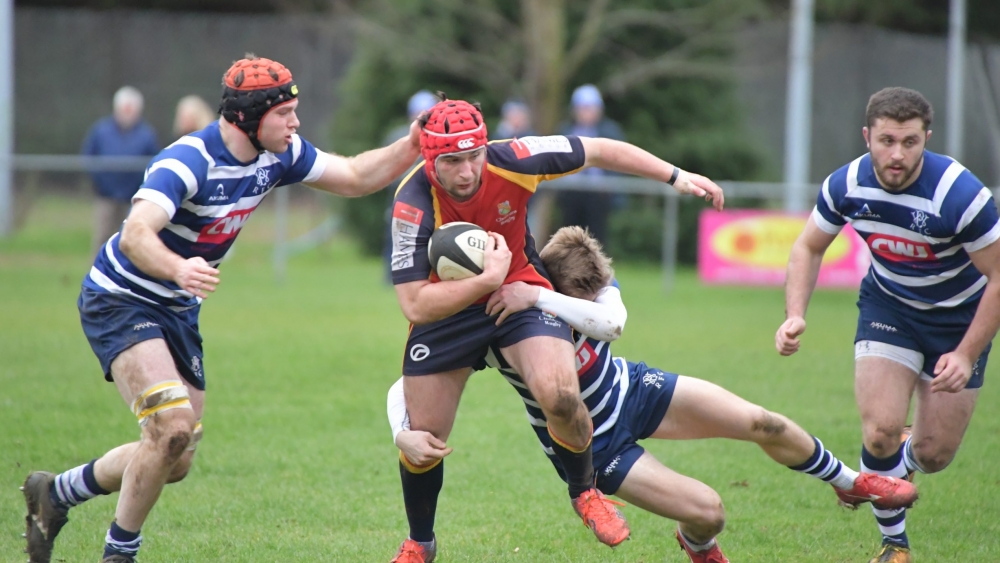 Chobham’s poor form continues as they make the trip to Westcombe Park.   As Chobham prepared well through the week they couldn’t avoid having to make a whole raft of changes yet again.   There hasn’t been a single week this season in which they haven’t been forced into making at least 5 changes within the match day squad and at a time when they had been hoping to be welcoming players back from injuries they have continued to lose more. 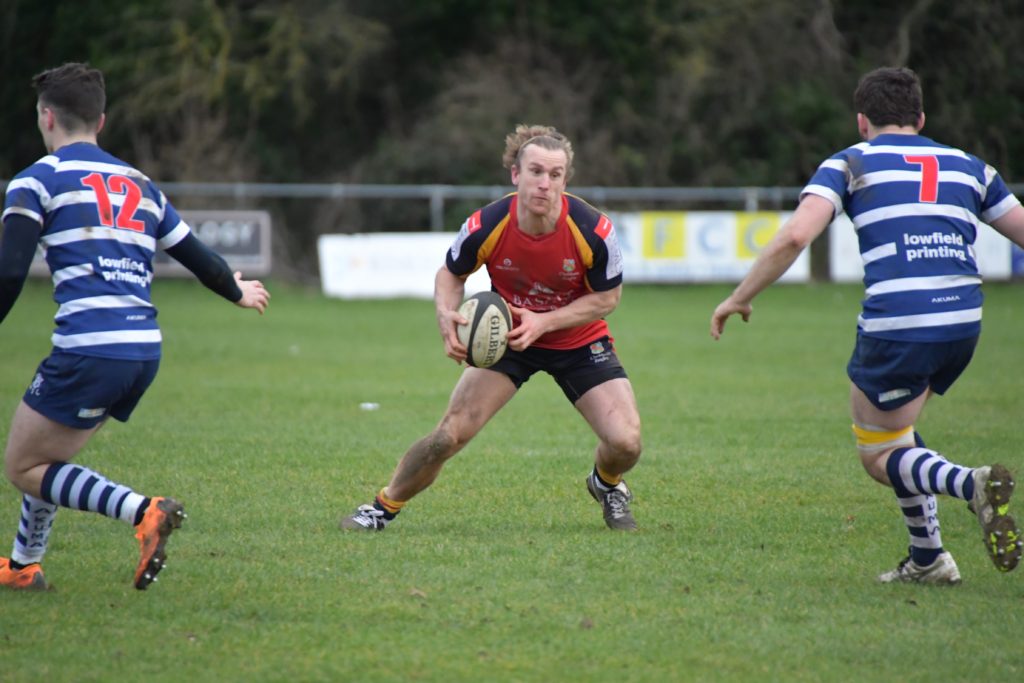 Chobham made a terrible start at Westcombe Park as they showed the hosts far too much respect and allowed their left wing to walk in after some poor tackling, soon after they struggled to keep the same man under control and they found themselves 14 points down. 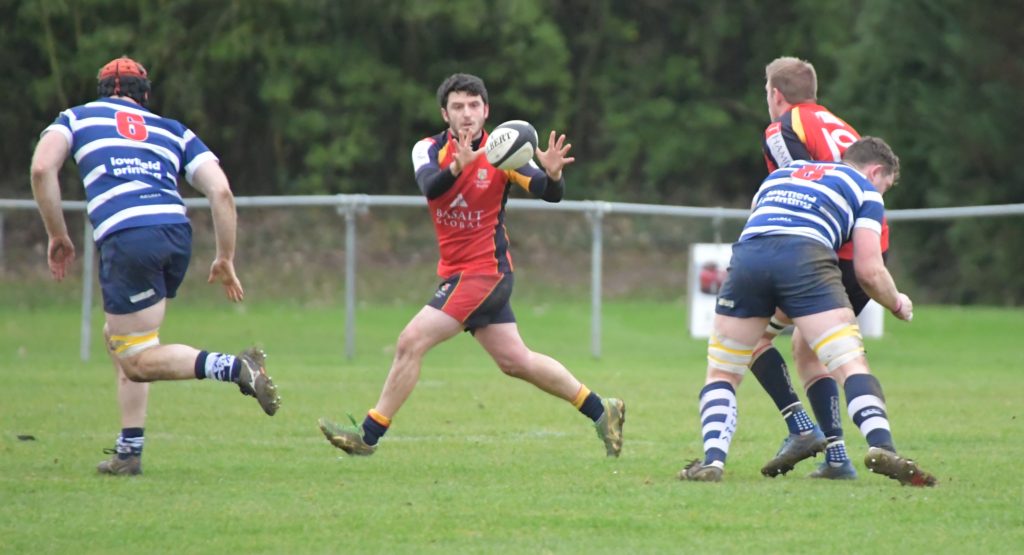 Chobham got themselves into the game after some good forward pressure allowed fly half Josh Clark to spot a gap and sneak over.   He then converted his own score and the score was 14-7.   Unfortunately Chobham faltered in defence again and leaked two more tries before the break and the score board read 28-7. 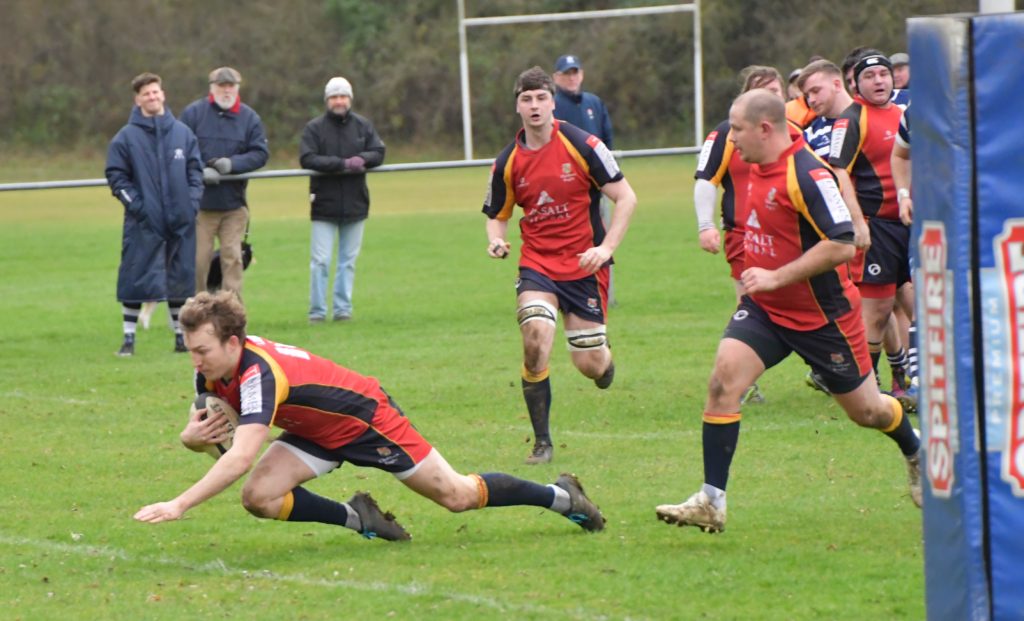 With Chobham desperate for league points the messages at half time were simple, the target was to score 4 tries.   As a minimum this would get them a bonus point, at best they would/could be right back in the game.   They started the second half brightly and opened the scoring, again through Clark, not converted, following some excellent lineout mauling and control from the forwards.   At 28-12 it was game on but almost immediately after the momentum swung hugely in Westcombe’s favour from poor decision making and disappointing errors from the Chobham side.   The visitors conceded territory, possession and ultimately points with alarming regularity and the game quickly got pulled further away from their grasp. 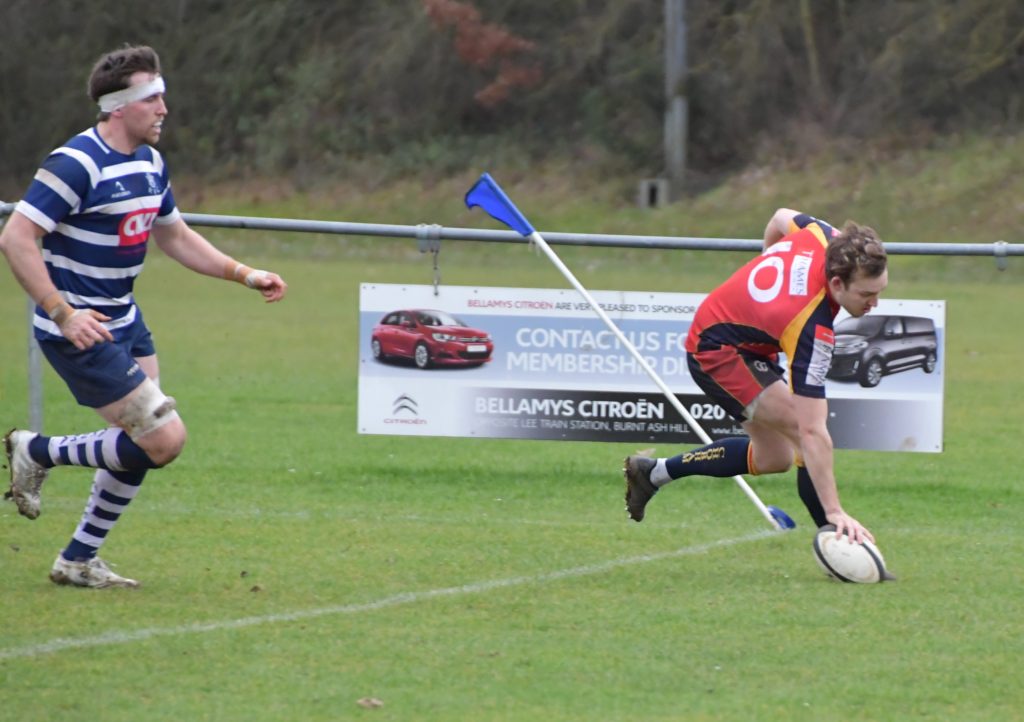 Sadly Chobham didn’t keep the ball long enough during the closing stages to hit their target of scoring 4 tries so again finished with zero league points.

Next week’s game against Tottonians (the side placed just one spot above Chobham) is now absolutely crucial if Chobham are going to dig themselves out of their current situation.   The squad will not be shying away from this and will be ready next Saturday to take on the challenge head on.   ALL support is hugely welcomed and appreciated for a 1400 kick off. 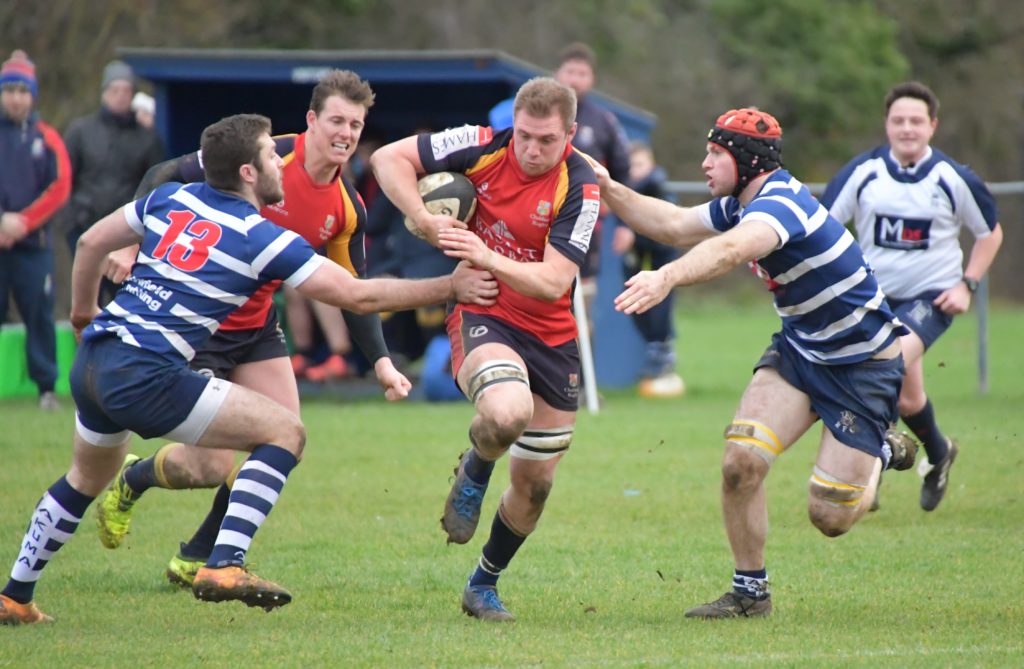 Chobham’s man of the match was undoubtedly Chris Kent who continued at number 8.   He mopped up incredibly well and carried well throughout the whole game.