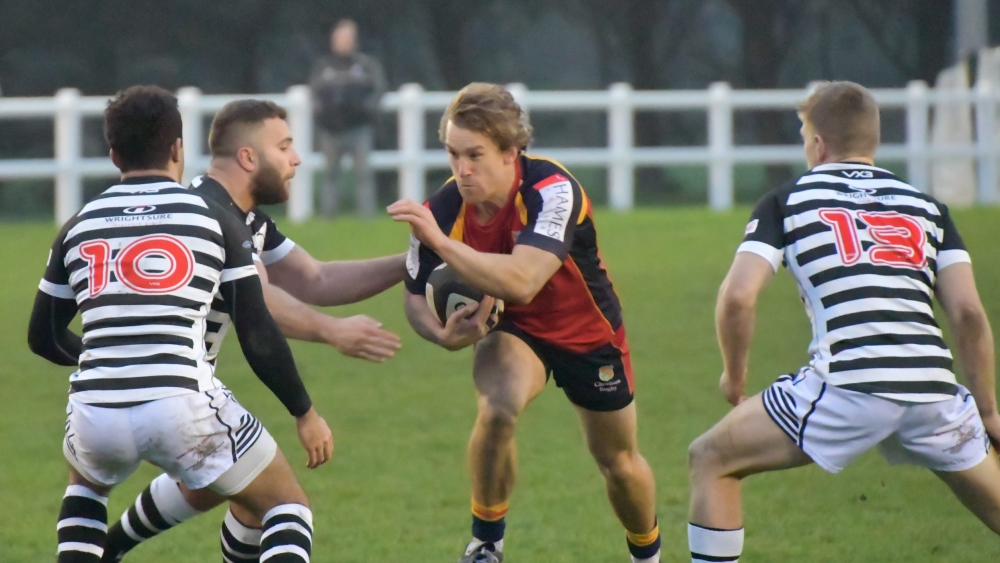 Chobham’s poor run of results continues with an incredibly poor second half performance away at Thurrock RFC.

After making the long journey to Essex for the game, the Chobham team prepped and began the game superbly well.   They opened the scoring within a few minutes after their completely dominant lineout set up an excellent scoring opportunity for Ben Whale to cross the line for the first 5 pointer.   With the kick successful from fly half James Dunne, the visitors had a 0-7 lead.   Thurrock soon threw everything back at Chobham with a 7 pointer of their own and this was followed by 2 more converted tries from the hosts before the break.   Although the score line read 21-7, the game had been incredibly close and but for the bounce of a ball here, or a fumble there, not only would Thurrock have had less points but Chobham could so easily have had 2 more tries of their own. 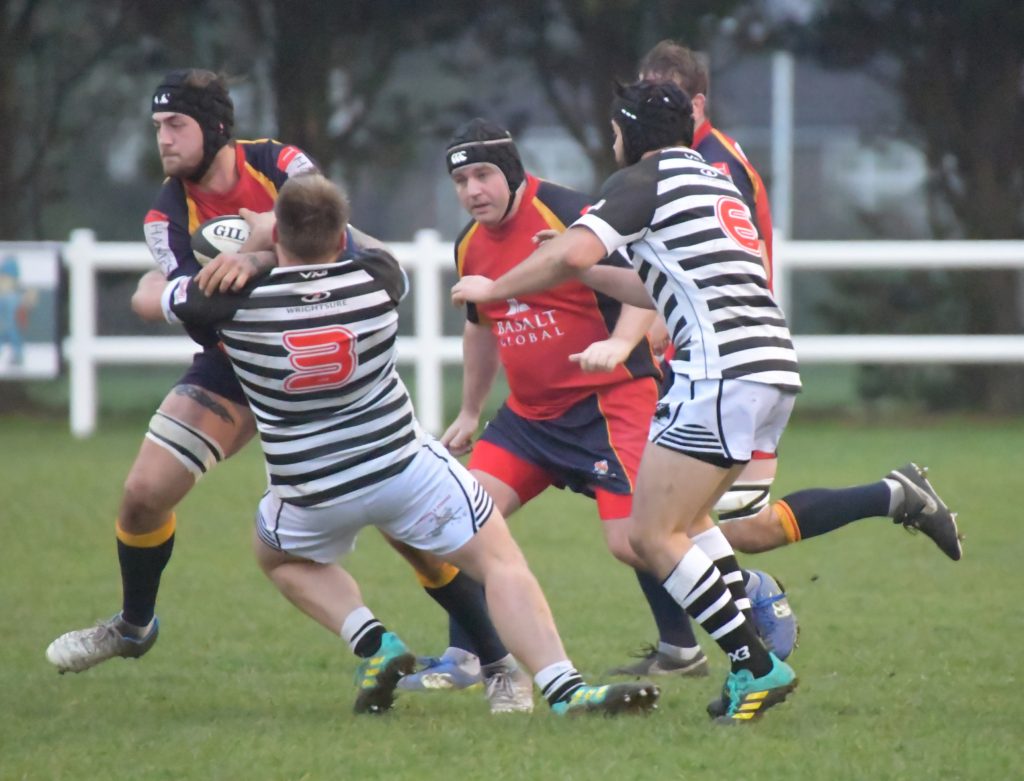 This was the message at half time to the Chobham squad but with both Ben Whale and James Dunne leaving the field through injury and quickly followed by Andrew Walsh, Chobham, who started the game with 1 back row in the centres played a large chunk of the game with 3 flankers in their backline having had to include 3 forwards on their bench due to the plague of injuries they are currently experiencing.   This unsettled the visitors and with Thurrock recently adding former Saracens, Ealing and England Sevens international Sam Stanley to their ranks who was pulling the strings and creating gaps all over the park as well as being blemish-less from the tee, the visitors fell away significantly throughout the second period. 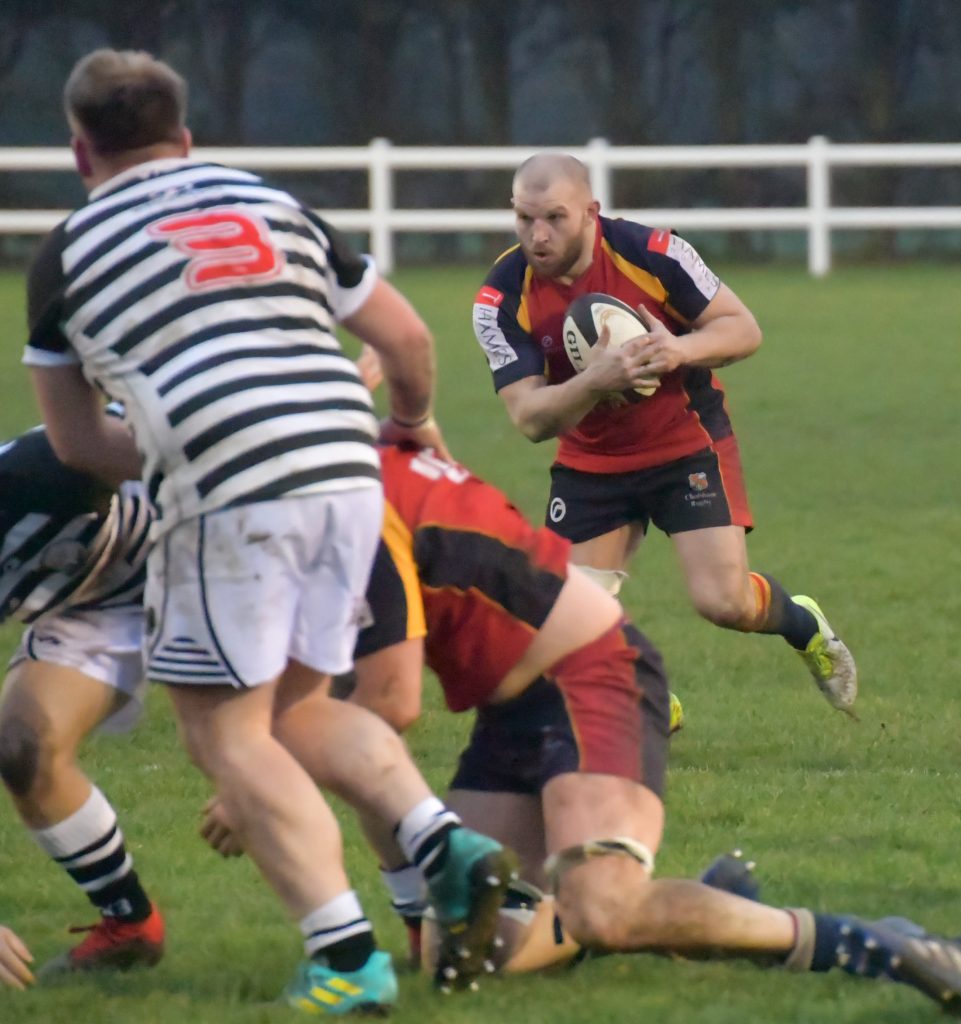 The hosts were in fact able to score 11 tries in total, 8 of which came in the second half.   This was a crushing defeat for the Surrey men but one that they simply MUST bounce back from this week.   It will be a challenge for all involved but it is down to the Chobham squad and coaching team to find the best way of doing so.

It was almost impossible to pick a man of the match for Chobham on the day but scrum half Robbie Kennard worked tirelessly to push his side on throughout the tough game. 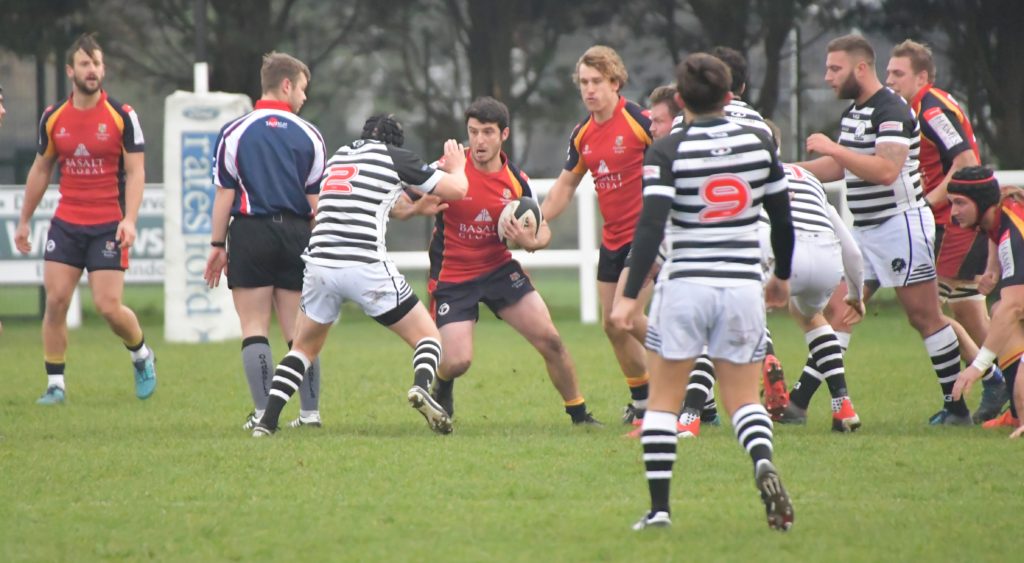