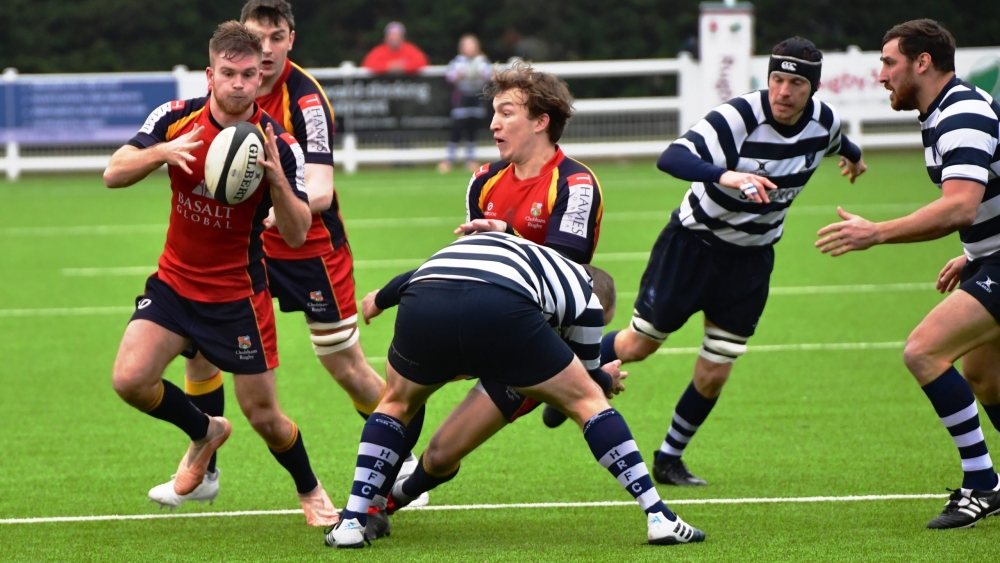 Despite an excellent start and moments of real positivity, Chobham were unable to turn around their run of terrible form away at Havant RFC.   While Chobham were able to welcome back Captain Phil Williams to the match day 18 they were unfortunately unable to select either No 8 Ben Whale or scrum Half Robbie Kennard for the fixture.

However, Chobham opened up playing some of the best rugby they have played for quite some time.   Within a matter of minutes this afforded them an opportunity to open their account which winger Tommy Reed finished superbly, converted by fly half josh Clark and the visitors were 0-7 up. 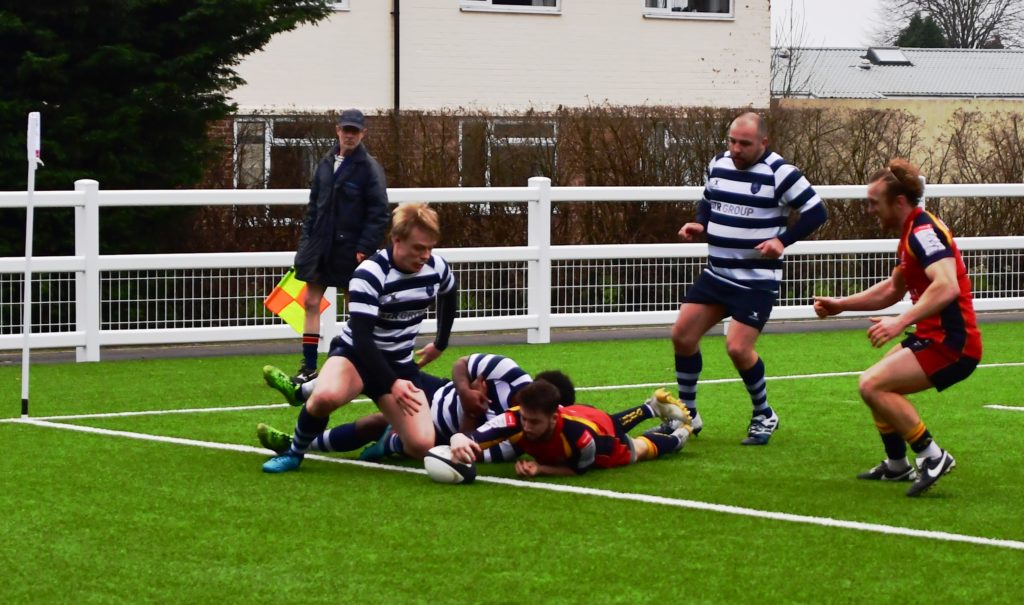 This appeared to spurt the hosts on however and Chobham were very soon under huge amounts of pressure and it felt like only a matter of time before their defences would be breached.   Despite their positive start, Chobham appeared to lack confidence as soon as Havant crossed for their first and within minutes they had secured two more to take a 19-7 lead into the half time break. 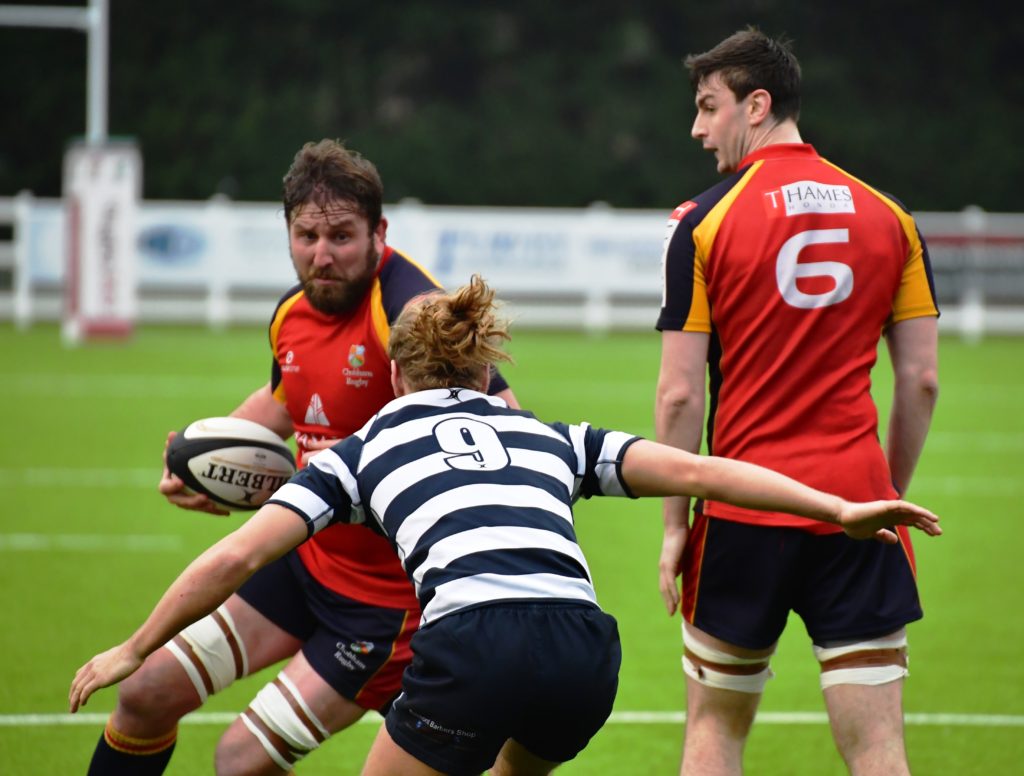 In what felt like a blink of an eye, Chobham had gone from looking like the best side in the contest to the team chasing a lost cause.   It was going to take a mammoth effort after half time to turn it around.   Sadly, the second half started with Chobham once again allowing their hosts to secure cheap tries and cheap points. 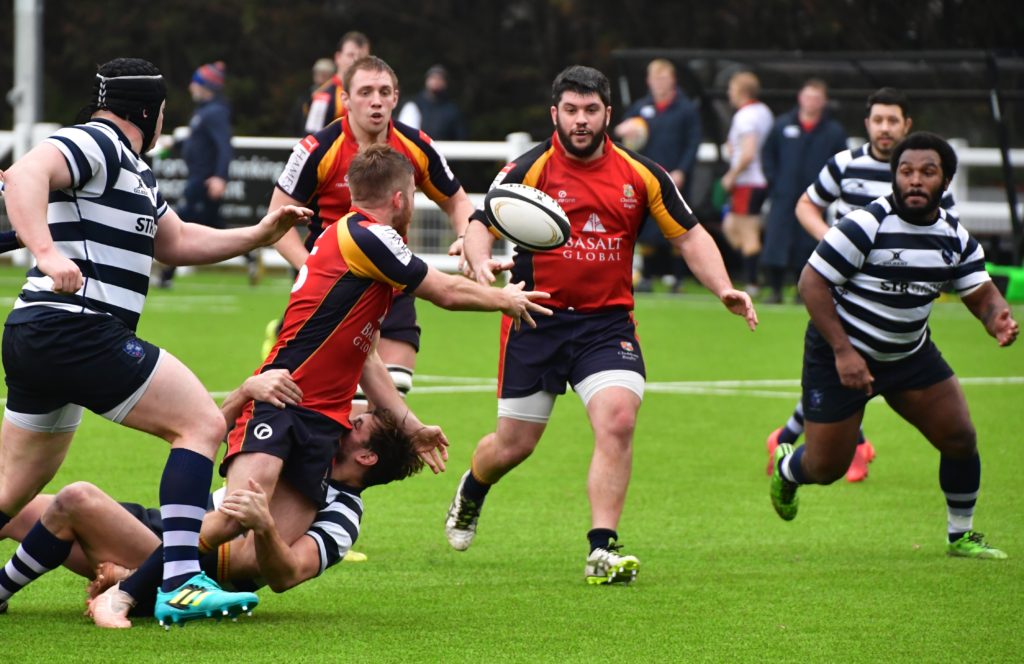 By the time an hour had been played Chobham had conceded 3 more tries and all they had left to play for was a four try bonus point.   They began to get themselves back in to the game at this stage and managed to look more like the side that had started the game but other than a consolation try and conversion from Lawrence Elliott were unable to truly test Havant’s excellent defences sufficiently.

As Chobham’s focus had shifted entirely to the 4 try bonus point they inevitably left some openings for their hosts and they made no mistake in exploiting these.   Credit to Havant who looked incredibly organised, resilient and ruthless from minute twenty to minute 80 and looked very good for their substantial win.

The poor injury luck just seems to roll on from week to week for Chobham this season.   As they welcomed Phil Williams back to the squad they lost him in a matter of minutes to a suspected torn pect while scrum half Robbie Kennard departed with a dislocated shoulder early on.   Yet again Chobham shipped an unhealthy number of points and ended on the wrong side of a comprehensive 50-14 defeat.

In two weeks time Chobham host Dartfordians at Fowlers Wells knowing that if they don’t secure the win that their already slim chances of survival In London 1 South would be all but gone so this will inevitably add plenty of spice to the fixture. 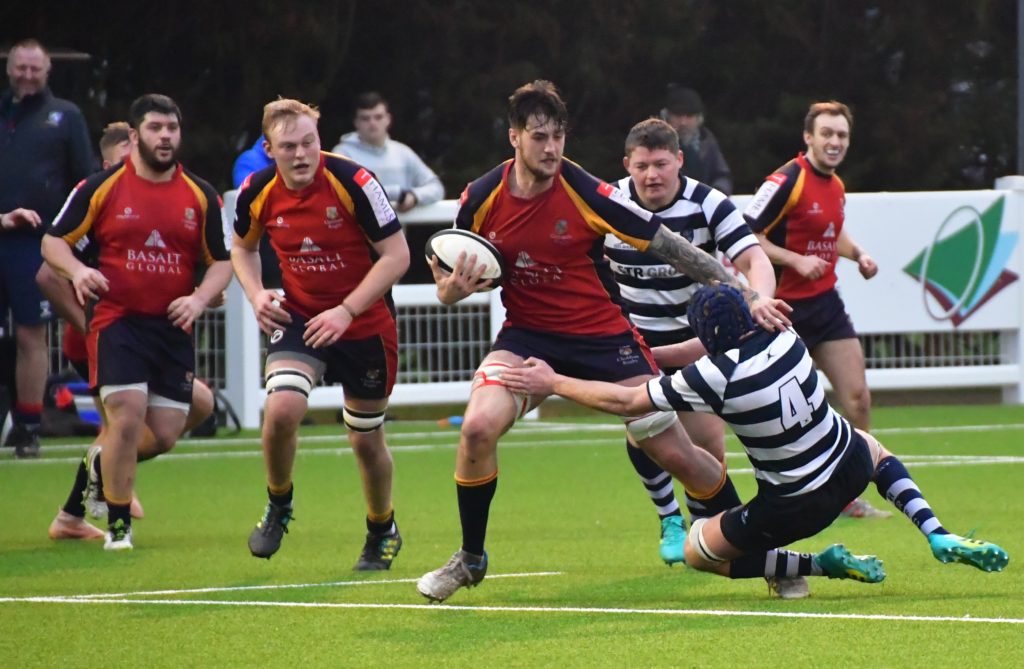 Havant awarded Chobham’s man of the match award to second row Dom Sammut who not for the first time this season was an absolute standout and did everything in his power to turn around a losing cause.