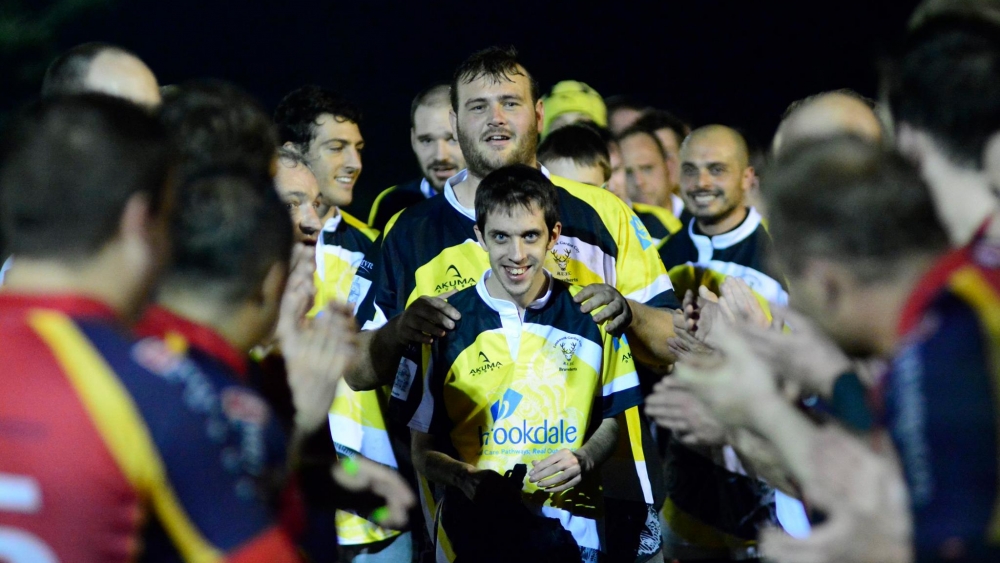 Players and supporters enjoyed a great game of Mixed Ability Rugby under the floodlights, with the Letchworth Bravehearts narrowly defeating a Chobham Select XV team 33 – 31 at full time. Mixed Ability Rugby Union Teams have able-bodied players alongside team mates with learning and/or physical disabilities. We are aiming to run taster training sessions which will be scheduled for later in the year with regular training taking place from January 2017 onwards and we hope to schedule some games against other clubs before the end of the season in April 2017.

To take part, find out how you can help or for more information please email Mike O’Regan or telephone 07808 630053