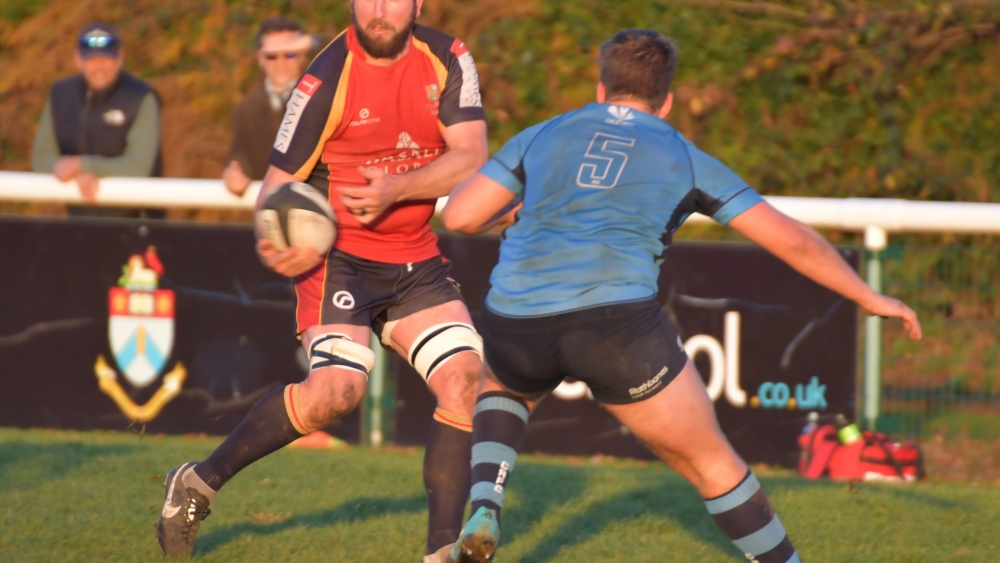 After a fantastic start to the game in which Chobham controlled territory and defended superbly against the Sussex men, the second half saw the visitors edge into a winning position slowly and solely due to Chobham’s mistakes and indiscipline.

With the Chobham lineout completely dominant in the early stages and both half backs, Robbie Kennard and Fin Robjohn kicking well for territory and field position, Chobham were able to nab the opening score.   Chichester were unable to stop an excellent maul by the hosts and finally lock Dom Sammut barrelled over. 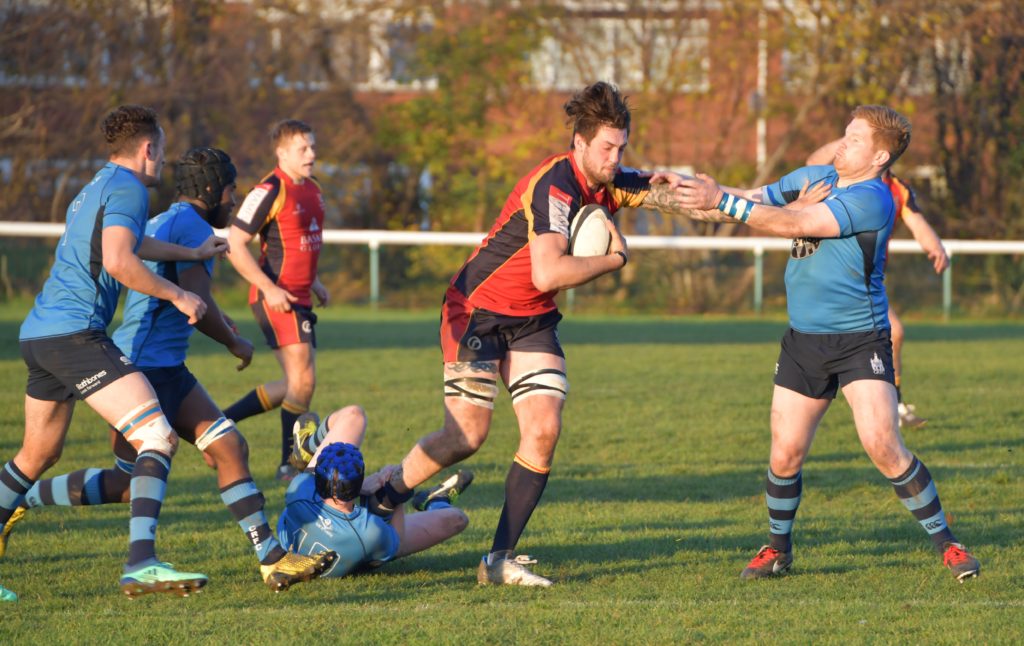 It wasn’t long before they added their second after a fantastic defensive effort forced a mistake, pounced upon by the Chobham backs and left wing Charlie Andrews ran all of 80 metres unopposed to score.   With two 3 pointers also being added from the boot of Robjohn,  Chobham looked in a controlling position.   However, their poor discipline allowed the visitors 3 shots at goal which their young fly half duly accepted and slotted with ease.

After a pretty dominant performance during the first 40 Chobham were disappointed to only hold a 7 point lead at the break and knew that Chichester would revel at still being in the contest by any means. 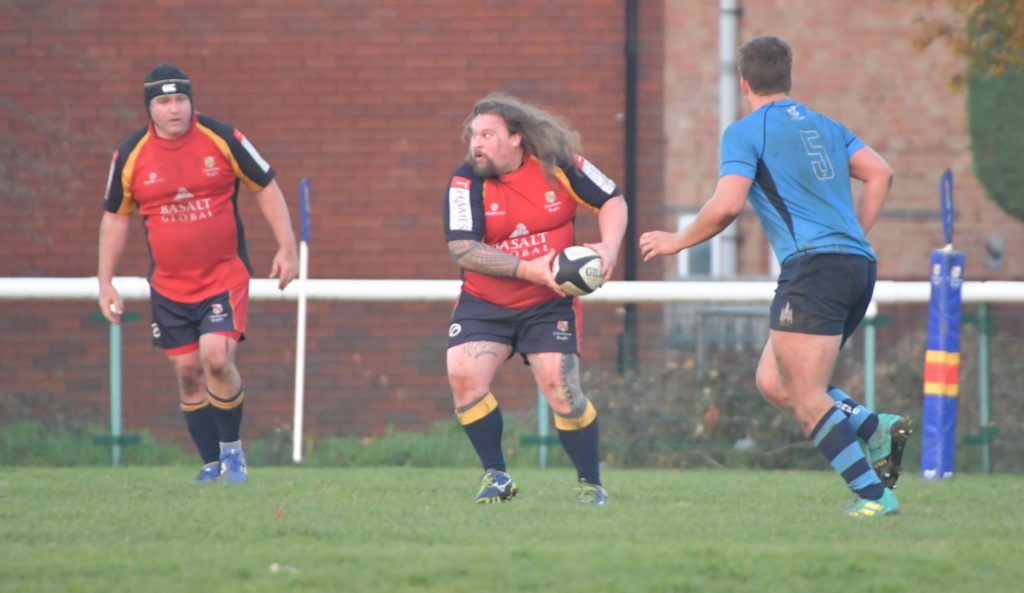 The second half saw the visitors play with far more control and they themselves managed to gain and maintain some very positive field position and possession.   Chobham were unable to regather the foot hold and the Chichester men had their tails up.   This pressure soon told and when they found themselves a converted try and a 4th penalty to the good, the scoreboard looked very different and Chobham found themselves 16-19 down. 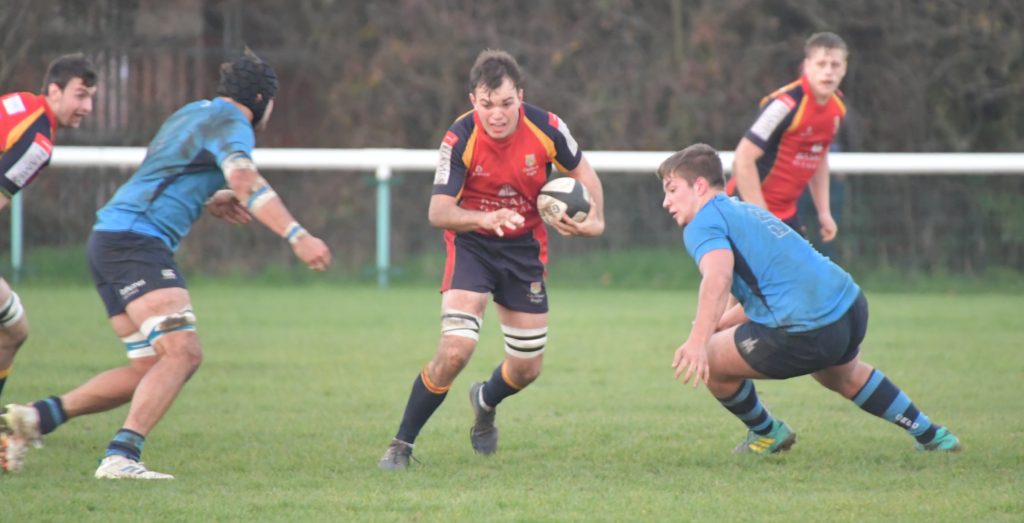 This fired up the hosts and eventually they found themselves camped on the Chichester line with zero minutes left on the clock.   After several penalties were cynically conceded by Chichester, the referee had ample reason to give a penalty try to Chobham as their maul was once again marching across the line before being stopped illegally by the Chichester back row.   However, the decision was a yellow card and just another penalty to Chobham.   They then failed to secure the ball effectively and the final whistle was blown. 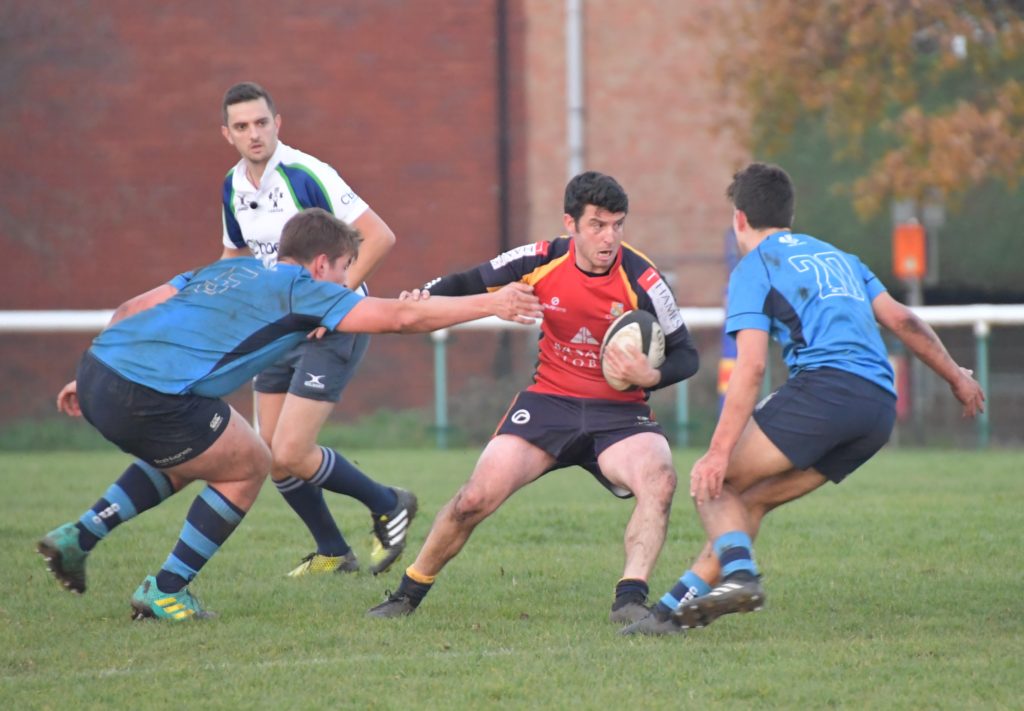 Chobham were the creators of their own downfall again in this game which is of course the biggest frustration and also the biggest challenge for all involved to rectify as soon as possible if Chobham are going to climb the London 1 South table.   Thurrock away next Saturday will pose many challenges to the Fowler’s Wells men but they will head there knowing that they have enough ability to get the result.

Man of the match was Chris Kent who stepped in at number 8 from flanker and worked tirelessly in both defence and attack. 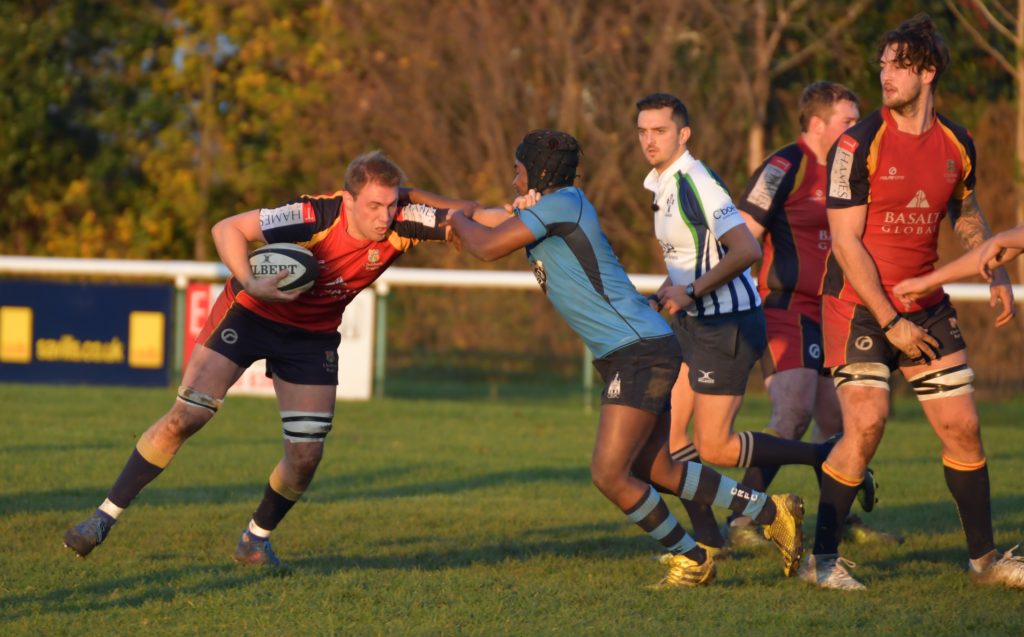