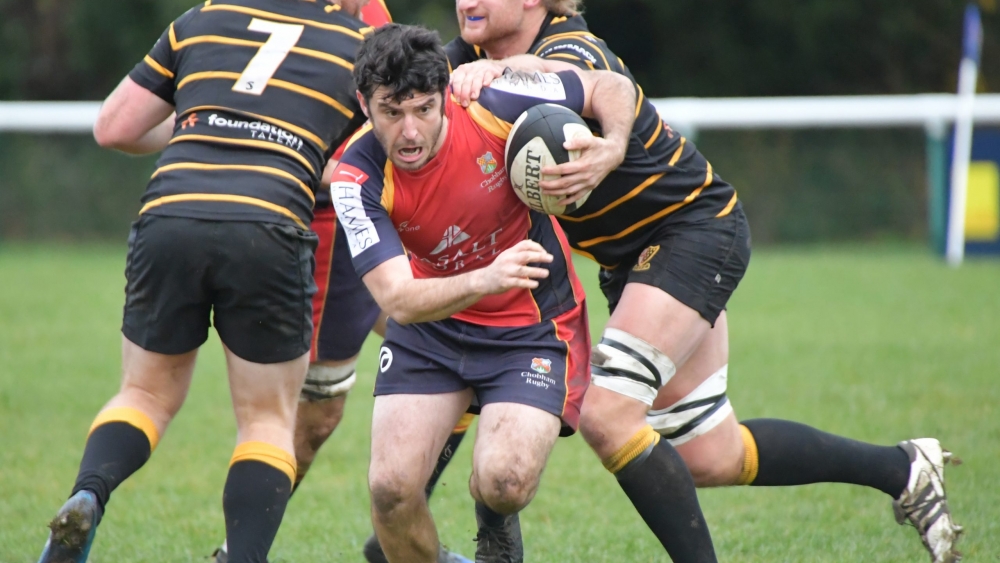 More frustration and disappointment for Chobham as they slip to another defeat but there was definite progress from the performance the previous week away at Thurrock.   As Chobham welcomed London Cornish to Fowler’s Wells they knew that they had to bounce back but also knew this would require a hugely improved performance. 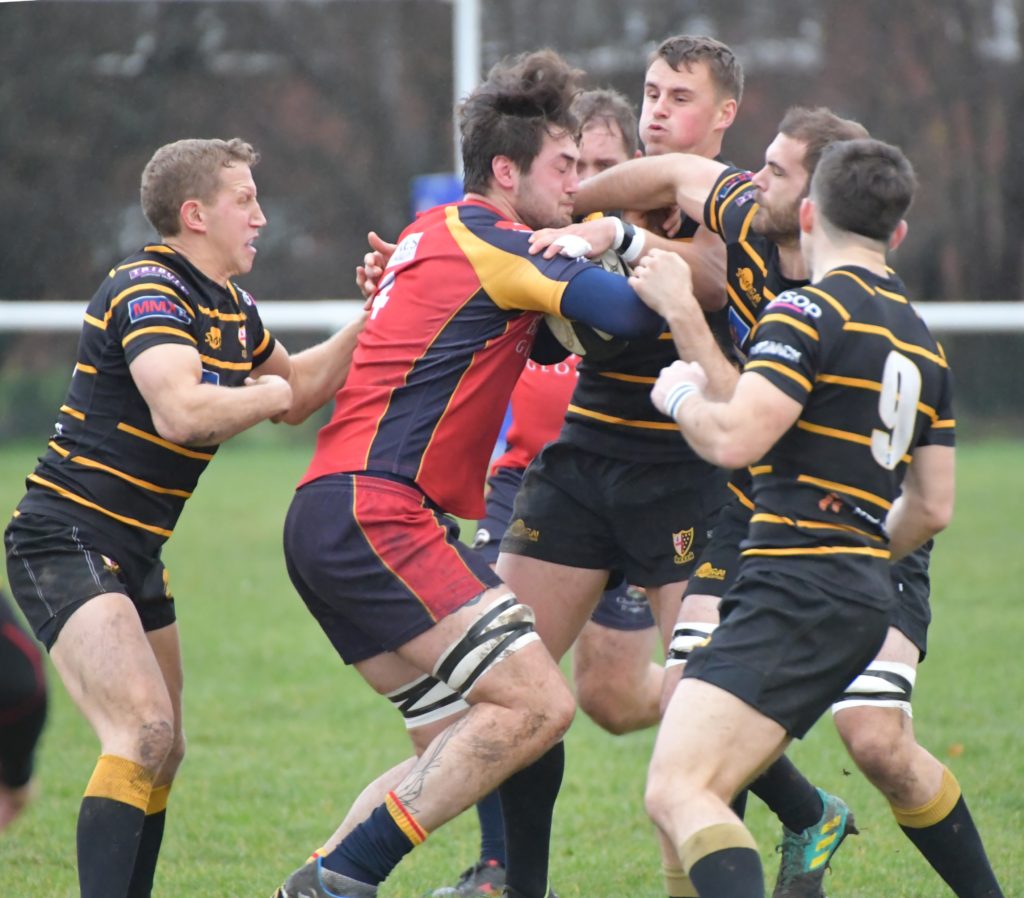 During the first half Chobham probably had the best of the possession and territory overall but always looked nervous and tense when in the scoring zone which resulted in a knock on or poor piece of decision making.   However, with the two chances Cornish had, one in the very first minute or two and then again in the 30th minute, they were able to put 12 points on the board and took that 12 point lead into half time. 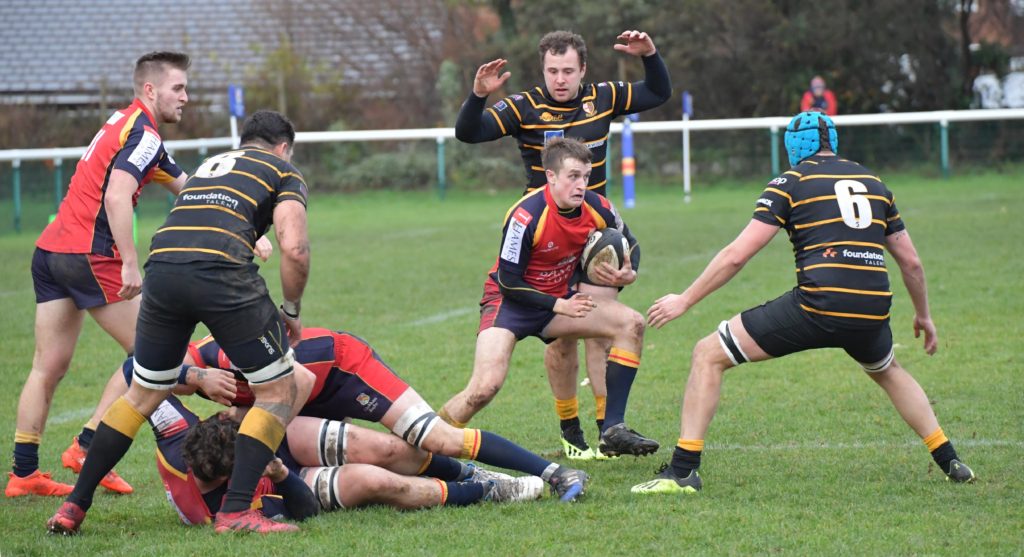 Chobham’s messages were a repeat of so many occasions this season, they were very much in the game and had it not been for the unforced errors, very much could have been in the ascendancy.   It was vital that they started the second half far better than they had in previous weeks.   Sadly they faltered as the second period began and this resulted in them conceding two first phase tries through their own errors and these were duly converted.   Along with two other 3 pointers conceded, Chobham all of a sudden found themselves 32-0 down and staring down the barrel of another collapse. 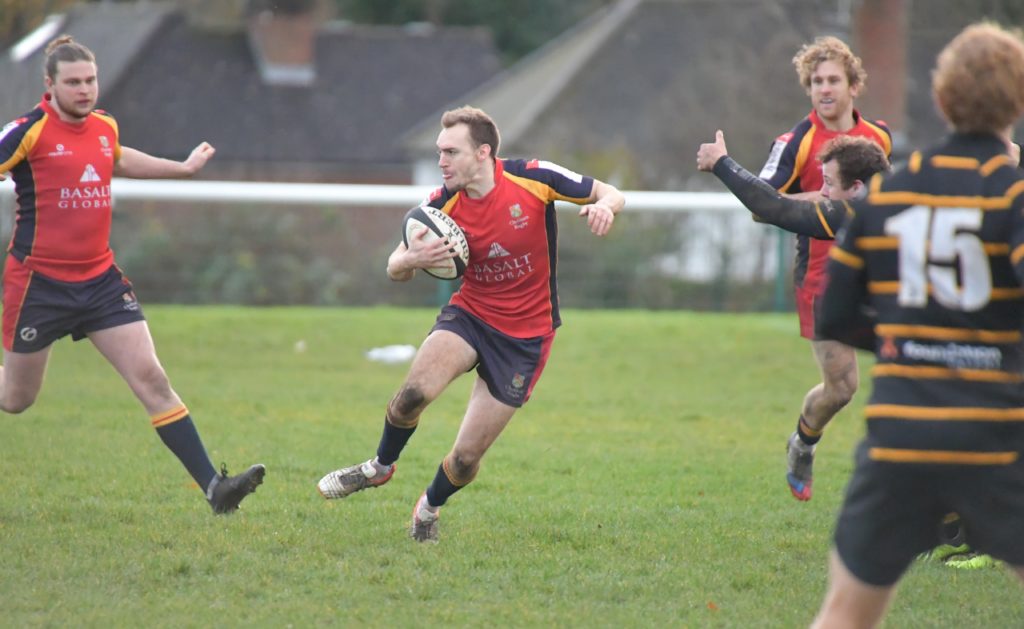 However, after last week’s response to the Thurrock encounter the Chobham side pulled together and stuck at their visitors, and looked the better side for much of the closing exchanges.   Finally resulting in some excellent team phase play and a perfectly weighted grubber kick through by stand in fly half Robbie Kennard for full back Liam Monaghan to collect and score, converted by Jayde Cruickshank and the score finished at 7-32. 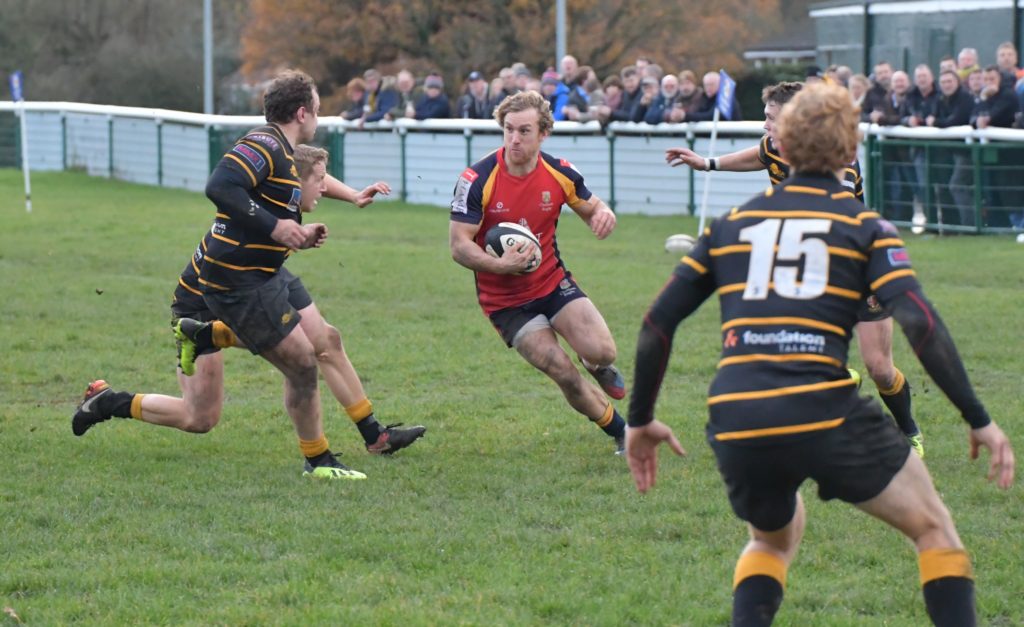 Still a very disappointing result and performance far from where Chobham expect to be but it was definitely progress from the previous weeks.   Next week Chobham face the unenviable trip to league leaders Brighton but must continue to strive for performances much closer to what they know they are capable of. 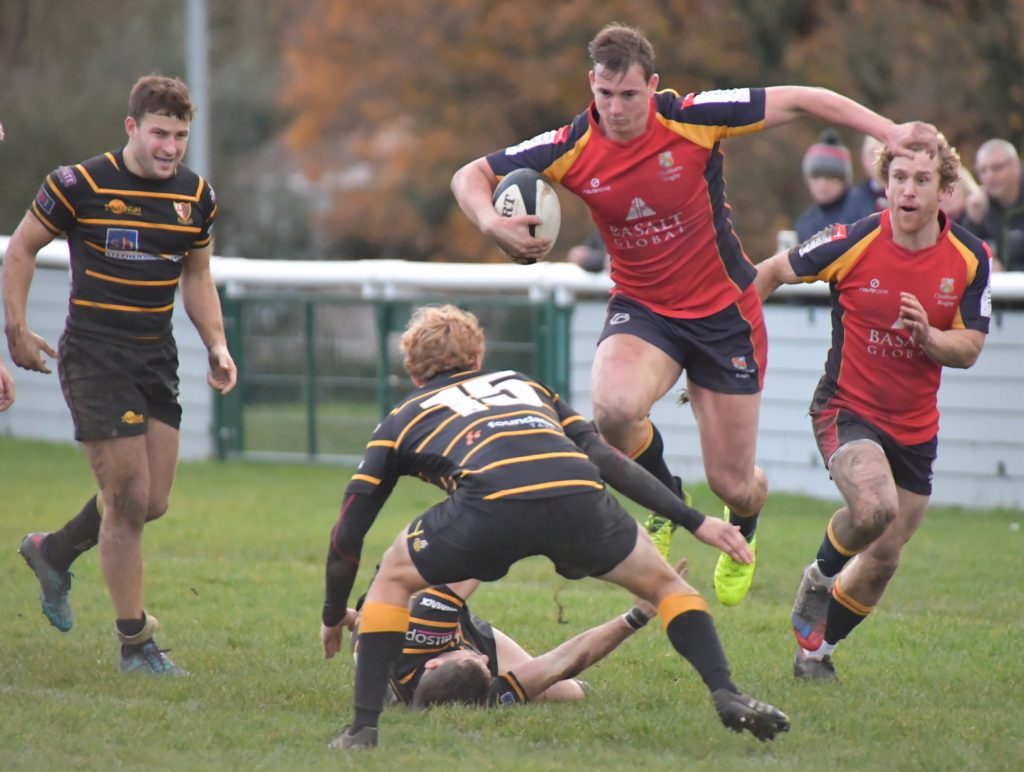 The man of the match award was given to prop Pete McCain who carried hard all game and worked tirelessly.