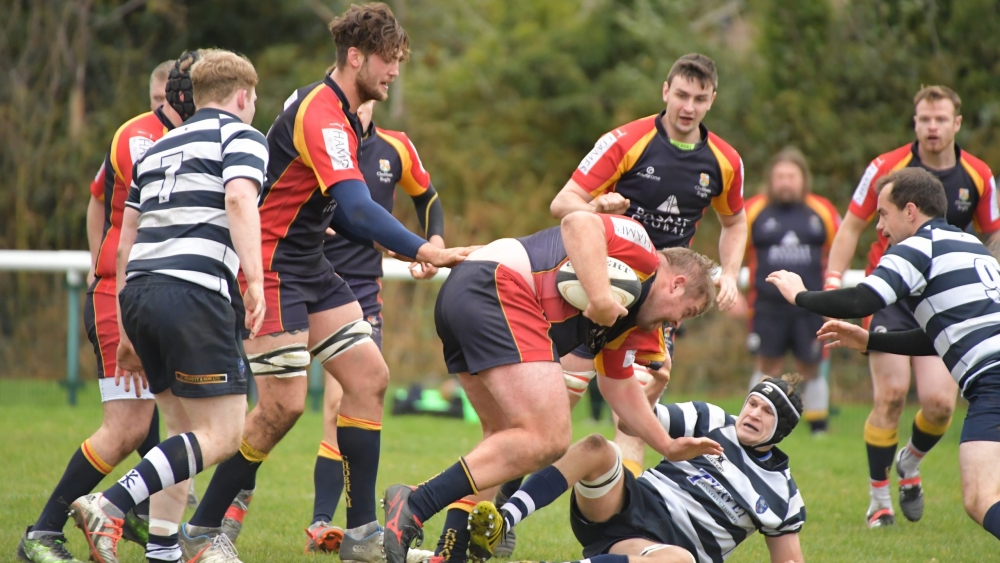 As winter officially set in at Fowlers Wells, Chobham welcomed Havant from Hampshire for what is always a hotly contested match.   It was some time since Chobham had defeated the Havant side and off the back of the disaster at Camberley the previous week, it was always going to be a tough afternoon. 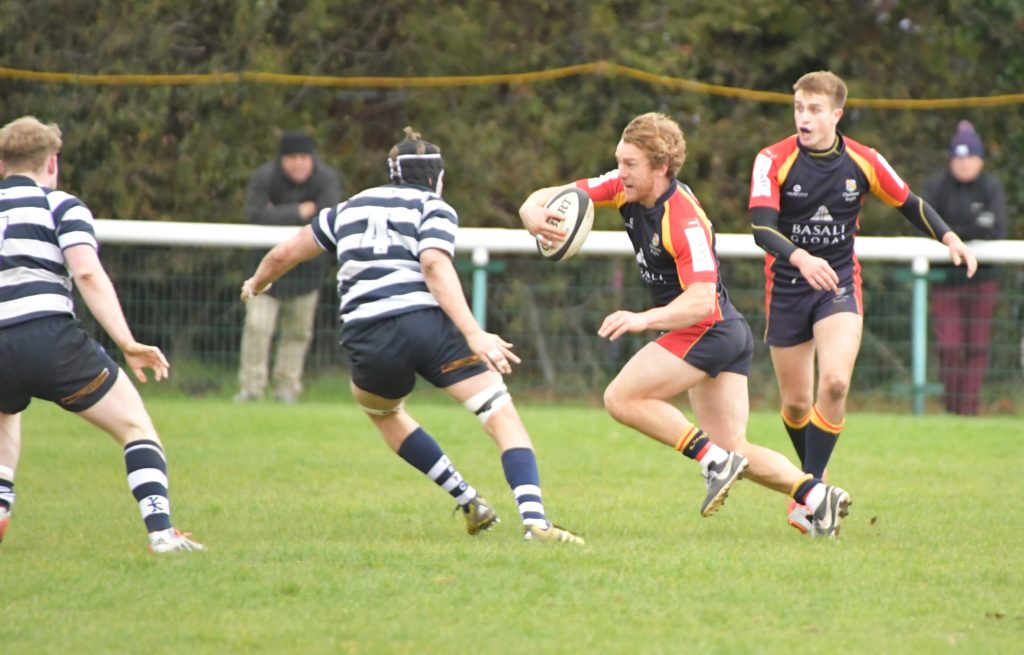 Chobham started brightly and with some slick and controlled attacking play scored the opening try through Number 8 Ben Whale.   Converted by fly half Fin Robjohn the score was 7-0.   However, the visitors came back strongly and Chobham were unable to press on.   With this Havant were able to capitalise and score two tries of their own either side of a penalty.   Both were converted and with Chobham only able to add one more penalty from Robjohn’s boot prior to the break, the away team got to the half time period with a 8-17 lead. 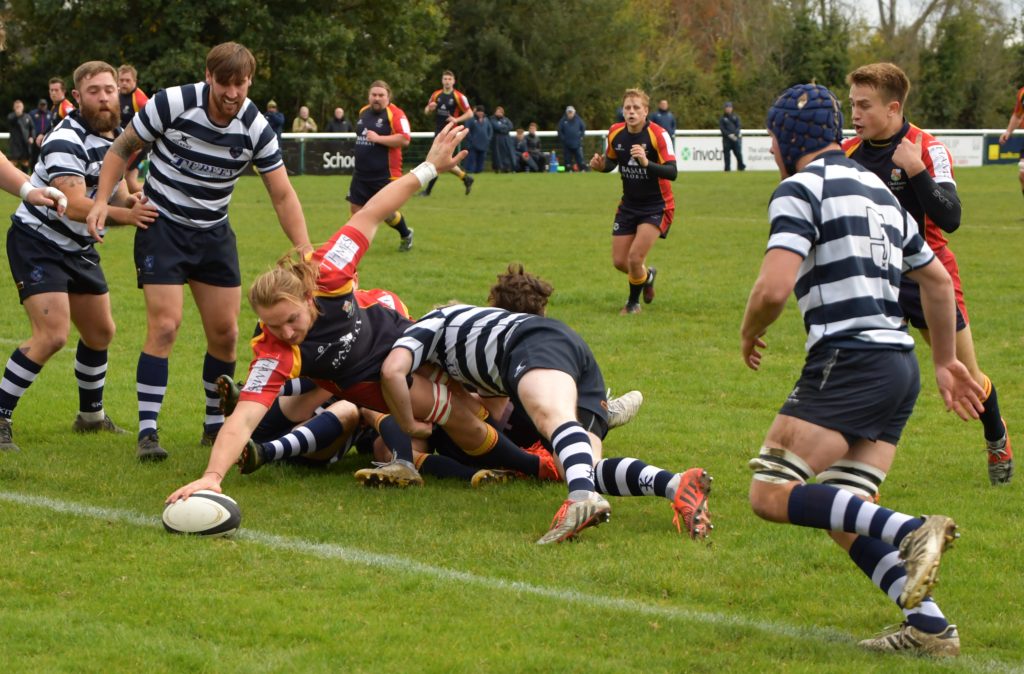 Chobham started the second half applying considerable pressure to their opposition and quickly edged closer on the score board with two penalties from the boot of Robjohn.   Havant replied with one of their own so maintained a healthy lead at 14-20 until Chobham managed to secure their second try through a superbly taken try by outside centre Harry Guy.    Havant grabbed an unconverted try of their own to take the scores to 19-25 with just the final 10 minutes to play. 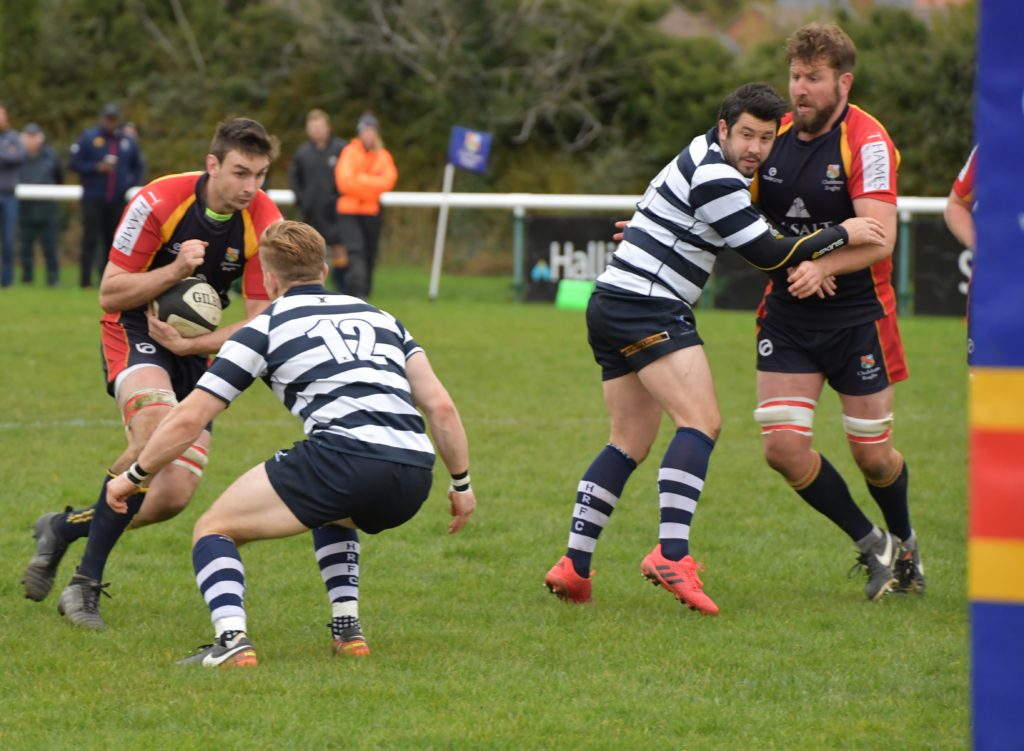 This spurred on the home side and that man Ben Whale scored again in the left corner, the extra 2 were superbly slotted by Robjohn and the Surrey men had gained the narrowest of leads.   Under extreme pressure they managed to hold on by the skin of their teeth and bagged 4 much needed league points. 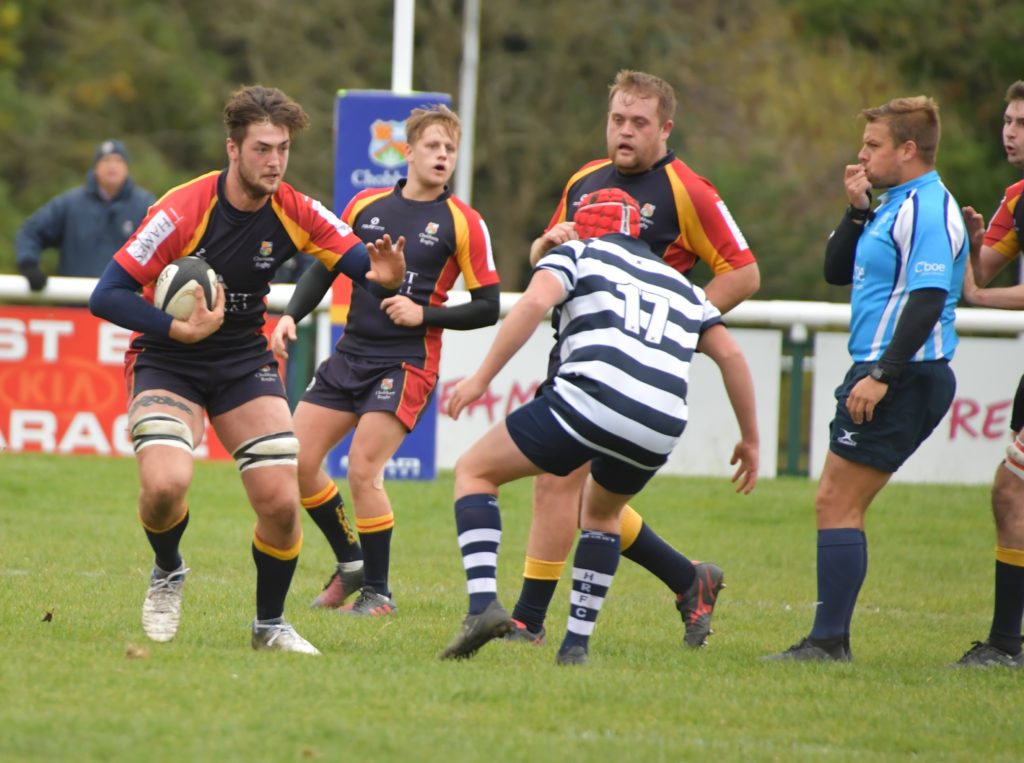 With the next four games all being against teams around them in the table, Chobham will be looking to secure as many points as possible. 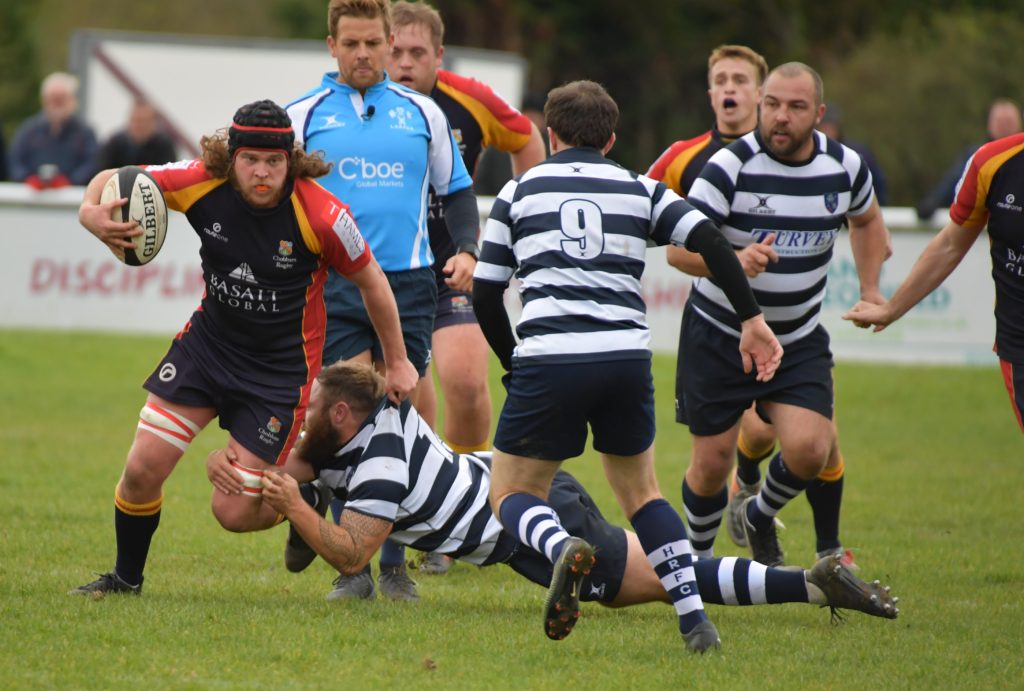 Man of the match was awarded to Ben Whale for his consistent threat and industry, as well as his two tries! 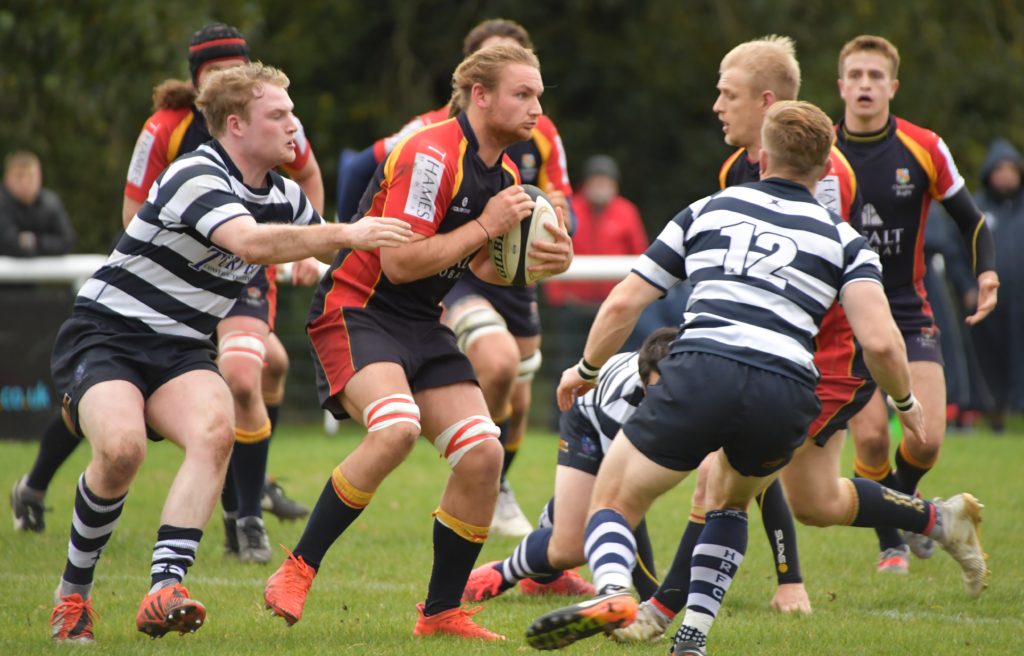