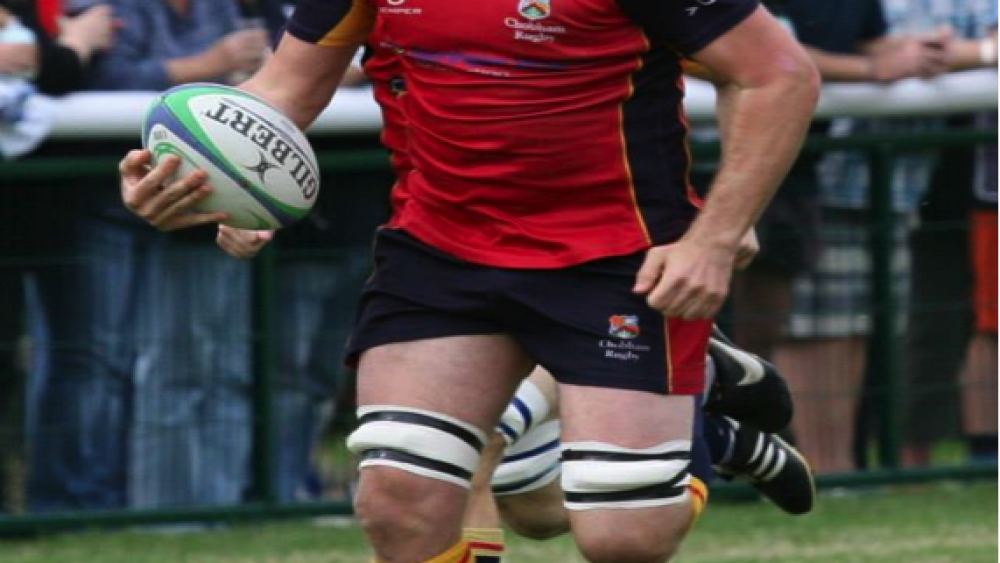 We congratulate Ryan Gregory who in last week’s match against Wimbledon earned his 100th Chobham 1st XV cap and as a result joins the exclusive Chobham Centurion Club. Ryan joins an illustrious band of both current and former players to achieve this tremendous milestone and is the first player for five seasons to hit the century mark reflecting the intensity of the modern game. A list of all our Centurions is on the honours board in the club house. Local boy Ryan played his junior rugby at Chobham and was one of former YDO Jon Smalley’s prodigies. Having come through the junior ranks like so many of our talented senior players, Second Row Ryan made his 1st XV debut as a callow 17 year old in 2003. He then went to St Mary’s University where he represented England Universities at Twickenham and London Irish in the “A” League. He re-joined Chobham as Head Player Coach in May 2012 after five very successful years with Ealing Trailfinders where he played an important part in their rise to National 1 status having been one of the vice captains at the club.

Since his return, Chobham has flourished under Ryan’s direction. Working alongside Backs Coach Tony Paul, he has been instrumental in producing a successful and exciting performance squad with a focus on improved levels of skill coupled with a steely determination to succeed. No doubt about it, he is a winner and that mentality has been instilled into the squad. In his first year he guided the team to a memorable double, securing both the London 2SW title and the Surrey Trophy. This was followed up in 2013-14 with a highly creditable 5th place in London 1S where some wonderful performances will live long in the memory. This season shows continued progression.

With parents Chris and Sarah regulars on the touchline and very much part of the Chobham family, we send both them and Ryan all our very best wishes and heartiest congratulations on this auspicious occasion.