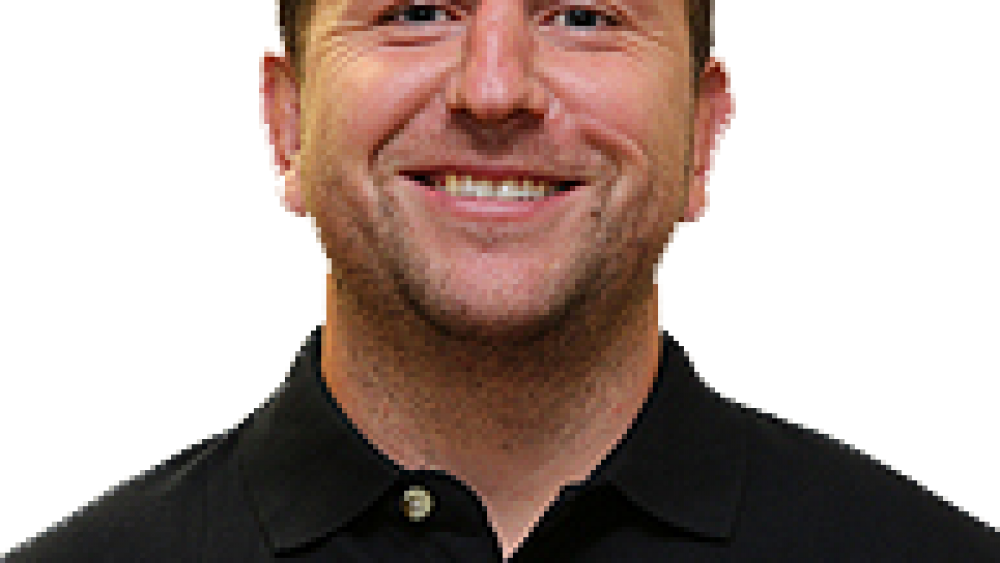 Good afternoon all and a warm welcome to Fowlers Wells for this, the last league game of what has been a fantastic 2014-15 season in London 1 South.

Today we welcome Havant RFC who have travelled up the length of the A3 to be with us this afternoon. It feels like an age since we made the opposite journey on the opening day of the campaign in early September. It looks like we are in for similar weather as that day, and obviously we hope to gain a similar result. Havant on the other hand will be hell bent on reversing that result and picking up a final day win which would cap off a good season. They currently find themselves in 6th place, tucked just behind our local rivals and have gained some fantastic results this season including an away win at Brighton and a draw against table toppers Wimbledon. We as a squad are fully aware of the challenge that we face today and know that we will have to fight for absolutely every single point, you can be sure of that whenever and where ever you face this Havant side. Our visitors are also preparing for their Hampshire cup final on the 25th of this month and I would like to take this opportunity to wish them every success for a weeks time.

So . . . . I supposed I ought to address the situation as it stands and the fact that the current squad finds itself on the brink of achieving something never before done by our little village club. IF (and it is by no means a formality) we manage to gain the result that we desire this afternoon, we will find ourselves in at least the play off position with the chance to play for a position in National 3 London for the 2015-16 season next week. IF however the Wimbledon Vs Sidcup also goes our way, and Sidcup can stop Wimbledon from winning, we COULD find ourselves topping the division and securing automatic promotion to the same league. This really would be a huge achievement, but for me, one that the players, you the supporters, the sponsors (THANK YOU), the club and everybody involved truly deserves. I would like to take this opportunity to thank the people who work tirelessly behind the scenes to allow Tony and I to coach and prep the teams along with Cranners. Vince, Jon, Mike, Nigel Hes, Fish, Chris, Gordon, Pagey etc. etc. etc. (Huge apologies to anyone I have missed) you make our jobs so much easier and thank you for always being open and available to help whatever the issue. Slightly less behind the scenes and more visibly and audibly obvious will be the efforts of Tony Seers and particularly Nigel Guy. Tony and I really couldn’t do our jobs without you and your efforts every day of week to support and aid us are appreciated by every single member of the squad. From lucozades on our seats in the changing rooms to player registration to the smaller details like stud awareness and selection, Thank you sincerely for your support!!!

So finally to today, we have achieved nothing yet and must focus on the large obstacle that sits in our way of us reaching our goal in the shape of Havant. We have prepared fully this week in training for todays challenge and are going in to the gain full of confidence off the back of a 14 game winning streak. We are fully aware that last weeks performance away at Hove was no where near good enough and every single member of the squad has committed to responding to this with a greatly improved performance.

Finally I would like to invite every single member of the Mighty Chobham Army to make more noise, and give more support than during any other game this season!!! It’s a huge ask from the squad and I but we know you’re up to it  . . . . .