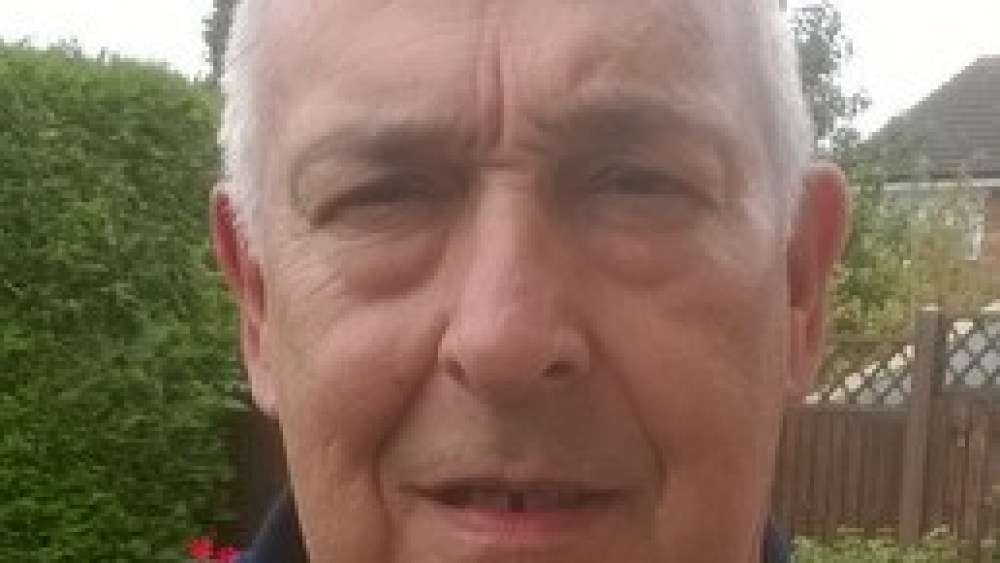 Good afternoon and welcome to Fowlers Wells. At the time of writing I have no idea what happened last night in the opening sortie of the Rugby World Cup, but hopefully we did beat Fiji and we will be on the road to competing all the way for the Webb Ellis Trophy.  Pacific Island Day at the club is sure to be a huge event and will be one of the many to get you excited about in the next month or so when we have so many Rugby World Cup games to look forward to and some extremely exciting Chobham league games, none more so than today when we warmly welcome the Players, Coaching staff, Management, Medical team and committee from our newly promoted visitors Medway.

To my knowledge this is the first meeting of our two sides, a Surrey v Kent battle awaits us. Medway gained promotion by beating London Cornish in a playoff at the end of last season and they joined their local rivals Maidstone in reaching London 1 South. They have began this season with bang returning excellent wins away at Brighton and last Saturday convincingly beating Havant, today will be a battle royal and so our boys will have to perform to their highest standard.

Last week saw Chobham take a bonus point win at Dover, Dover’s young side putting up a spirited performance having been 43 nil down at half time. The Chobham players in turn doing enough to keep the screw turned and running out comfortable winners 50 points to 12. Try machine Josh Devitt with a hatrick, and single tries for Jayde Cruickshank his first for the club, Monners, Fester, Dom and a sniping score from Barnsey, Alex Thomson adding the crucial extra’s.

Thank you to all the supporters that travelled to Dover and thanks to Geraint who arranged to supporters so well – I bet it beating cutting the grass or going shopping!!!!!

Some Congratulations are in Order: To Dave Askew and his Lovely Lady who gave birth to a Daughter on Friday 11th September – Mother and Baby are doing really well.

To Lee & Sonny who reached the 50 appearances Milestone at Dover last week – well done boys – I look forward to seeing your 100th Appearance. Ties will be presented after today’s game.

With so much to look forward to over the next few weeks, forget the shopping, the cutting of the grass, and all those boring other chores – it is RUGBY all the way. All of You can be that vital 16th Man/Lady/Child that spurs our players on.

You will have noticed in the programme we have a line of the ‘Rogues Gallery’ – The players. Most of them as you can see have been sponsored – There are a few that remain without someone loving them, PLEASE take this opportunity to pick out one of those that remain and put your name, your business or your families name against that player. The cost for the season is Only £120, Mike Vandenberg is the Man to contact and he will kindly relieve you of the money in order to get your name associated with one of the players.

Well – that’s all from me today –But one final plea – we all need to lubricate our voices as they will used to make some loud noise in the next few weeks – Cheering your Mighty Chobham (MC) is Number one, but with events just down the road at HQ hotting up, Let’s get behind England – For England and St George – Let’s Carry them Home – Wear the Rose – Build Jerusalem – and take the Webb Ellis Trophy for the 2nd Time.

Have a great Pacific island Day!